China has not only boosted the protection of its own national heritage but has also helped other countries protect their own cultural and natural treasures, a UNESCO official said Saturday.

"China really demonstrates its interest in the preservation of the environment and in the connection to other countries," Mechtild Rossler, director of the Paris-based UNESCO (the United Nations Educational, Scientific and Cultural Organisation) World Heritage Center, said in a video interview with Xinhua on Saturday. 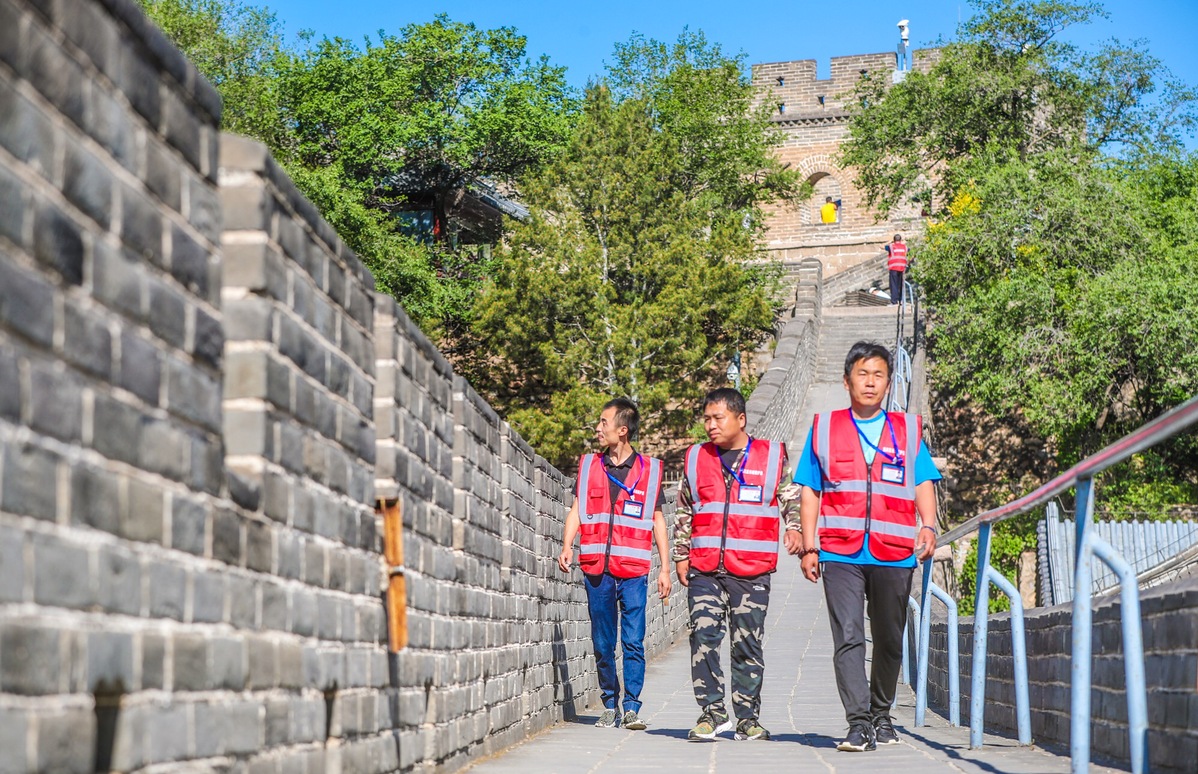 Rossler is attending the ongoing 44th session of the World Heritage Committee held in Fuzhou, east China. The session, originally scheduled for 2020 but postponed due to COVID-19, is expected to last until July 31.

The session will review candidates for entry to the UNESCO World Heritage list and examine the state of conservation of sites already inscribed on the list.

With 55 UNESCO World Heritage sites, China now ranks top in the world tied with Italy. In recent years, China has been promoting heritage protection as a means of bolstering its culture industries and ecological development as well as reducing poverty.

Meanwhile, the country is actively engaged in international heritage cooperation. "China is providing support to poor states in need ... and is supporting capacity building initiatives in collaboration with UNESCO, especially in the African region," Rossler said.

During the session, China announced that it is willing to work with UNESCO to build educational platforms for world heritage and help cultivate heritage protection skills for developing countries. China will also support UNESCO in implementing the Priority Africa strategy in terms of world heritage.