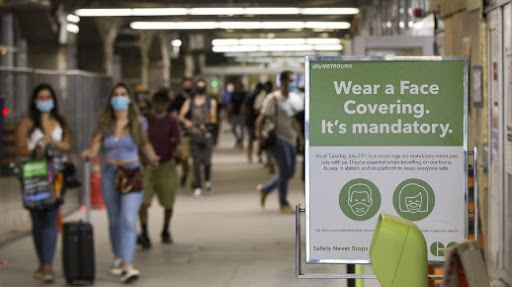 Under the theme of "One World in Beauty," the gala celebrated Chinese and U.S. icons who inspired people with their outstanding talent while making contributions to cultural exchanges between the two countries.

Chinese entrepreneur and philanthropist Wendy Yu was honored with the Millennial Leadership Award in recognition of her support of emerging talent in the creative industry in China and beyond.

Upon receiving the award, Yu said this is an exciting time for China's creative industry as more and more authentic voices and expressions are emerging, and many talented Chinese designers are setting new benchmarks for fashion.

Chinese American actress Lucy Liu was honored with the Icon Award as she has broken Hollywood's racial barriers to be one of the most successful Asian American actresses.

Meanwhile, Chinese American designer Philip Lim won the Leadership Award. "When I make clothes, I do it with love, respect and integrity, honoring my Asian heritage, and in the end, the person wearing the clothes feels special," he said at the gala.

The Beauty Award, an inaugural award of the gala this year, went to U.S. cosmetic giant Estee Lauder, which has over 2,000 retail locations in more than 129 Chinese cities.

"Today we are committed more than ever to represent the needs and desires of Chinese women in the most relevant way possible and make China our second home market," said Stephane de La Faverie, group president of The Estee Lauder Companies.

Held by China Institute and Yue-Sai Kan China Beauty Charity Fund, the event serves as a forum for recognizing individuals whose contributions have helped position China at the forefront of global fashion and beauty.

Renowned Chinese American fashion icon Yue-Sai Kan said the event is meant to "celebrate beauty in its many delightful and wondrous forms to deliver a message of inspiration and hope."

"We believe that it's important that the world know China through its culture -- through fashion, music, dance and language," said Kan.