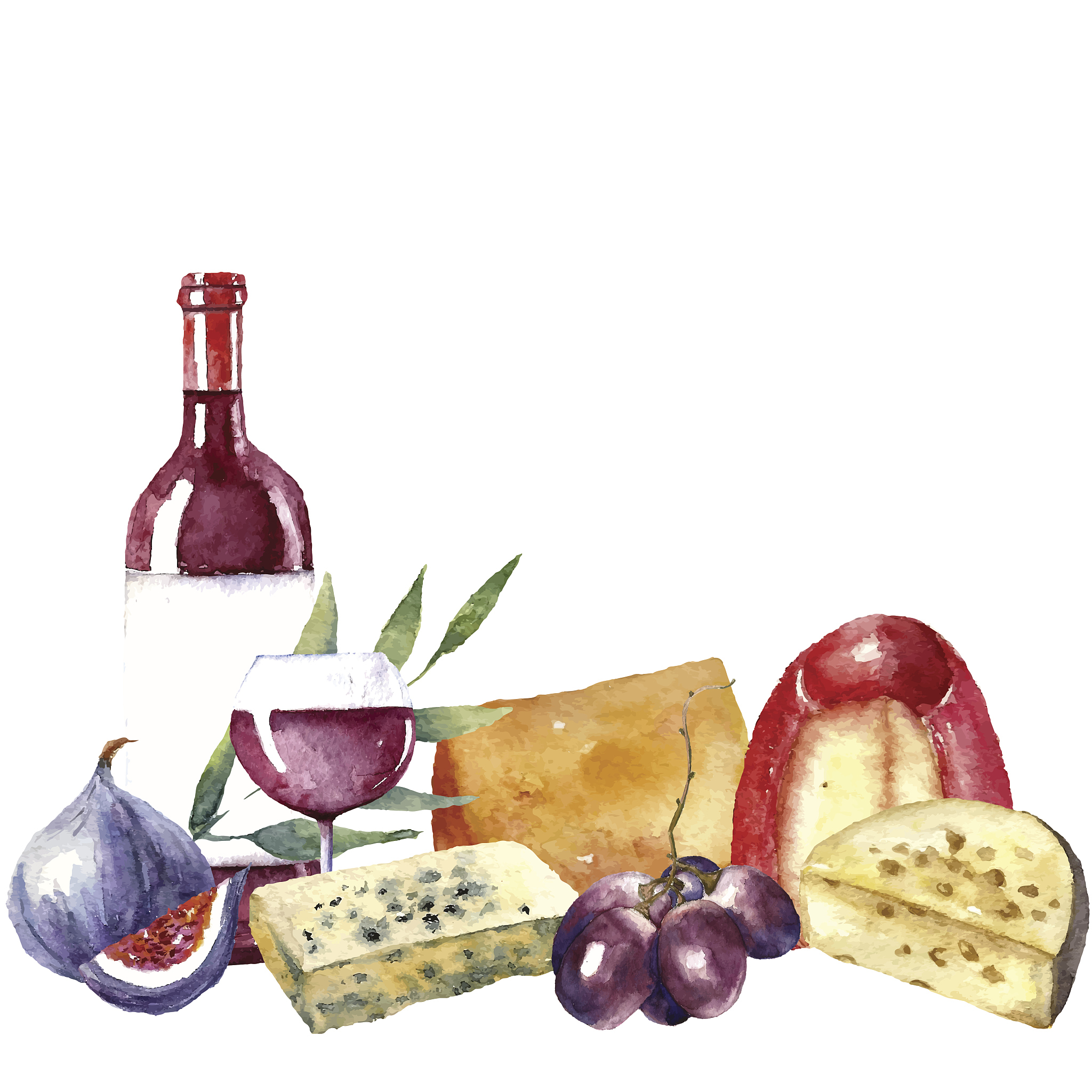 China's got plenty of milk, and now it wants cheese too.

Agriculture authorities are looking to churn out more dairy products in the hope more Chinese can develop a taste for cheddar, camembert and their ilk.

The Chinese Ministry of Agriculture and Rural Affairs highlighted this week the need to step up the production of milk products, like cheese and butter, to cultivate a culture of enjoying dairy beyond its liquid form.

China disproportionately pumps out more milk than milk derivatives. Last year, the total dairy output in the country stood at 26.8 million tons, of which fluid milk accounted for a whopping 93.2 percent, according to Wang Junxun, an official with the ministry.

"It's a big gap," Wang said at a press conference, calling for an increase in the production of dairy products and the promotion of a shift from "drinking milk" to "eating milk products," according to Chinese media.

Policymakers are looking to optimize the structure of domestic dairy production as part of a sector-wide overhaul launched last year. The goal is to increase production capacity and efficiency, bring the dairy industry into the 21st century and bolster quality supervision by 2025. It's a timely task as the country turns its aversion to all things dairy into affinity amid changing tastes and readiness to fork out more for healthy products.

Data from the UN's Food and Agriculture Organization (FAO) show that in 2018 the country imported some 14.6 million tons of milk and over 146,000 tons of butter, more than any other in the world. It also ate its way through 156,000 tons of imported cheese, ranking fifth worldwide – and there's still room for more.

Chinese people are licking more milk bowls clean now – 14.3 liters per person per year, according to market research company Mintel. That's less than their U.S. counterparts who chug 51.7 liters annually, but more than double the intake of the older generation in 1990s China.

However, their relationship with cheese is a little sour.

China is not exactly a refuge for die-hard fromage fans. The country has its own and much beloved version of curd – tofu – and cheese is absent from Chinese cuisine save a number of regional recipes. It also doesn't help that China is home to a sizable community with lactose-maldigestion and lactose-intolerance.

The dairy item had to wait until Western food gained popularity in the country to stealthily make inroads into its people's diets, hiding between burger buns or disguising itself among pizza toppings.

The Chinese ministry's call to step up production of dairy derivatives is "very good news," he told CGTN.

"Such an attempt could encourage small artisan cheesemakers at policy level. At present, cheesemakers in China are mostly factories producing processed cheese. The country needs small enterprises because they can expand the types of cheese products on the market."

"Parents want their children to have more cheese because they know it's good for their health. White-collar workers are also interested because they've traveled abroad and are familiar with European gastronomy. Old people are also buying cheese in their quest for nutritional foods," Liu said.

Today, Chinese consumers are playing catch-up with cheese lovers elsewhere. An average Chinese nibbles on a paltry 200 grams of cheese a year, much less than in nearby Japan, where per capita consumption is 1.46 kilograms per year, and a fraction of the 6.89 kilograms an American devours annually, according to Mintel.

But Liu smells change in the air. "Chinese people are in the process of changing their eating habits. They are ready to accept an international way of eating."