BEIJING -- China has made solid progress in protecting revolutionary relics and has explored various ways to utilize and revitalize them in the new era. 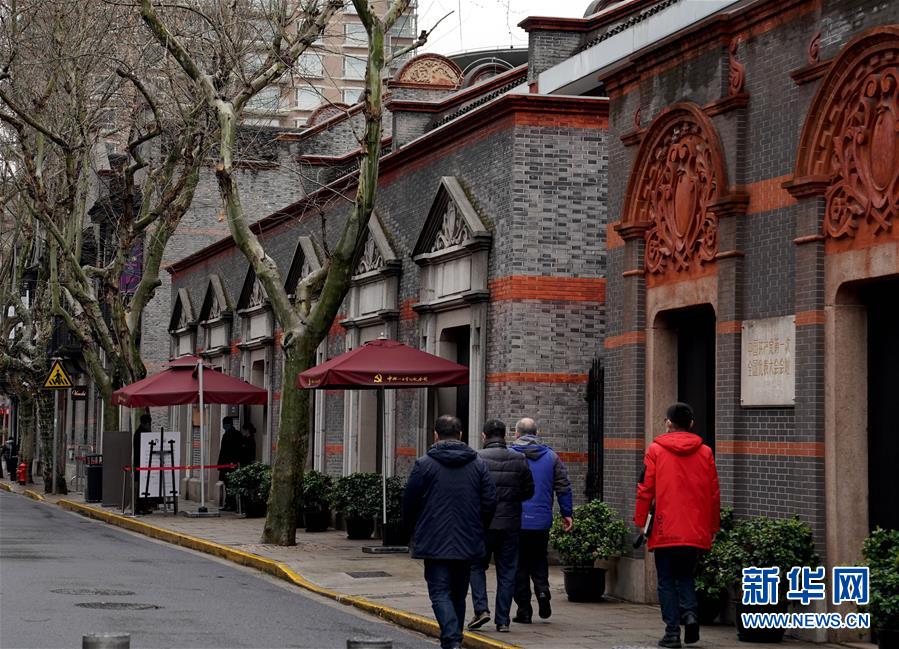 Well-preserved revolutionary relics have boosted poverty alleviation and rural vitalization efforts in various ways, such as their integration into local tourism development, said the National Cultural Heritage Administration, adding that such relics have helped 54 impoverished counties shake off poverty in China since 2014.

Access to revolutionary relics has also been promoted. So far, more than 93 percent of major revolutionary sites are open to the public and over 1,600 revolutionary museums and memorial halls are welcoming visitors nationwide.