British and Chinese researchers have confirmed that fossils found in China are from an entirely new species of dinosaur that belonged to the same family as the iconic extinct giants diplodocus and brontosaurus. 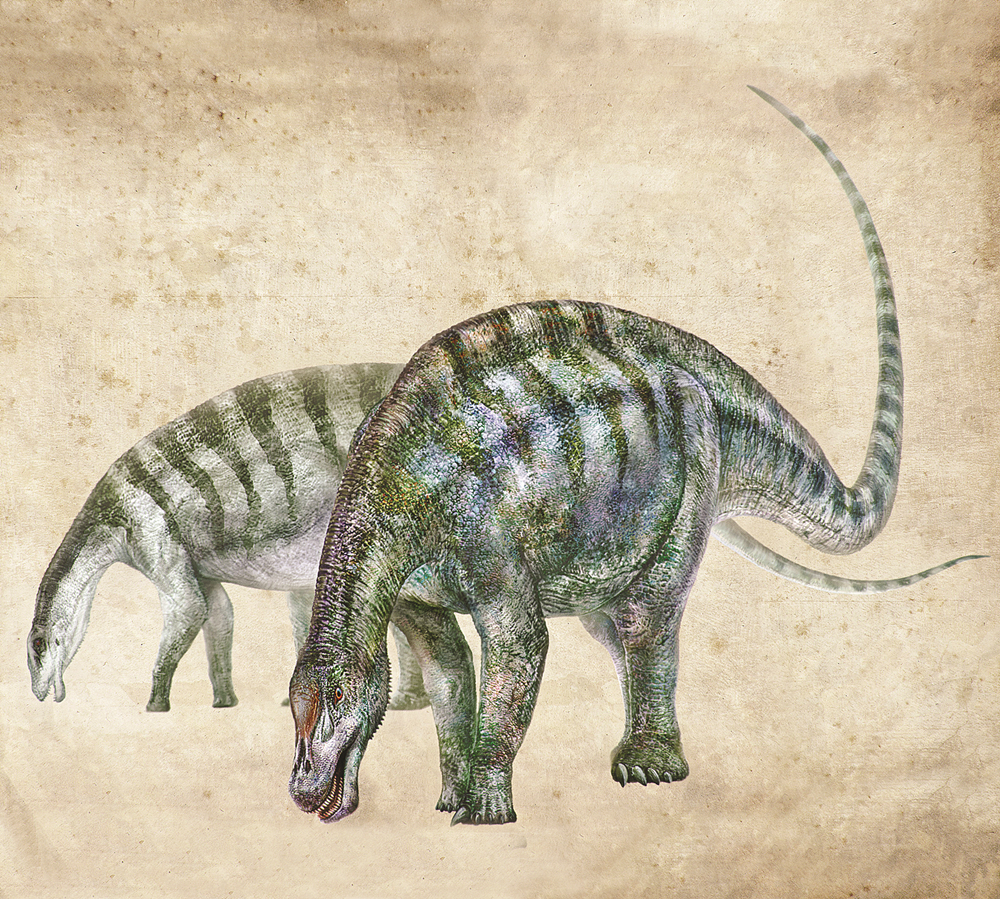 The fossils were first discovered in 2004 by a farmer in Lingwu, Ningxia Hui autonomous region. Since then, an excavation led by Xu Xing, a paleontologist from the Chinese Academy of Sciences, has turned up whole or partial skeletons from between seven and 10 individual dinosaurs.

Xu and researchers from University College London and Imperial College London have published the first comprehensive study of the 174-million-year-old fossils in the journal Nature, confirming the dinosaur to be a new species and the earliest example of a diplodocoid dinosaur ever found.

Several distinctive skeletal characteristics provide evidence that the extinct animal belonged to the diplodocoid family, which are a group of sauropods that include the gigantic, 25-meter-long diplodocus.

Xu named the dinosaur Lingwulong shenqi (meaning Lingwu amazing dragon) after the town where the fossils were discovered.

Lingwulong was relatively small by sauropod standards with a relatively short neck. The beast measured 11 to 17 meters and had a long tail and strong, stout limbs.

Lingwulong is the first diplodocoid ever discovered in East Asia. Paleontologists had previously theorized that a vast inland sea in the supercontinent Pangea prevented diplodocoids from crossing into Asia from other parts of the Northern Hemisphere.

"The fact that it is in China is significant as we thought these animals never got into Asia," said Philip Mannion, a researcher from Imperial College London who co-authored the study. "The inland sea may have been less of a barrier than we once thought, or it could have been seasonal."

The fossils are 174 million years old, making Lingwulong the earliest known diplodocoid ever found. Before the discovery, the general consensus was that diplodocoids lived between 163 million and 145 million years ago during the late Jurassic and early Cretaceous periods.

"These fossils suggest diplodocoids were around much earlier than previously thought," said Mannion.

Mannion said the animals discovered may have died together after getting stuck in mud or caught in a flash flood.

"We know from previous finds that sauropods lived in small herds," Mannion said. "We have a good record of their footprints in rock, which show multiple individuals walking side by side."

"They would have spent much of the day eating, consuming pretty much any vegetation that was around," he added.

The excavation of the Lingwu fossils was the first dig ever televised live in China. Some of the dinosaur remains form part of a collection at Lingwu Museum.