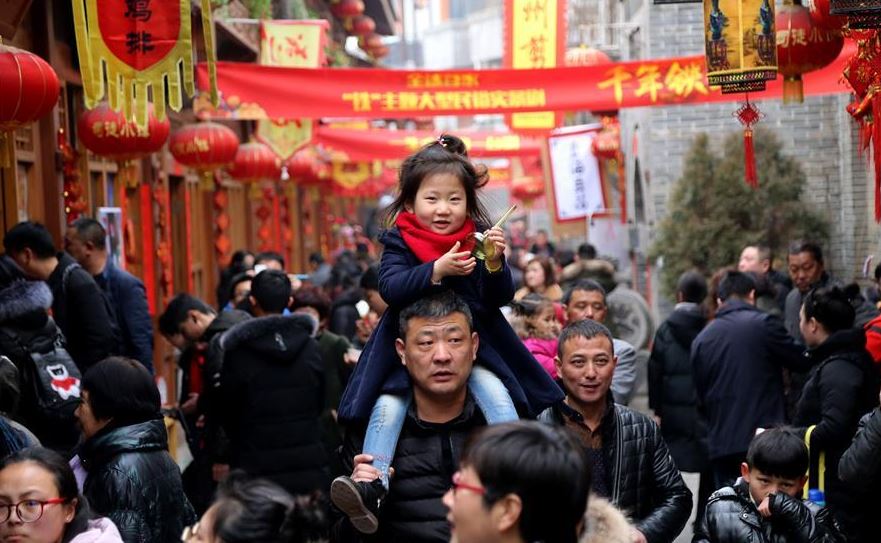 Chinese officials have urged transport authorities to be prepared for the upcoming holidays. (Photo: Xinhua)

BEIJING, Dec. 23 (Xinhua) -- Chinese transport authorities have been told to thoroughly prepare for the upcoming busiest travel season, the New Year and Spring Festival holidays, according to an official directive published Sunday.

Administrations of railway, highway, waterway, civil aviation and urban public transport have been ordered to top their capacity and prioritize migrant workers and students, according to a directive issued by the general offices of the Communist Party of China Central Committee and the State Council.

The transport authorities should step up efforts to crack down upon ticket scalpers and dangerous driving and try their best to prevent serious traffic accidents and traffic jams, the document said.

The directive also ordered authorities of civil affairs to take good care of disadvantaged people, commercial departments to maintain market order, and the workplace safety authorities and the police to look out for serious public security accidents.

Senior officials were warned against violations of the Party's frugality rules during the upcoming festivals, such as spending public money on expensive dinners, handing out and taking gifts, and holding luxury ceremonies.