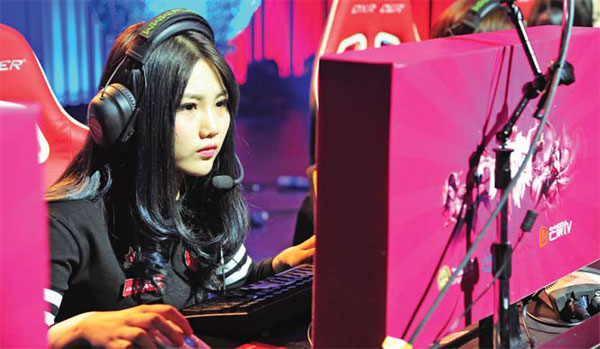 The number of online gamers in China had reached 532 million as of March this year, up by 47.98 million from the end of 2018, according to a report on China's internet development.

The online gamers accounted for 58.9 percent of the country's 904 million netizens, said the report issued by the China Internet Network Information Center.

The number of online mobile gamers stood at 529 million as of March, accounting for 59 percent of all mobile phone netizens, which totaled 897 million.

A total of 1,570 games gained approval for online operations in China in 2019. Gaming platforms such as Nintendo Switch and Steam were introduced into China in the same year, giving a boost to the domestic gaming market, the report said.