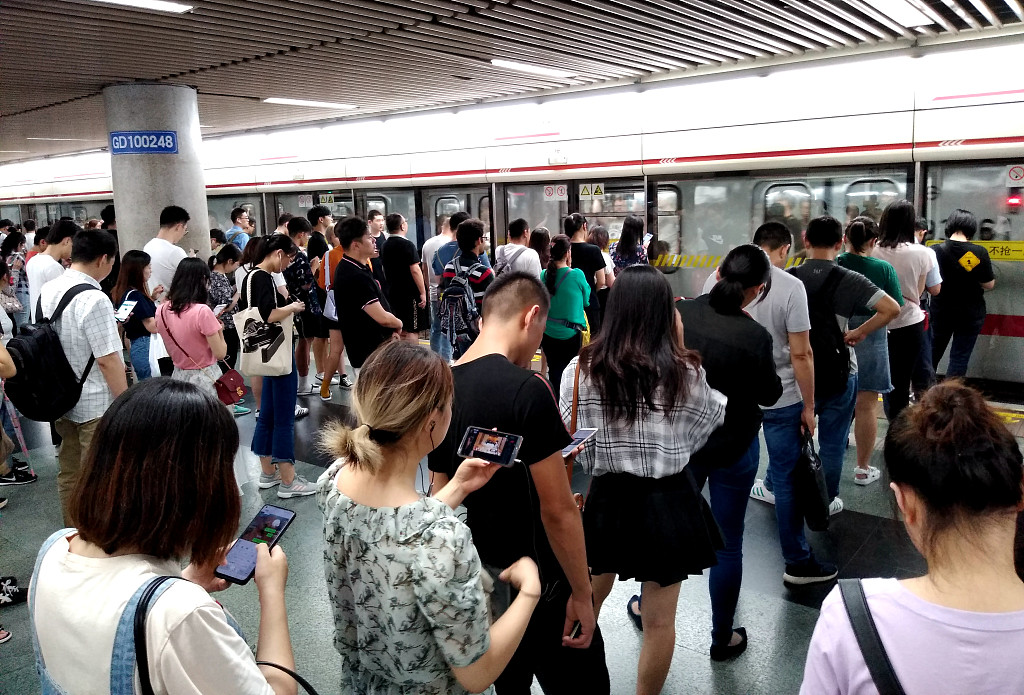 BEIJING, Aug. 30 (Xinhua) -- China had 648 million short video users as of June 2019, accounting for 75.8 percent of its netizen population, according to a report on China's Internet development released Friday.

In the first six months of the year, 639 million people, or 74.7 percent of Chinese netizens, watched full-length videos such as TV dramas, variety shows and films online, said the report issued by the China Internet Network Information Center.

A total of 759 million Chinese netizens have watched videos, including both short and full-length ones, in the first half of 2019, an increase of over 33.91 million from the end of 2018, the report said.

More e-commerce platforms have been using short videos to promote products and attract consumers, such as setting up short video channels or including more short videos in their apps, said the report.

Short video platforms also cooperate with scenic spots and cities across the country, helping them gain popularity via short promotional videos, according to the report.

China has been making more efforts to regulate the flourishing short video industry, including an anti-addiction system for teenagers that has been launched on 21 popular online video platforms.