Four ancient Chinese sites were recently recognized as World Heritage Irrigation Structures (WHIS) by the International Commission on Irrigation and Drainage (ICID), making the total number of Chinese irrigation projects on the list to 23. 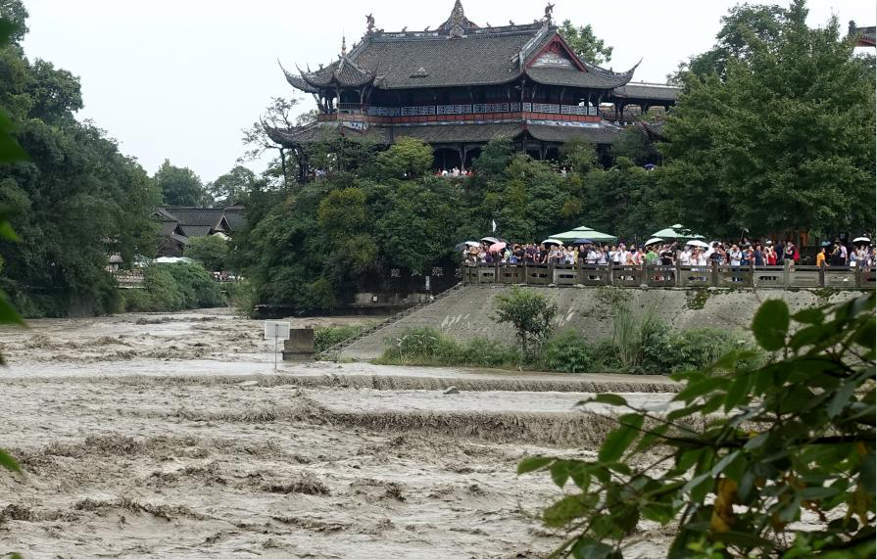 This made China a country that has the richest type, widest distribution and highest irrigation efficiency of heritage structures,.

The ICID, established in 1950, includes 80 national and regional committees and covers over 95 percent of the world's irrigation areas.

The organization set up the WHIS award in 2014, aiming to protect and promote irrigation projects of historical value and their scientific experience. So far, 105 sites in 16 countries have been enlisted, including the Dujiangyan irrigation system in southwest China's Sichuan province, the Lingqu Canal in south China's Guangxi Zhuang autonomous prefecture, the Ziquejie Terrace in central China's Hunan province and the Hetao Irrigation Area in north China's Inner Mongolia autonomous region. 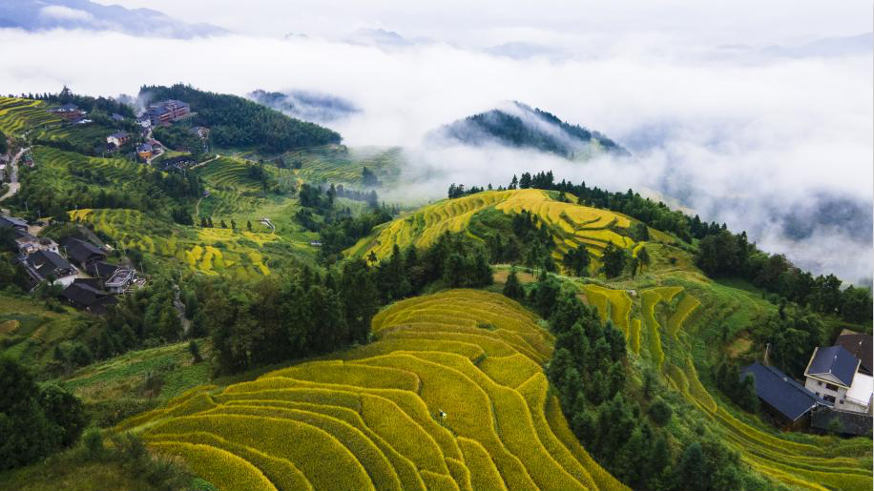 ICID Secretary General Ashwin Pandya noted that all enlisted sites are milestones for world's irrigation development, whose design, construction technologies, size, water intake, and irrigation areas must be in a leading position in their respective times and have made outstanding contributions to the promotion of local agriculture, food production, farmers' income and poverty reduction.

Just like what the ancient Chinese irrigation structures have displayed, the WHIS projects represented innovation or miracles in their respective times and provided broad assistance and profound inspiration for modern irrigation theories and development, the secretary general remarked.

All the enlisted Chinese irrigation sites fit into the above features. For instance, the Tianbao Weir, built 1,300 years ago, is the oldest extant water project specifically aimed at barring saltwater and storing freshwater. The Longshou Canal and Ancient Luohe River Irrigation District in Shaanxi Province is said to involve the first underground canal in China's history, making use of the shaft-tunnel method. It drove the development of tunnel excavation and water conservancy project. The Weirs of Baishaxi Stream Project covers 45 km of the Baishaxi Stream and has a total water-level drop of 168 meters. It was a leading project of its time regarding engineering planning and size.

Pandya noted the ancient Chinese irrigation projects reflected a vision of harmonious coexistence between mankind and the nature, and are a huge contribution to and a great inspiration for today's irrigation farming. Some of them are still bringing gigantic economic and social benefits today. 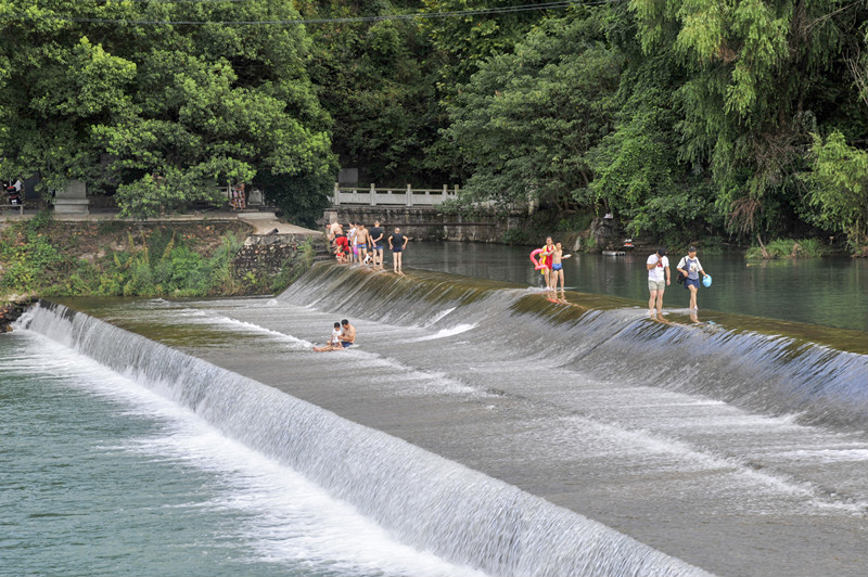 Over the past thousands of years, the ancient Chinese built a number of water conservancy projects and facilities, leaving valuable material and spiritual wealth.

Today, China is making efforts to build high-quality farmland and develop water-efficient irrigation, so as to promote the high-quality development of its agriculture. It conforms to the country's actual conditions and the global trend of irrigation development, said Harish Kumar Varma, executive director of the ICID.

China has employed drones, AI, big data, 5G and other advanced technologies in its irrigation practice and optimized agricultural irrigation with high-techs, which set a good example for the world to solve the water conservancy bottleneck when promoting poverty reduction, Pandya said.

World Water Council president Loic Fauchon has visited China multiple times and witnessed the combined efforts made by China to simultaneously advance economic and social progress and water conservancy construction. He believes China is receiving broad attention for its experiences, and the country is an important participant of global governance, including water treatment.