The 20th China Shanghai International Arts Festival held between October 19 and November 22 organized 350 performances and events during the 35-day festival, the organizer announced. 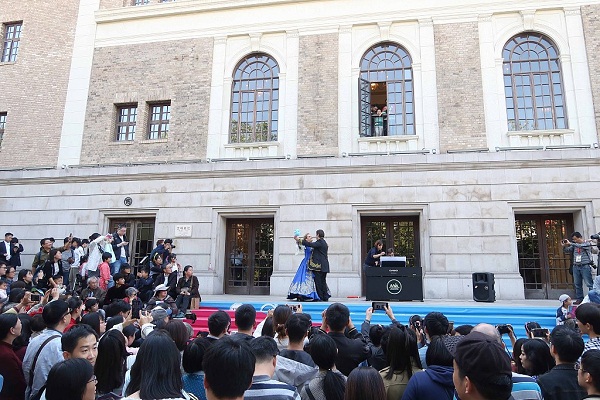 More than 10,000 artists from 63 overseas countries and regions and 22 domestic provinces, municipalities and autonomous regions presented their fabulous performances to over 5 million people. Notably, the capacity rate of 45 stage performances was at nearly 90 percent.

This year's Art Space series with 109 performances of 58 programs presented by artists from 27 overseas countries and regions were put on stage at four outdoor venues and nearly 20 indoor venues.