BEIJING, Jan. 24 (Xinhua) - A comprehensive conservation plan has been released to establish a long-term mechanism for the conservation and utilization of the Great Wall, a senior official of the State Administration of Cultural Heritage (SACH) announced Thursday. 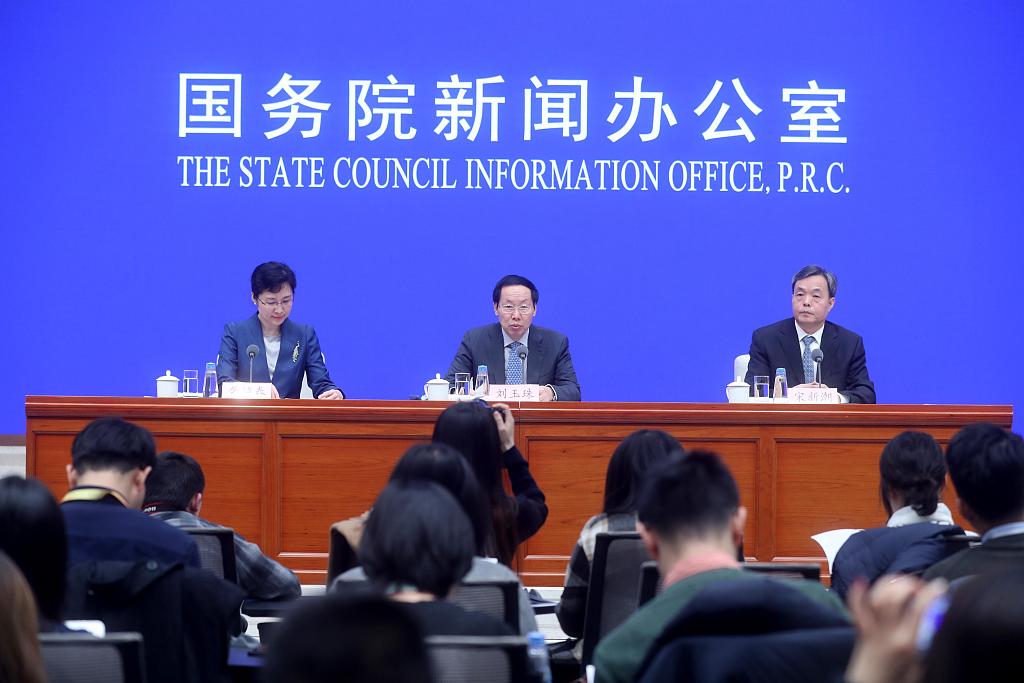 The plan was jointly publicized by the Ministry of Culture and Tourism and the SACH on Tuesday.

The government's role in protecting the Great Wall should be strengthened, said Liu Yuzhu, head of SACH, at a State Council Information Office press conference.

The Great Wall consists of many interconnected walls built between the seventh century B.C. and the Ming Dynasty. It was listed as a World Heritage Site by UNESCO in 1987.