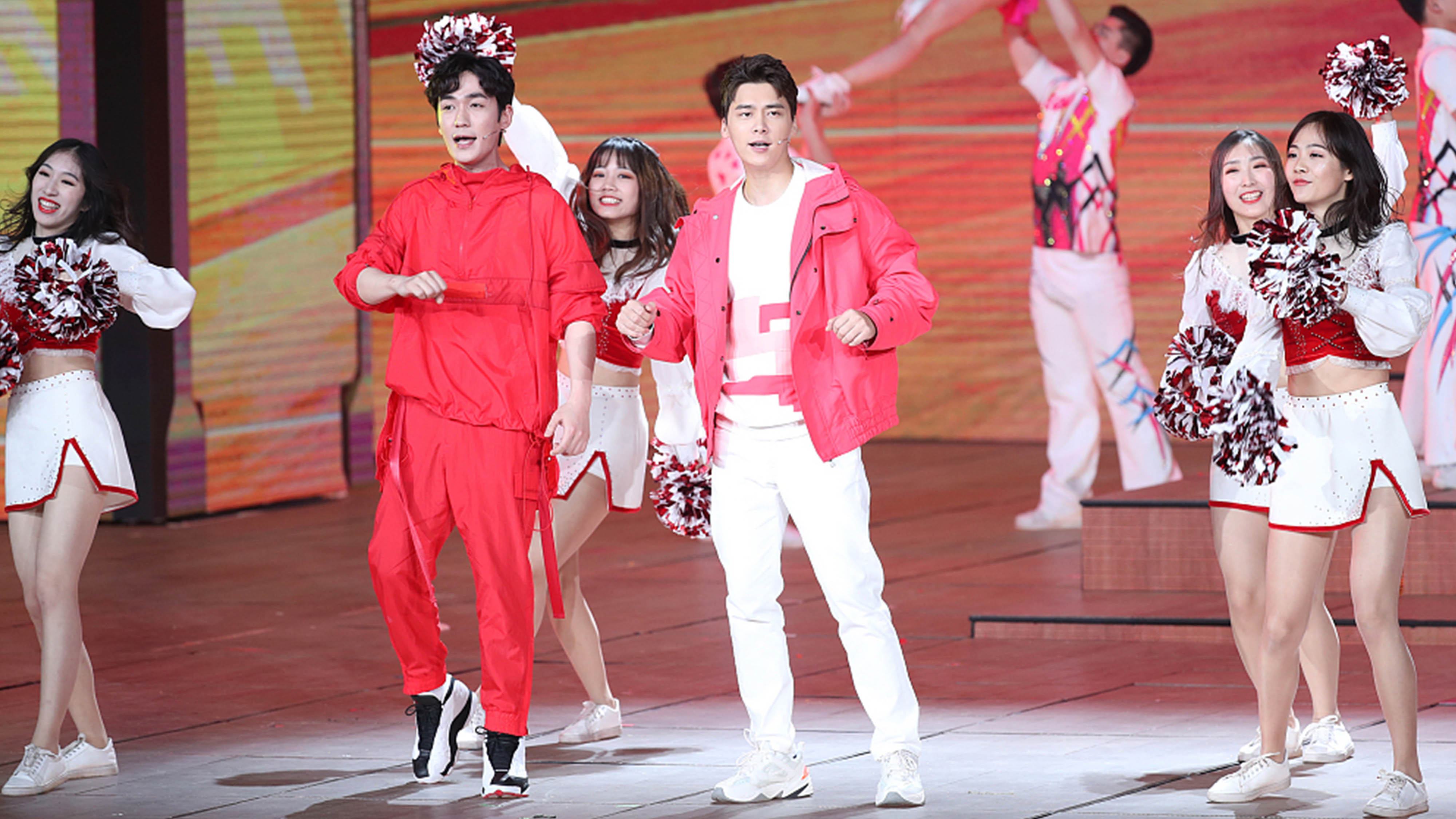 The instructions stipulate that actors' remuneration and other labor income shall not be paid in cash, and shall not be concealed in the form of disguised remuneration such as equity, real estate, jewelry, calligraphy and painting. Personal income, studio operation income and company income shall also be strictly distinguished.

The entertainment industry seem to be deeply involved in high-profile tax-dodging celebrities, such as actor Deng Lun, who was fined 106 million yuan (about $16 million) over tax evasion on March 15, raising increasing concerns about irregularities in the industry.