NANNING, China, March 21 (Xinhua) -- Fabio Cannavaro gave an ominous debut as head coach of Chinese men's soccer national team as his side lost to Thailand 1-0 at the opening match of China Cup on Thursday. 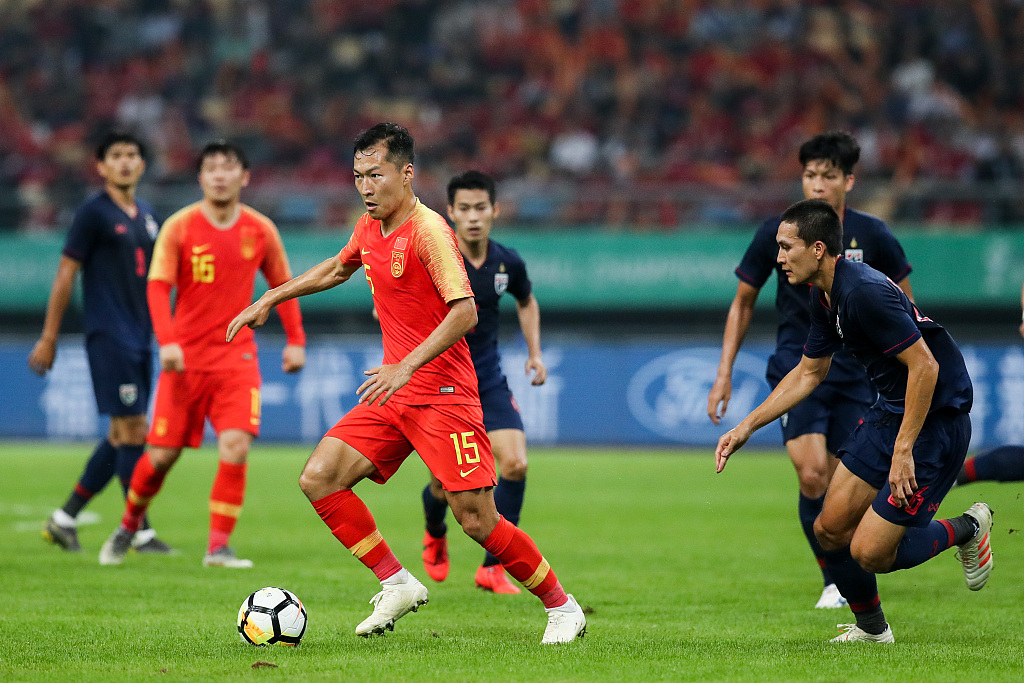 Chanathip Songkrasin, dubbed as Thailand's Messi, scored the winner at the 33rd minute with a deadly drive which gave China's goalkeeper Yan Junling no chance to save.

At the 71st minute, Yan made an wonderful save as he parried a close-range shot.

The 46-year-old Italian said on Wednesday that after the China Cup he will negotiate with Chinese soccer decision-makers before deciding his future with the Chinese national team.

China developed an intriguing rivalry with Thailand since they were humiliated 5-1 by the Thais in June 2013 in a friendly at home -- a loss that still rankles now.