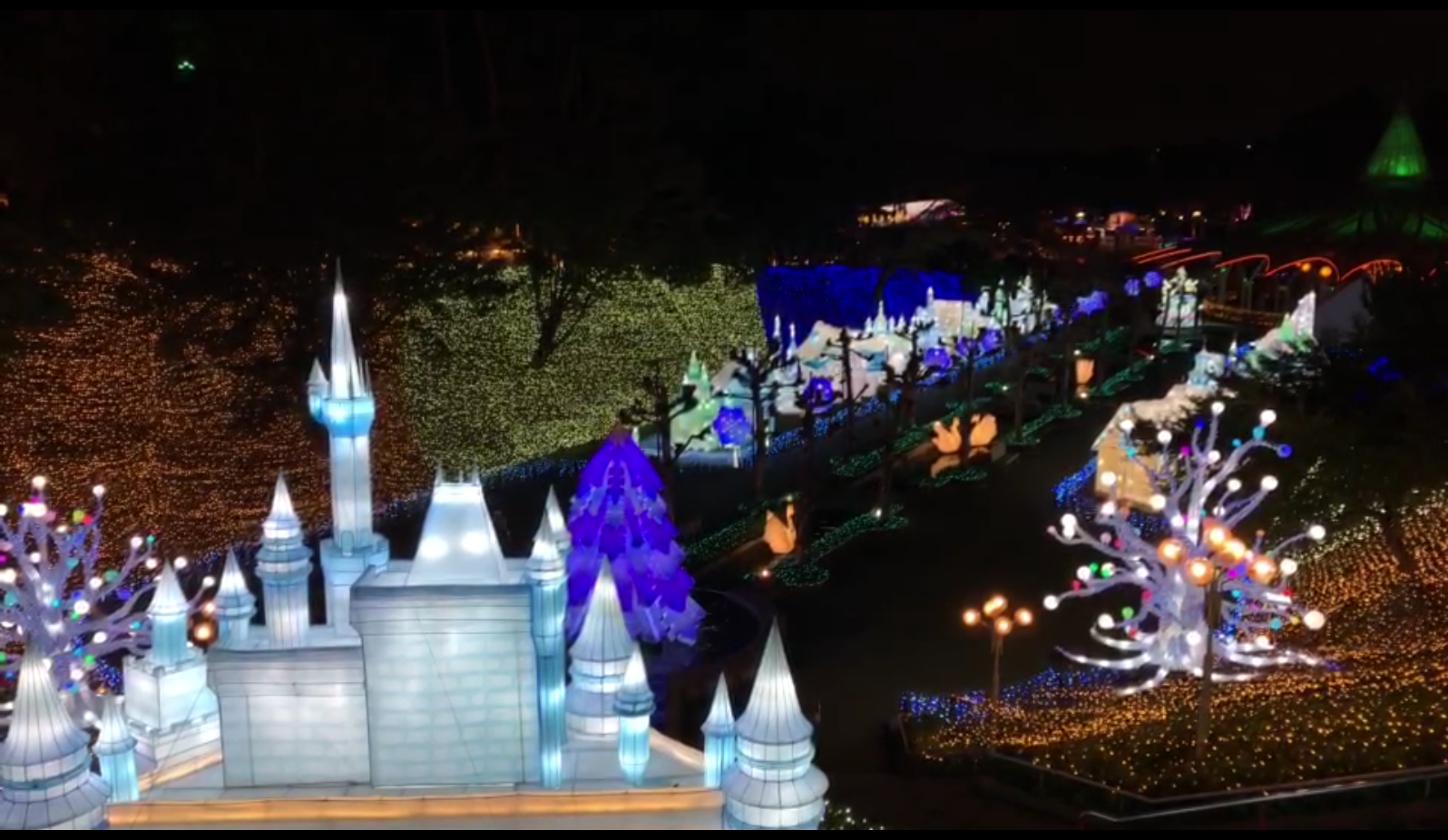 The lantern show, themed "Snow World", is divided into seven zones, including "polar sea", "snow castle" and "legend of snow."

Kicking off on November 9, the show will last for four months.

The lantern show was jointly launched by a Japanese tourism agency and Zigong Haitian Culture Co.,Ltd, a company dedicated to manufacturing lanterns and operating related festivals in Zigong, a city dubbed as "Lantern Town of South China" in Southwest China's Sichuan Province.

The Zigong Lantern Festival dates back to the Tang dynasty (AD 618–907) and has become one of the largest folk cultural activities in China. In 2008, it was recognized as National Intangible Cultural Heritage.

Tokyo's Seibuen Amusement Park holds light shows every year but often uses LED bulbs. For the first time, it has introduced Chinese traditional crafts. The lantern show this year not only displays Chinese craft and culture, but also integrates Japanese designs and technology.

According to organizers, more than 10 masters have spent one month assembling the lanterns after the components and parts were shipped to Tokyo in 32 containers.

Several visitors said they were amazed by the lanterns and Chinese craft. 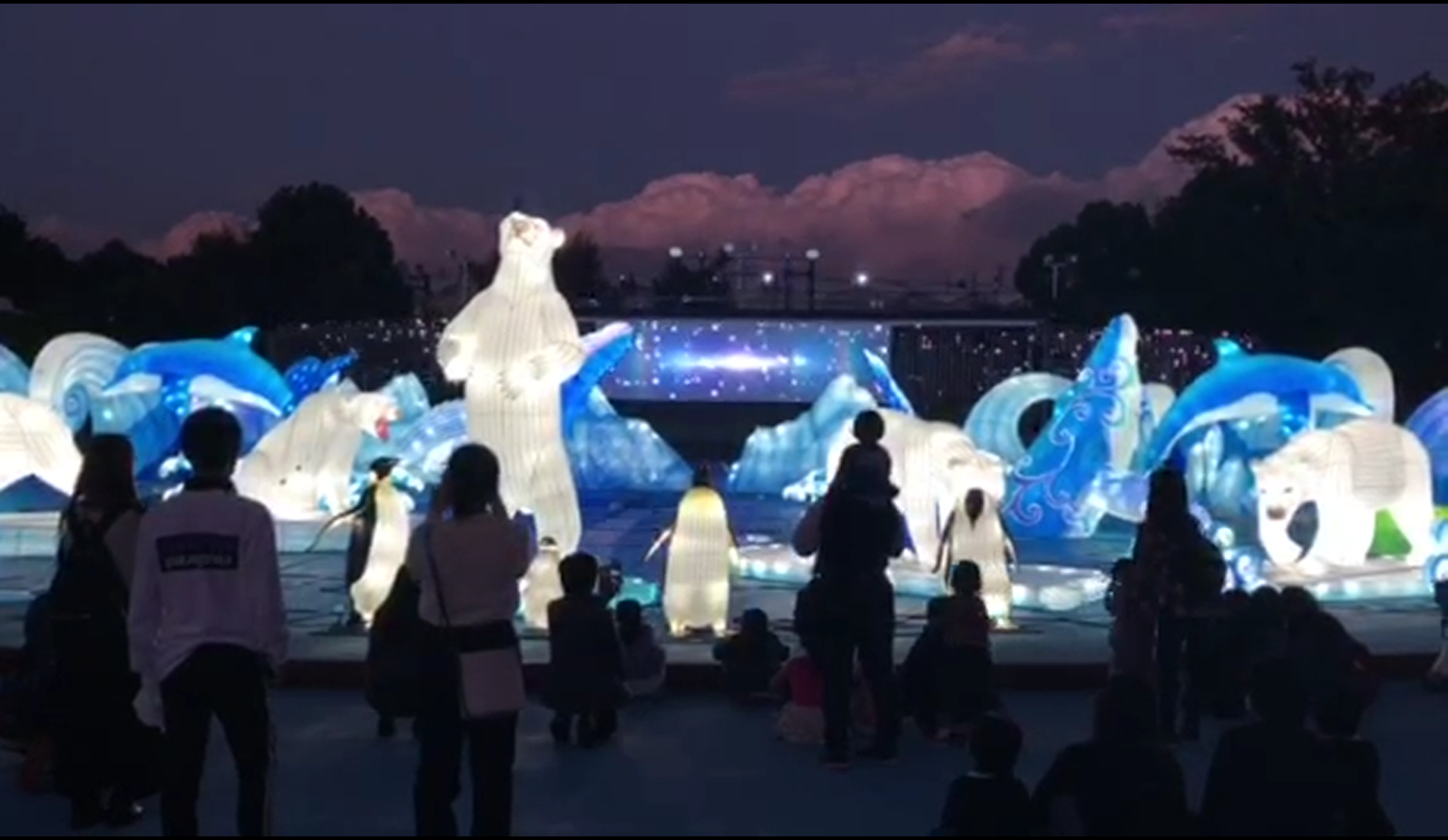