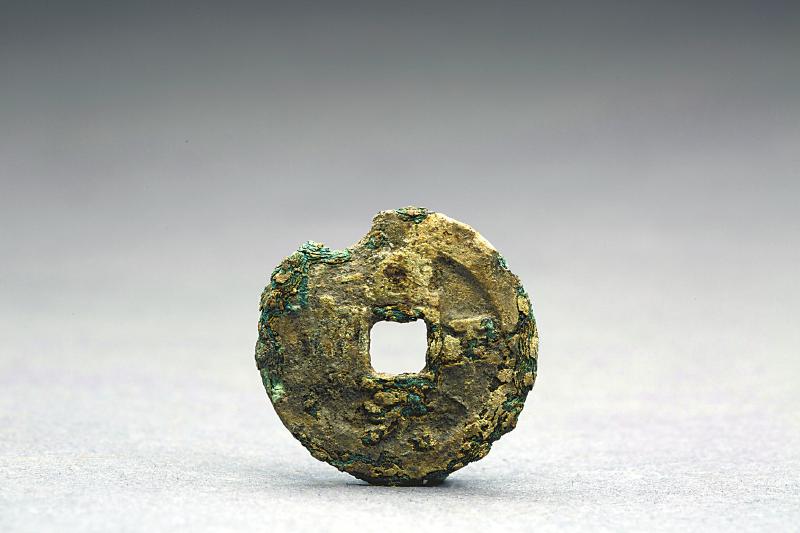 China has over 300 existing laws and regulations on cultural relics and over 130 national or industry standards in the area, representing a solid foundation for developing a policy system, according to Liu Yuzhu, director of the National Cultural Heritage Administration.

The Communist Party of China Central Committee and the State Council have also issued guidelines to map out blueprints for reform of cultural relic protection and utilization, Liu said in an interview with Xinhua.

In 2019, the State Council announced the country's eighth group of 762 major cultural heritage sites, which have been put under national-level protection. China also repatriated over 1,100 pieces of cultural relics and artifacts in the past year.

To further facilitate reform and development of the cultural relic work, Liu said more efforts should be made to deal with cultural relic safety hazards including illegal excavation and fire hazards and to strengthen cultural relic protection personnel.