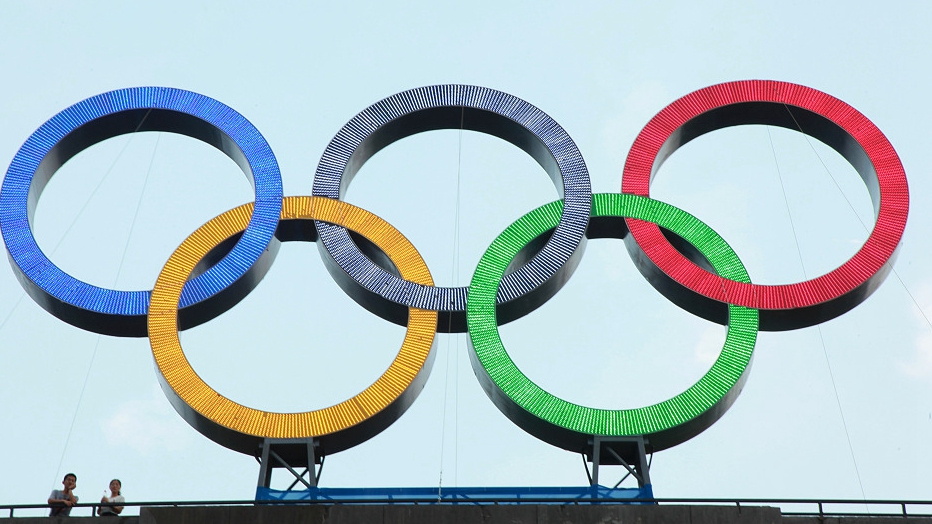 Shen said China Media Group was implementing the instructions of President Xi Jinping and steadily advancing the preparations for the broadcasting of the 2022 Beijing Winter Olympics. The CCTV 8K Ultra HD live experiment is also beginning to mature.

Shen stressed that the group will deepen all-round cooperation with the IOC to have 300 million people participate in winter sports in China.

Bach congratulated the outstanding achievements of China Media Group since its establishment and supported the deepening of strategic cooperation between IOC and the group and the joint promotion of winter sports.

Bach said the IOC and CCTV had a long-term close cooperative relationship and expected a new level of cooperation between the two sides.