China on Tuesday launched pilot comprehensive reforms on the management of cultural relics owned by individuals in Shanghai, to encourage legal private collection and promote the development of the cultural-relic market. 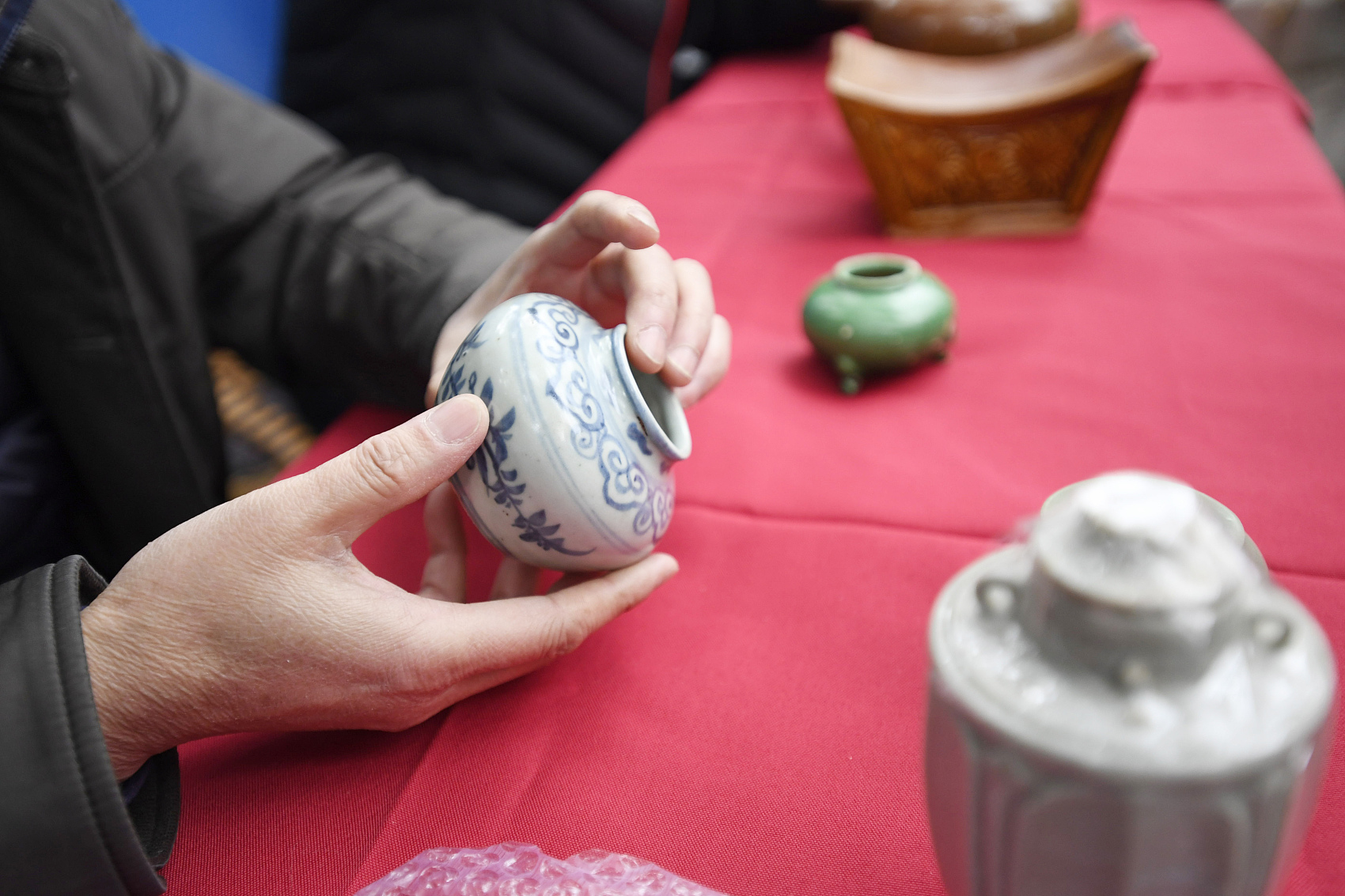 Noting a rapid development in the private collection of cultural relics in recent years, Liu Yuzhu, head of the National Cultural Heritage Administration, said the trial reforms were conducted to help address key problems that have long fettered the development of the industry through systematic and comprehensive reforms.

The private collection and the cultural-relic market in China have entered a new stage of transformation and upgrading, while problems like insufficient protection and use of cultural relics, limited channels of circulation, the lack of a credit system, and the disorderly market environment remain salient, Liu said.

With a sound foundation for development and a vast market, Shanghai is expected to see big strides in the private collection of cultural relics in three years through the reforms, gradually turning the trial into a demonstration, Liu said.

With a focus on improvements in policy support and supervision services, more than 10 important measures concerning the control over cultural relics will be introduced to promote Shanghai to experiment with the reforms, according to Liu.

The measures include implementing projects on the publicity and popularization of collection knowledge, and publicly promoting appreciation knowledge along with laws and regulations for the protection of cultural relics, while strengthening professional services for the preservation and restoration of cultural relics, thereby guiding the public in collecting both rationally and legally, he said.

A multi-level and category-specific approach will be adopted on supervision to promote the building of a credit system and explore a new mode of circulation management services of cultural relics, Liu said, adding that a withdrawal mechanism will also be established in the auction market to help select the superior and eliminate the inferior.

In addition, efforts will be made to explore ways of granting qualifications for the operation of cultural relics on e-commerce platforms, with the emphasis on fostering new forms of business, such as online display, trading and customization, according to Liu.

He said that support will be given to the development of logistics, warehousing and insurance for cultural relics and artworks, as well as other professional supporting services.