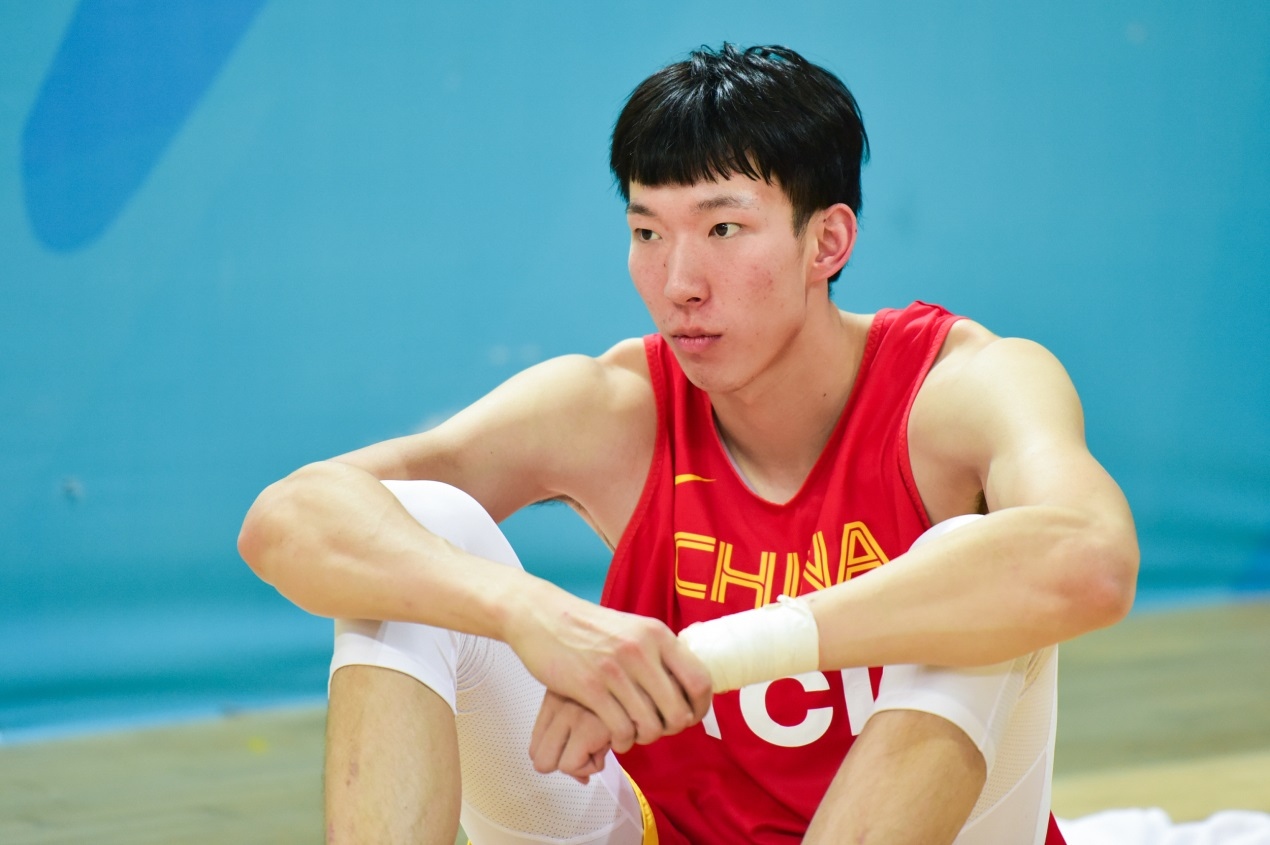 One of the most highly anticipated events at the Asian Games will be basketball, with coach Li Nan's China Red Team seeking the country's eighth title in the sport. But four years ago in South Korea, the PRC suffered its worst result on the continental stage, by coming in fifth. The side expects to do better in Indonesia, but there is still a lot of uncertainty.

As China's Red Team trained in Beijing ahead of the recent Kunshan International Championship, Li Nan was also making plans for the upcoming Asian Games. Although he played at the continental showcase on three occasions, this will be his first time at the event as a head coach.

"First of all, we have good team spirit, and this kind of attitude is very important to me,” Li said.

“They have always maintained good team morale. But we are still facing problems, as we are under a lot of pressure, and we don't have our full team in place yet.”

The five-time Olympian will not have the services of center Zou Yuchen and forward Zhai Xiaochuan, who have already been ruled out for Jakarta, and now has to worry about the health of two more key players, as NBA talents Zhou Qi and Ding Yanyuhang have not been able to practice, while they continue to recover from injuries.

“Both of them came back with injuries after the NBA Summer League. Zhou Qi suffered a calf strain, and Ding Yanyuhang gave up on playing in the Summer League because of a leg injury. Now they are undergoing treatment, and I hope they can join the team very soon,” Li said.

Zhou's main priority in recent weeks has been rehabilitating his calf in order to return as soon as possible, and the lanky center's woes have become a major concern for Chinese Basketball Association Chairman Yao Ming.

“After my leg injury, my timetable for practicing needs to be re-evaluated,” Zhou said.

Ding's situation is even more severe, as problems with his right knee forced the swingman to sit out the NBA Summer League, with the two-time CBA Domestic MVP opting to return home, and undergo treatment instead.

Ding told CGTN Sports Scene: “I've been recovering, and I want to get back with the team, and do my part. Right now my knee still has some problems, but it's getting better.”

Ding and Zhou were members of the Chinese squad that fell to its Asian Games nadir four years ago in Incheon, and would like nothing more than to help the current roster rebound from that fifth place showing with a trip to the medal stand, but their first measure of business, is simply getting back on the court.