BEIJING, July 26 (Xinhua) -- China's cultural industry has posted rapid growth since the founding of the People's Republic of China in 1949 with the number of film screens ranking first in the world, according to a report by the National Bureau of Statistics ( NBS). 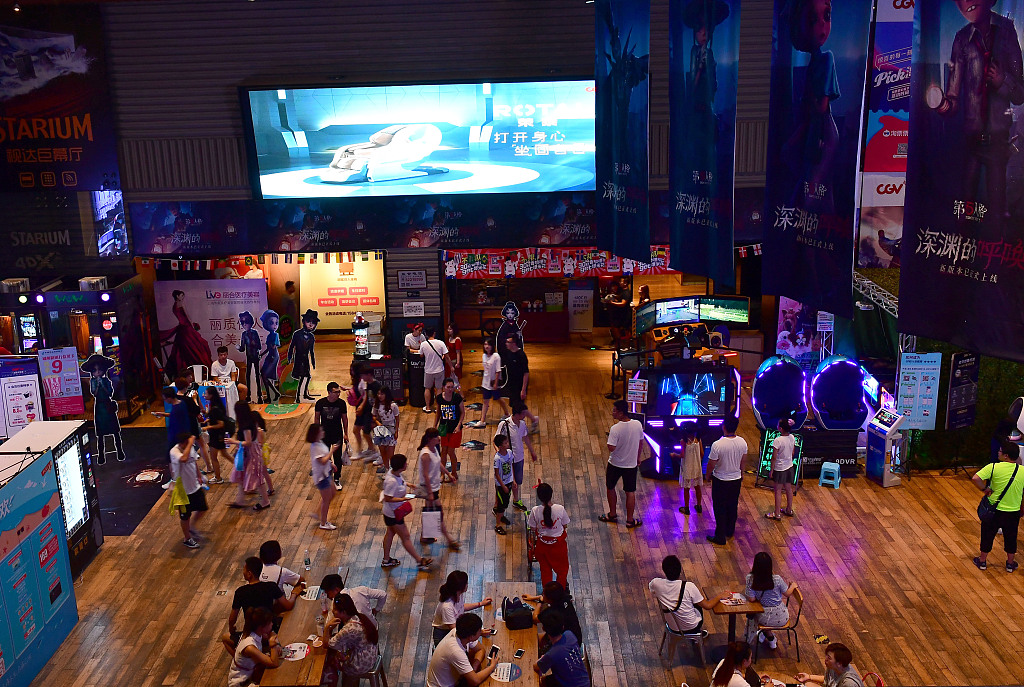 China's investment in the cultural sector has also surged, reaching over 92.8 billion yuan in 2018.

The added value of China's cultural industry totaled more than 3.87 trillion yuan in 2018, accounting for 4.3 percent of GDP.