CULTURE China-Rwanda co-op: What is it like to be a doctor in Rwanda?

China-Rwanda co-op: What is it like to be a doctor in Rwanda? 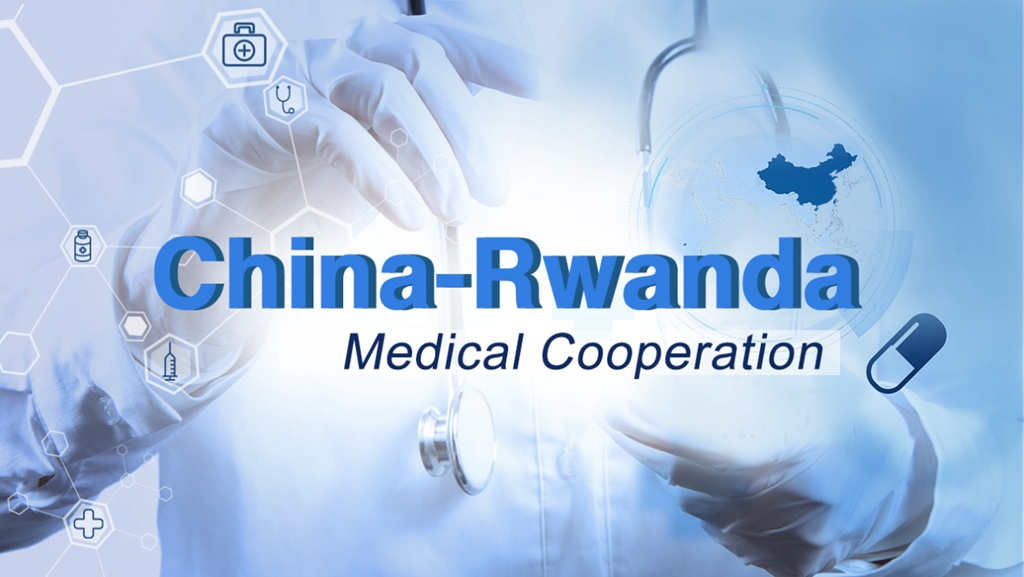 “Known as the ‘land of a thousand hills,’ Rwanda is blessed with picturesque scenery, spring-like weather all year round, and rich endowment of natural resources,” Chinese President Xi Jinping said in a signed article published on Saturday, ahead of his state visit to the African country.

“Thanks to the unremitting efforts of the brave and hard-working Rwandan people, this country has remained a vibrant land on the African continent,” Xi added.

China and Rwanda established diplomatic relations in 1971, and have since been cooperating deeply in areas such as agriculture, education, infrastructure, and also healthcare. 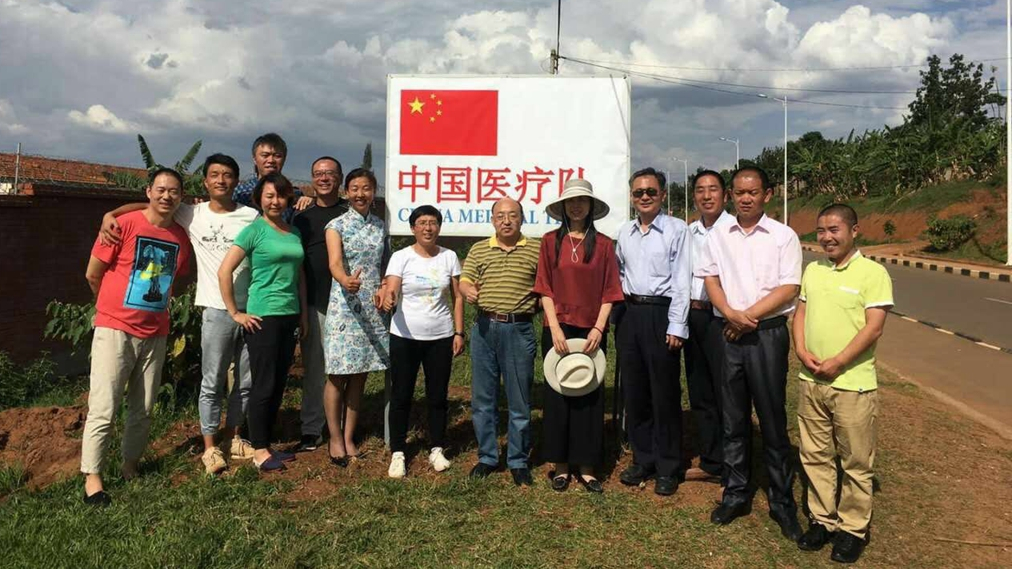 China has been dispatching medical teams to Rwanda since 1982. Shifting once a year, medical teams from China have so far treated approximately 800,000 patients in Rwanda, according to Xinhua.

All team members are from hospitals in north China's Inner Mongolia Autonomous Region, and their duties include providing outpatient services and surgical and orthopedic operations to both local and Chinese patients.

Members of the 18th medical team work at two local hospitals, Masaka Hospital and Kibungo Hospital, according to team leader Lu Jun. Both hospitals were built by the Chinese government.

Lu is based in Masaka Hospital located in the Rwandan capital, Kigali. Most of the equipment used in the hospital were donated by China. 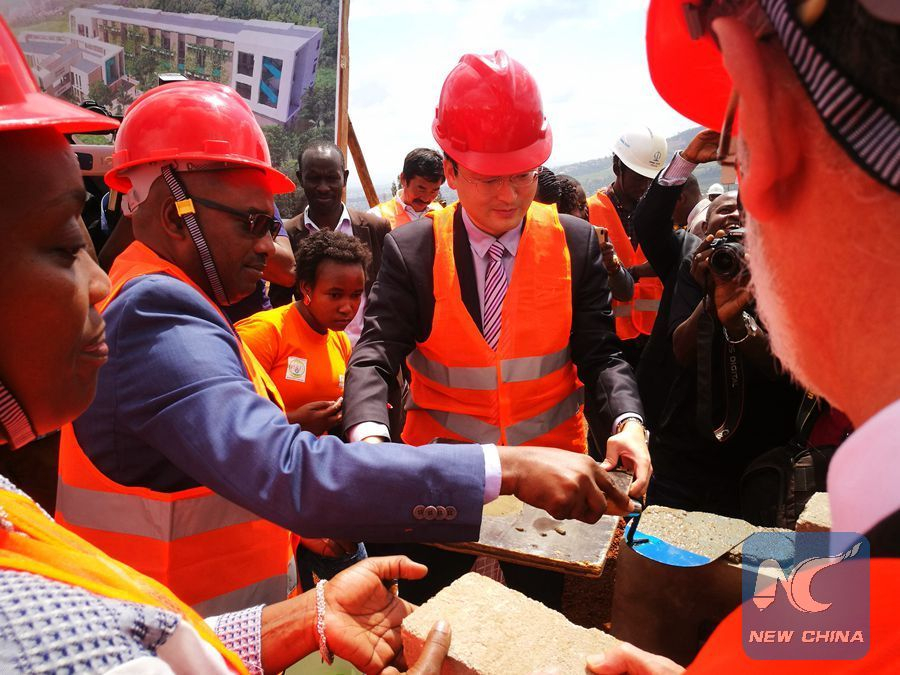 The construction of medical facilities is a good example of friendly cooperation between China and Rwanda, Zhang Liyong, Economic and Commercial Counsellor of the Chinese Embassy in Rwanda, told Xinhua last December.

According to Lu, Rwanda can only produce basic medicines such as saline, thus, the country’s main medical supply depends on imports.

Besides different kinds of medicine, the 18th medical team also brought various equipment include an anesthesia machine, electrocardiograph and chairs for dental departments.

Most common diseases: inflammation and malaria

A doctor who has joined the medical team four times told Lu that the most common type of disease in Rwanda is infectious disease, including inflammation and malaria. 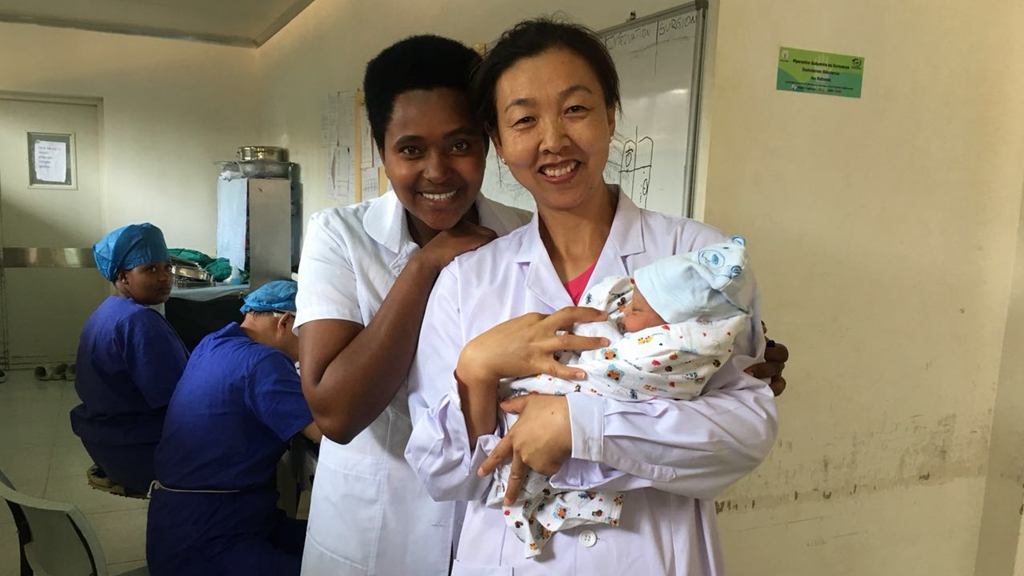 The obstetrician-gynecologist said that one of the most difficult cases for her in Rwanda was the death of a seven-month-pregnant patient who was killed by malaria along with her unborn child.

“I sensed something wrong when I walked in the labor room... The patient had already passed away when she arrived at the hospital,” she said.

Among the team members, four have contracted malaria seven times.

“Luckily we brought artemisinin-based drugs to Rwanda and it is very effective for mild malaria,” Lu told CGTN. 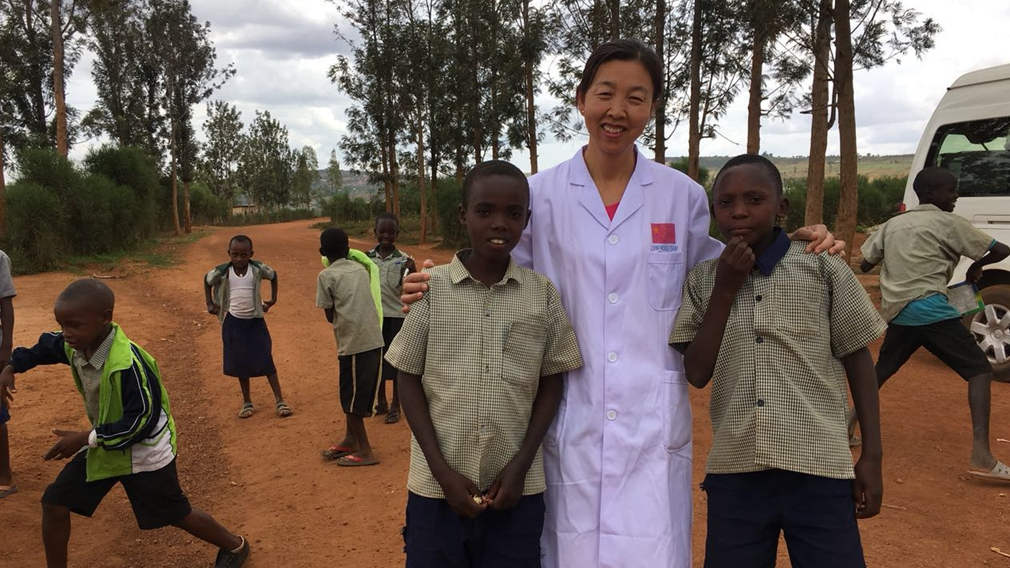 Besides outpatient service and surgery, providing free treatment to Rwandans is also one of the teams' main assignments.

The Chinese medical team was warmly welcomed by patients in rural areas.

“Some patients said that they couldn’t afford for medical treatment and some said their diseases couldn’t be diagnosed by local hospitals,” according to Lu.

The team aims to provide Rwandan patients with convenience through such activities, she said.

Although enjoying her time in Rwanda, Lu said she and her teammates are facing great challenges when they got back to China.

“The medical world is developing quickly, and we have to try our best to catch up when we got back,” Lu told CGTN.

“Providing aids in Rwanda is very hard in terms of various aspects,” she said. “But I do love my job here very much.”