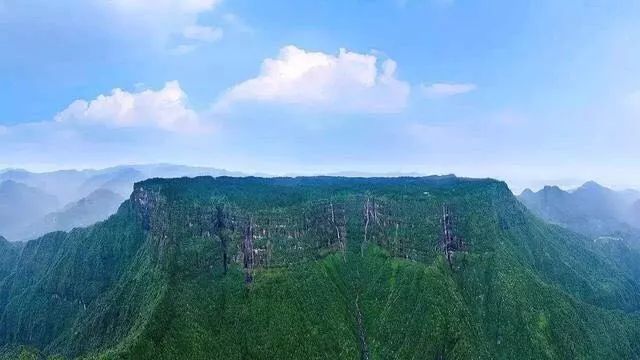 After being closed for six years due to reconstruction, Wawushan National Forest Park was recently reopened with a capacity of 3,500 tourists per day, according to The Paper. Wawushan forest park is China’s biggest forest park, located in Wawushan Town, Meishan City of southwest China’s Sichuan Province. The Wawushan Mountain area is one of China’s most famous historic and cultural mountains, known as one of the cradles of Taoism. Rising straight up out of the ground, Wawushan Mountain has a table-like flat top, and is thus called the “Table of God”. It is the world’s second largest mesa, and is recognized as the most beautiful shooting spot by Chinese National Geography magazine. The natural wonder and beautiful scenery of the mountain has drawn millions of visitors over the years. 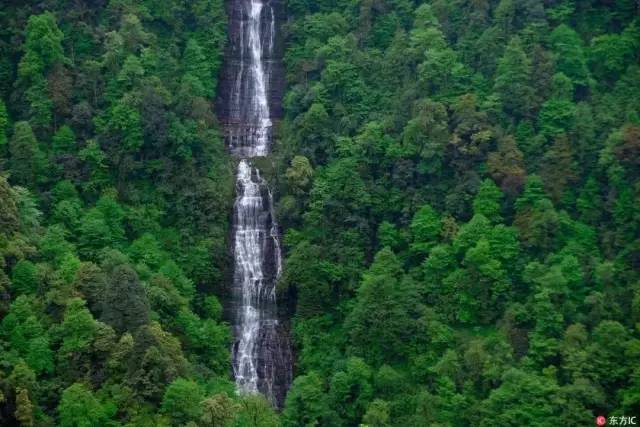 Lanxi Waterfall, a “waterfall museum” with 72 waterfalls formed by 102 springs which originate at the top of the mountain. Lanxi Waterfall has a relative fall of 1,040 meters, which is the world’s largest. 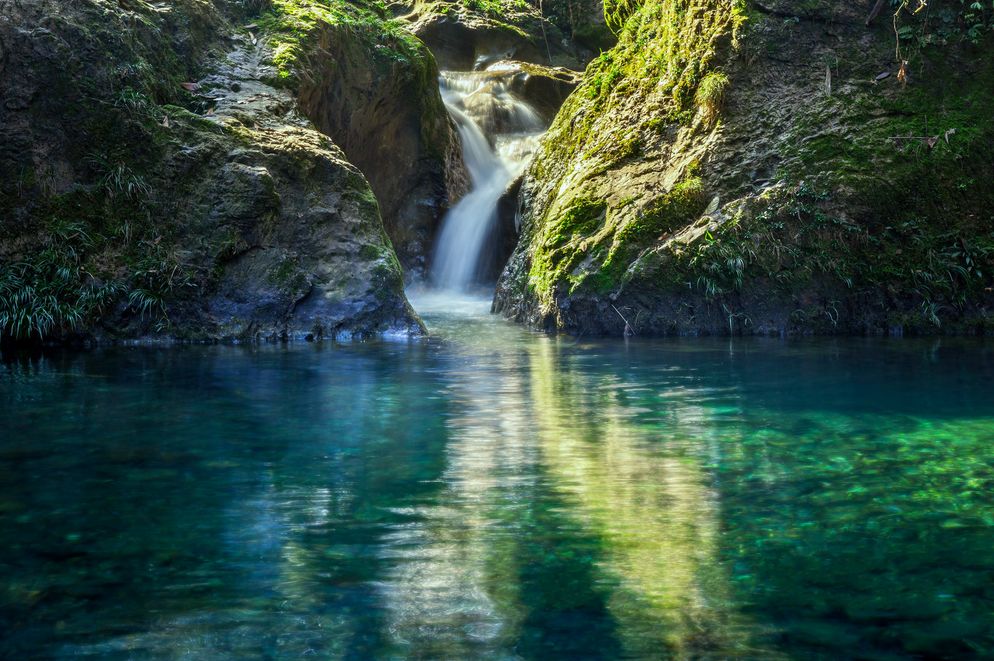 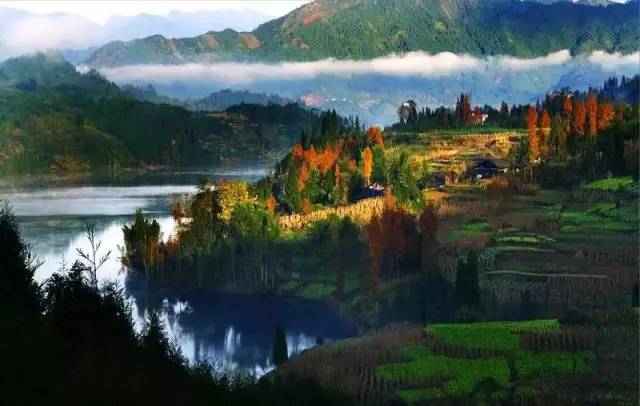