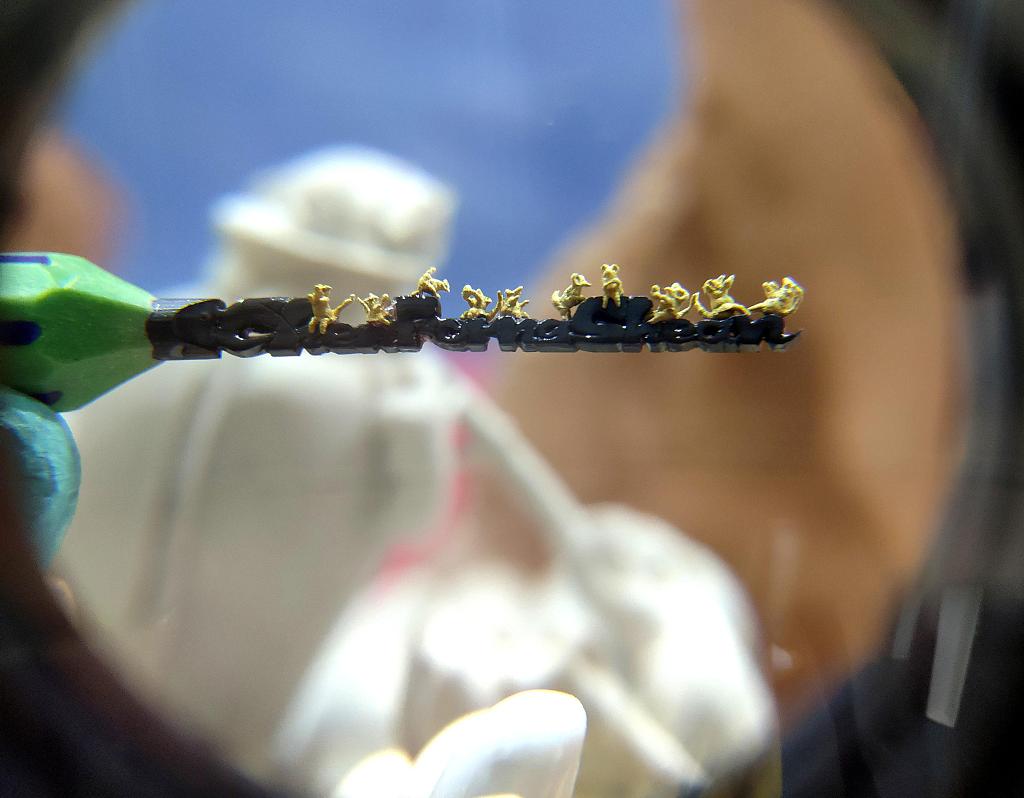 The combined revenue of the 56,000 surveyed companies in the sector stood at 6.22 trillion yuan (about 882.9 billion U.S. dollars) in the first nine months, up 7.6 percent year on year, according to the National Bureau of Statistics (NBS).

Eight of the nine cultural sectors saw their business revenues rise in the period, with three of them registering double-digit growth, the NBS said.

News and information services boasted the fastest growth from January to September with the total revenue standing at 465.6 billion yuan, rising 22.4 percent from the previous year.

Meanwhile, the revenue of creative design services and cultural investment and operation amounted to 825.6 billion yuan and 30.8 billion yuan respectively, up 12.2 percent and 12.3 percent, the NBS data showed.

Amid efforts to shift its growth model to one that draws strength from domestic demand and services, China is planning to develop the cultural industry into a pillar industry of the national economy by 2020.