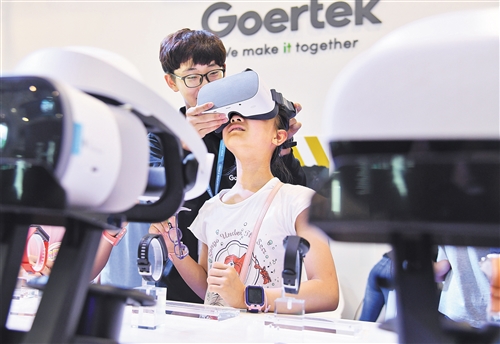 The number of employees in the cultural industry rose 30.8 percent from 2013 to 27.89 million with jobs in cultural services becoming the main source of employment, NBS data showed.