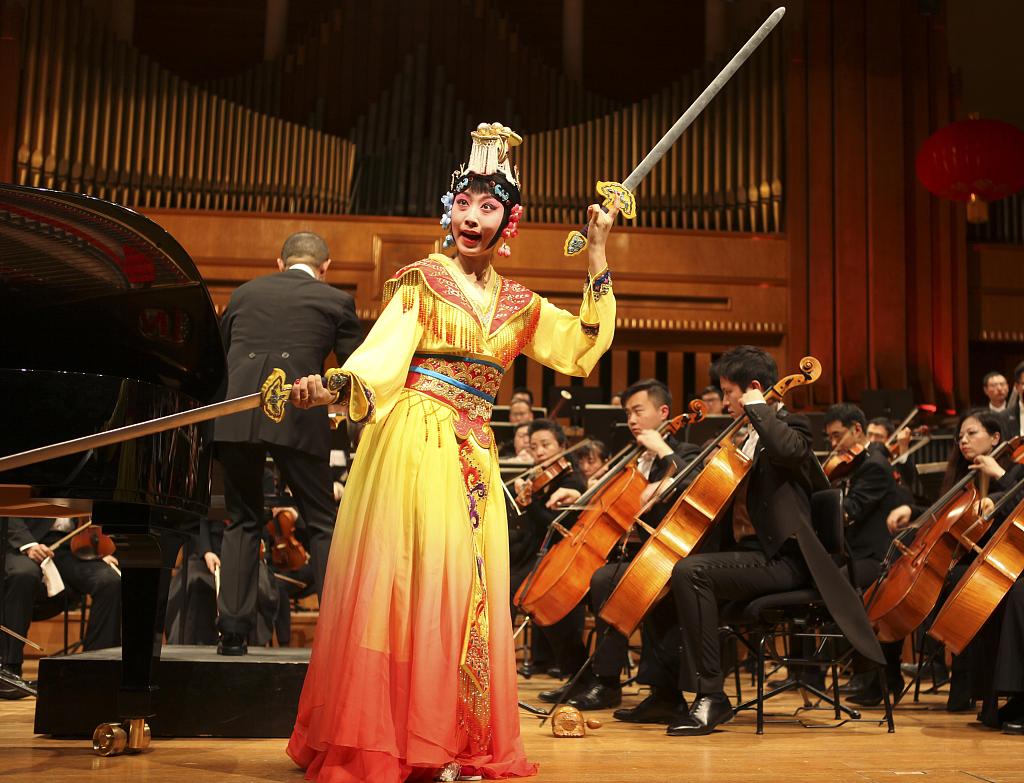 The total revenue of the culture sector and related businesses hit 8.93 trillion yuan (about 1.33 trillion US dollars), up 8.2 percent year on year, according to an NBS survey over 60,000 enterprises of scale in China.

News and information services boasted the fastest growth in 2018 with total revenue of 809.9 billion yuan, rising 24 percent from the previous year.

Meanwhile, revenue of creative design services and cultural transmission amounted to 1.11 trillion yuan and 1.02 trillion yuan respectively, up 16.5 percent and 12 percent, data from the NBS showed.