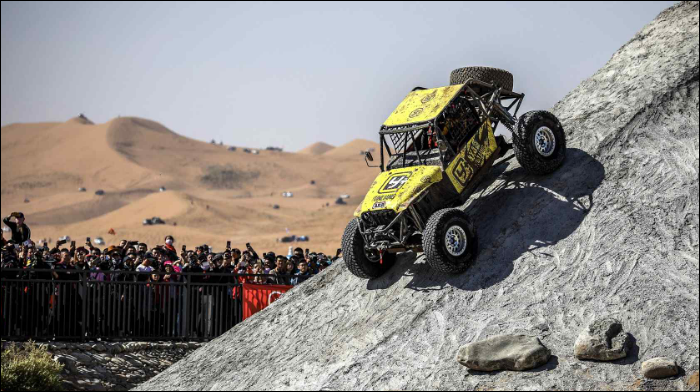 More than 20,000 off-road vehicles and nearly 100,000 people from home and abroad gathered for a yearly off-road festival, which kicked off on Tuesday afternoon in the Tengger Desert of Alxa League, north China's Inner Mongolia Autonomous Region.

"Too excited," said Li Min, who drove 12 hours from Beijing with her friends to participate. "The festival in the desert injected a lot of surprise and fun to our life," she added.

A total of 22 activities were scheduled during the six-day festival, such as Team-3 challenge, all-terrain vehicle Grand Prix, desert rally and music carnivals.

The festival overlaps with China's week-long National Day holiday from October 1 to 7. Besides off-road fans, it also attracted many tourists to view the races.

Festival participants and visitors filled the local hotels. Those who failed to book the limited rooms camped outside in the desert. The cuisine was served during the rally.

The organizer FBlife.com of Beijing said an estimated 40,000 vehicles and 120,000 participants will roll in for the festival.