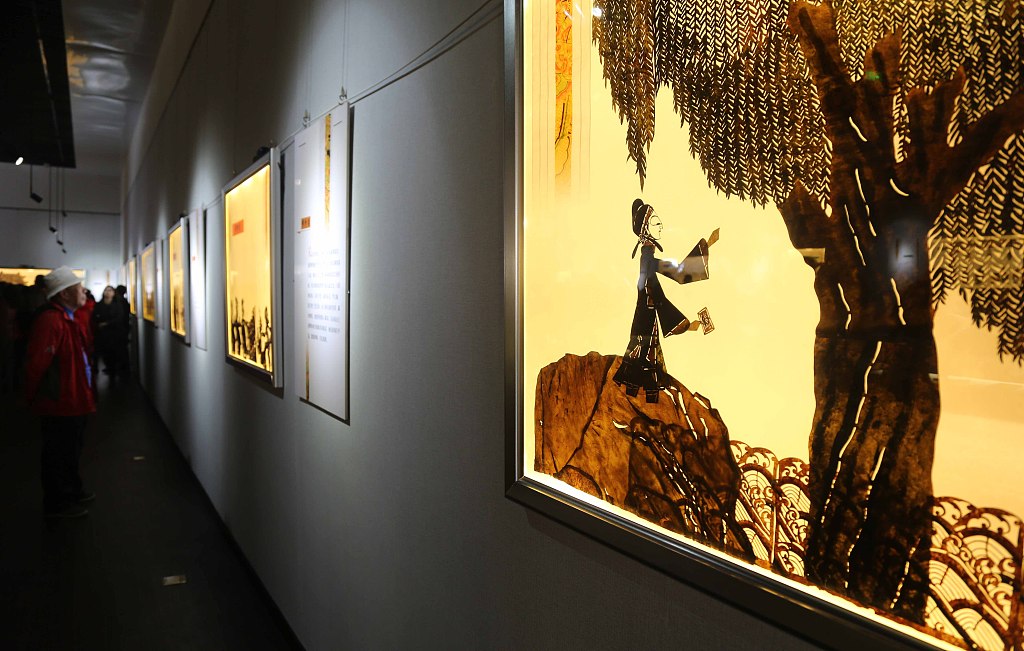 The shadow puppetry, which joined the list of UNESCO intangible cultural heritage in 2011, is a Chinese traditional drama performed by silhouette figures made from hides or paperboards.

"Tourists have the chance to learn more about the intangible cultural heritage and enjoy the shadow puppet performances in the park," said Fu Haitao from Tangshan Culture and Tourism Group, operator of the park that covers 350,000 square meters.

Li noted that Tangshan has stepped up protection of its shadow puppetry in recent years through various measures to draw a larger audience.