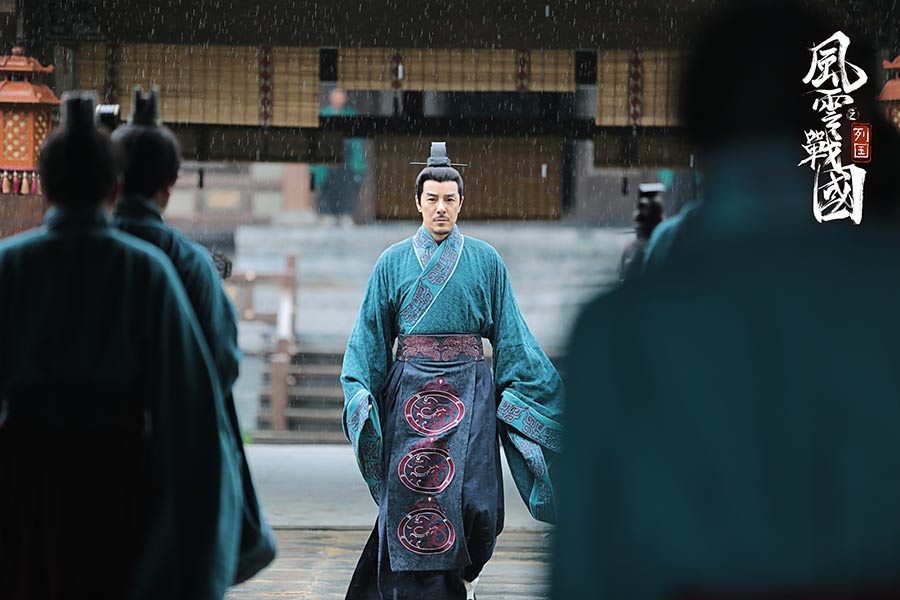 After watching HBO's epic drama series Game of Thrones many times, Chinese film director Jin Tiemu and documentary producer Zhu Lexian decided in late 2018 to create their own version – War of Seven Kingdoms. "Our brainchild is by no means a copycat," Jin said at a press screening on Monday, two days before the seven-episode documentary began airing on Tencent Video, one of China's most popular video streaming sites, for its premium members. Unlike Game of Thrones, which is based on George R. R. Martin's series of novels, War of Seven Kingdoms is a documentary focusing on the rise and fall of the seven major kingdoms in the Warring States Period (475-221 BC) in ancient China. (Photos: China Daily) 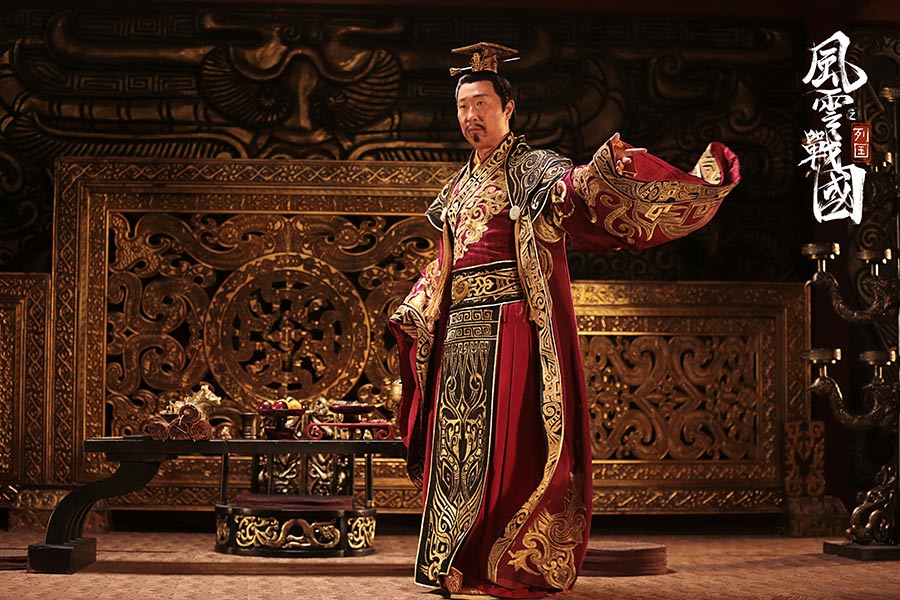 While each episode features a well-known actor playing key roles, such as a king, a minister, a prince or a scholar-turned strategist, War of Seven Kingdoms is shot in a fresh narrative approach, having all its plots well grounded on established historical records and archaeological findings. "You cannot find this kind of documentary on Discovery, BBC, National Geographic, or Netflix. The new genre, which I call 'melodramatic epic documentary', did not exist before War of Seven Kingdoms was made," said director Jin. He is well-known for his visually-stunning and thought-provoking interpretations of ancient Chinese historical moments in well-received works, such as Old Summer Palace and Legend of the Daming Palace. 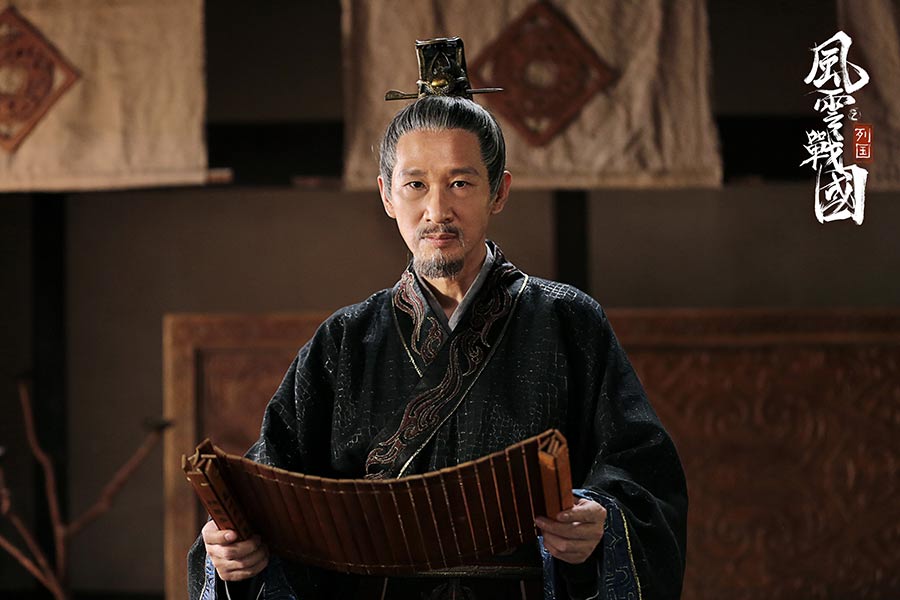 Jin's latest documentary venture is backed up by a stellar cast as he believes only veteran actors can bring to life the key roles in the chaotic era which, in his own words, is the childhood of the Chinese civilization – and every single Chinese today carries a cultural DNA of that age. The production team did meticulous research before and during shooting to ensure that costumes, make-up, props and equipment appearing before the camera are all in tandem with historical materials and unearthed artifacts. But he gave free reign to the costume designers' selection of colors for the ruling classes and citizens of the seven kingdoms "to reflect their distinctive temperaments and social characteristics". 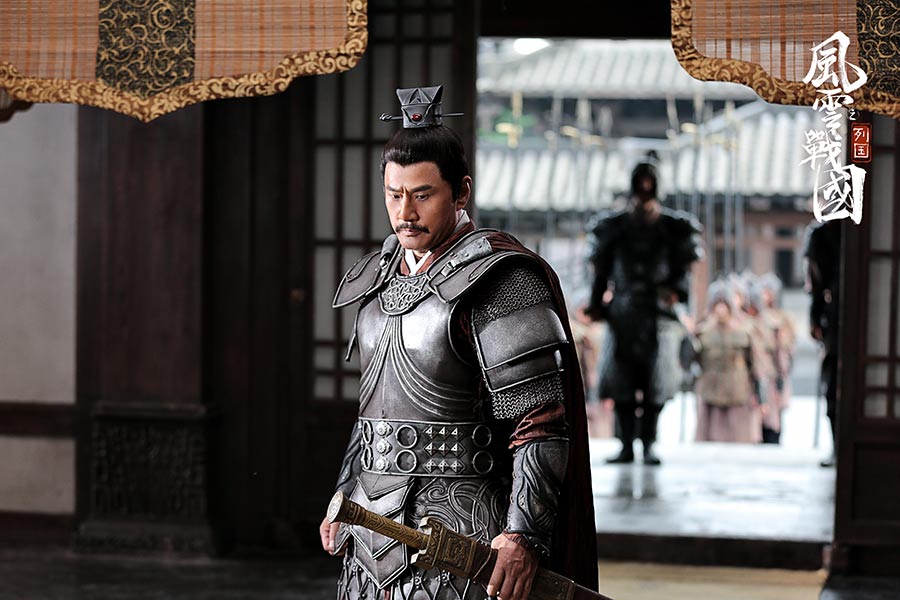 For instance, the Qin people's costumes are in black and white, implying a totalitarian society where one has to abide by a unified code of conduct and thinking. Meanwhile, the Zhao people are in bright red, suggesting it is a brave and rash population. In making this documentary, the director said he has raised many questions before the viewers: Why did Qin, a marginal state in the far west, eventually unify China? Why did the rule of morality and benevolence, a tradition that the rulers of the Yan State clung to for more than 800 years, not succeed? Why did the Wei State, the most powerful and fierce in the early stages of that historical moment, fail itself? 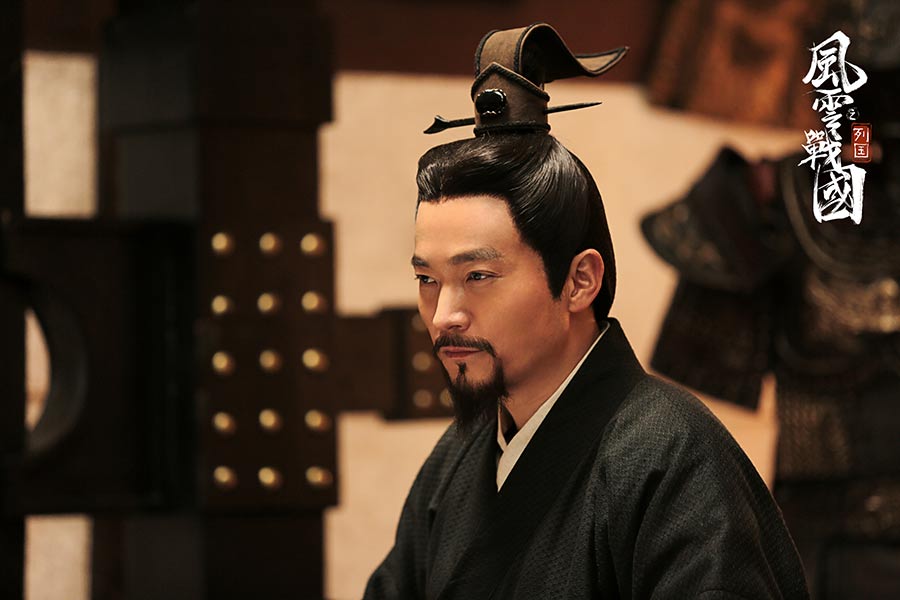 The documentary has long been deemed a high-brow cultural product mainly catering to the tastes of established, middle-aged Chinese elites, who are well-educated, fluent in at least one foreign language, high-earning, and pay much attention to the quality of life. However, more and more younger Chinese, aged between 18-25, are showing a strong interest in documentaries and thus becoming a major component of the fan base for online streaming programs. Apart from reading books and listening to audio programs, watching online documentaries on mobile devices is a major means to satisfy their curiosity, Zhu said. And epic documentaries, tailor-made for netizens–shorter in length, compact in structure and quick in pace, have reportedly been gaining inroads in the online streaming sector over the past three years. 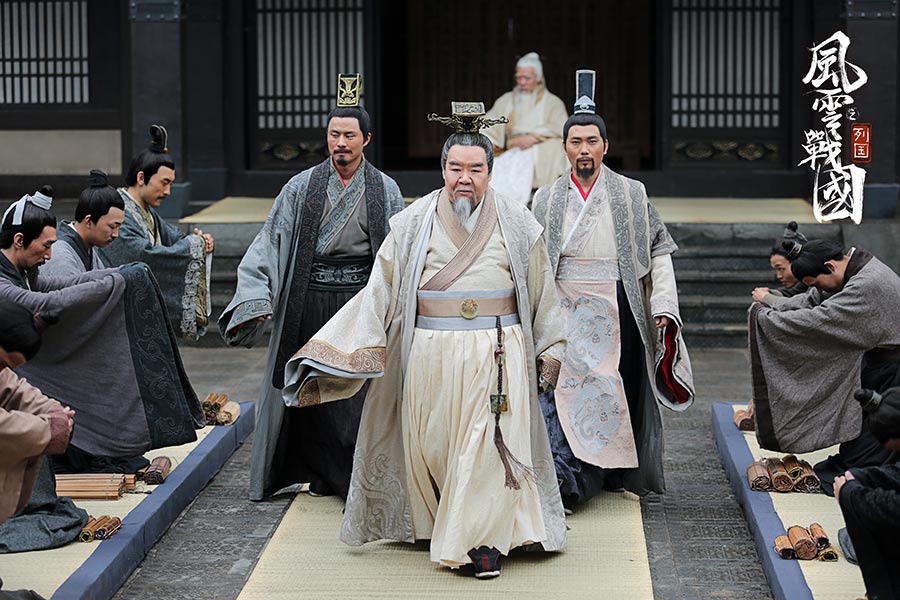 "Among the hottest topics for documentaries aired on streaming sites are food, wildlife, and artworks and cultural relics, followed by history," noted producer Zhu, a leading figure with Tencent Video, which boasts nearly 600 million registered users, according to latest data from QuestMobile. "That is why we are investing in epic documentaries. War of Seven Kingdoms is the beginning. If the market feedback is good, we will surely produce more epics. And we will eye both domestic and overseas markets, such as Japan and South Korea," Zhu added. 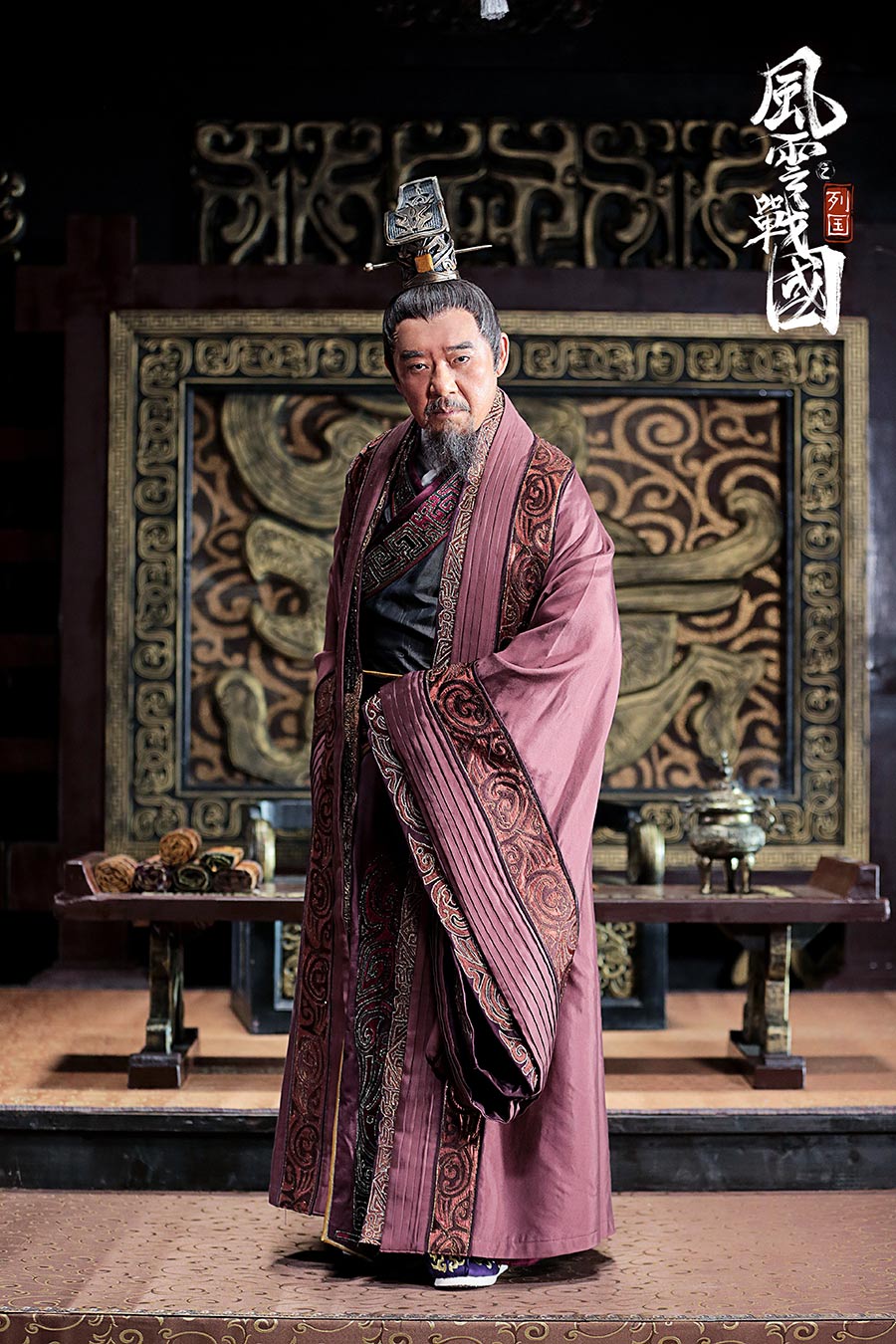 In epic documentary War of Seven Kingdoms, popular actor Li Liqun takes the lead role of King Minwang, in the episode about the Qi State, a major power of the Warring States Period (475-221 BC).