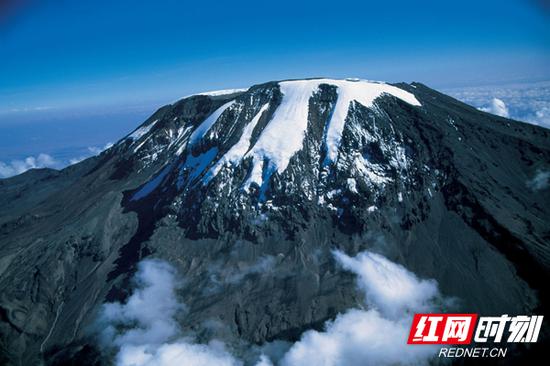 Speaking at the conference, Guo Guquan, the Deputy Director of Hunan Provincial Department of Culture and Tourism, invited Tanzanians to visit Hunan located in south-central China to explore its beautiful natural scenery and profound cultural heritage. 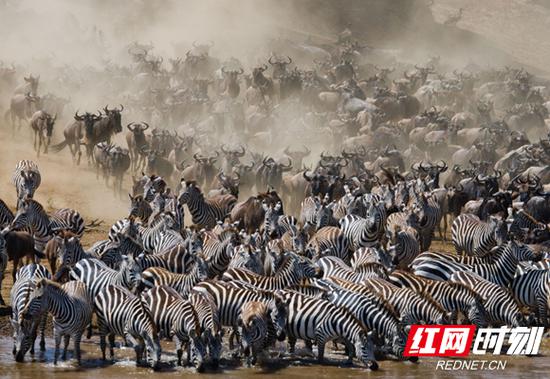 "With the rapid development of transportation, Hunan and Tanzania are not far away. This year, the first regular non-stop flight route between Hunan's provincial capital Changsha and Kenyan capital Nairobi was opened on June 12," said Guo.

"We hope that through this promotion event, more Tanzanian people get to know Hunan, travel to Hunan for sightseeing, leisure and vacation," said Guo.

Thomas Mihayo, the TTB Chairman, urged Tanzanian tourists to visit China as saying: "China is a peaceful country. Visits to Hunan by Tanzanian tourists will open a new chapter towards cementing the prevailing cooperation between China and Tanzania," said Mihayo.