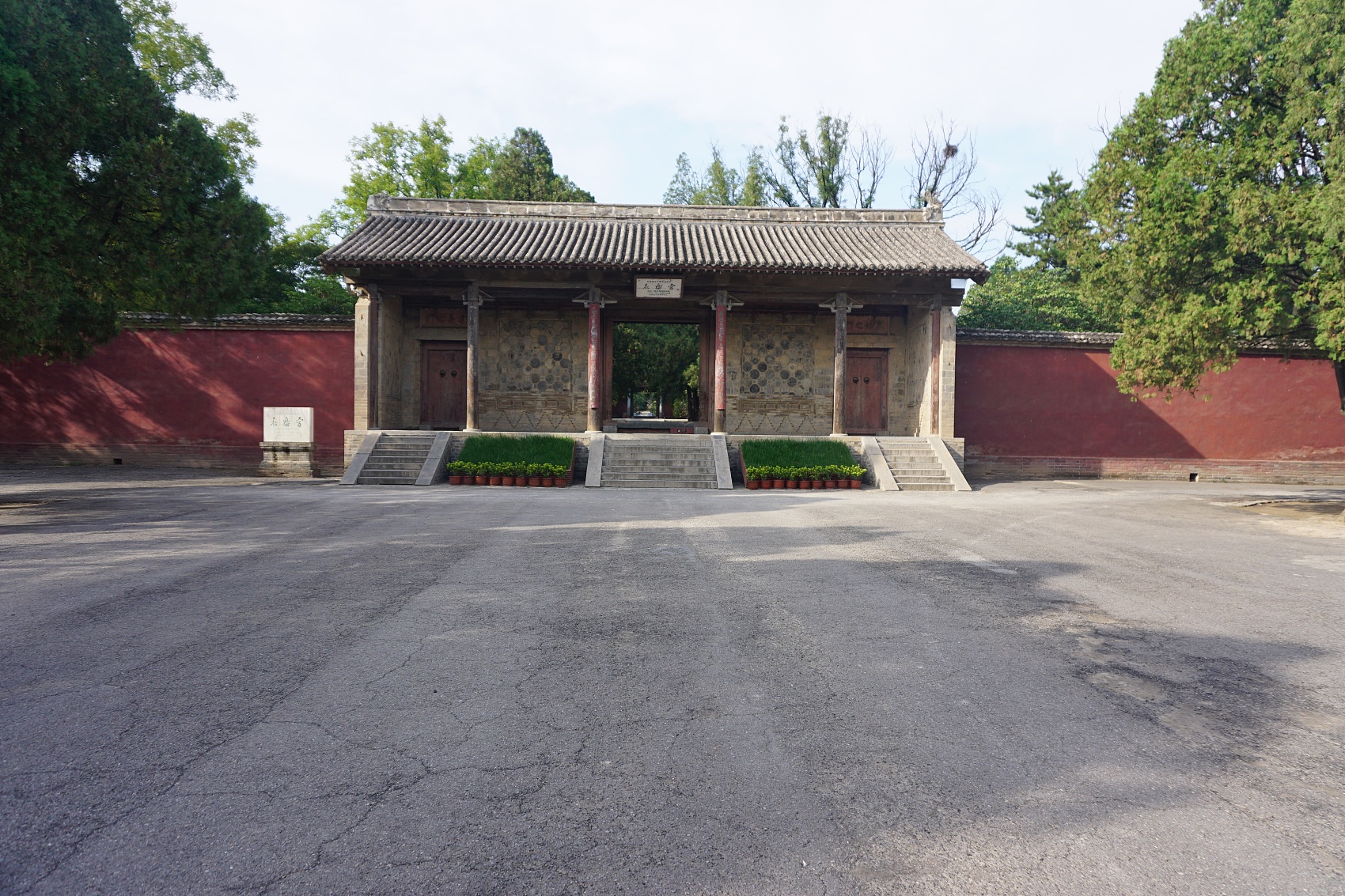 The restoration works this time will focus on the murals in the dragon and tiger hall (longhu hall) and double ninth hall (chongyang hall), comprising a damaged mural area of 195 square meters and 353 square meters, respectively.

The restoration of the murals in the two halls is expected to take two years, according to Xi Jiulong, head of the Yongle Palace mural preservation research institute.

Built in Yuan Dynasty, Yongle Palace is located in Ruicheng County in the city of Yuncheng, north China's Shanxi Province. The total area of murals preserved there is more than 1,005 square meters.