Li Na is the first player from Asia elected to the International Tennis Hall of Fame. 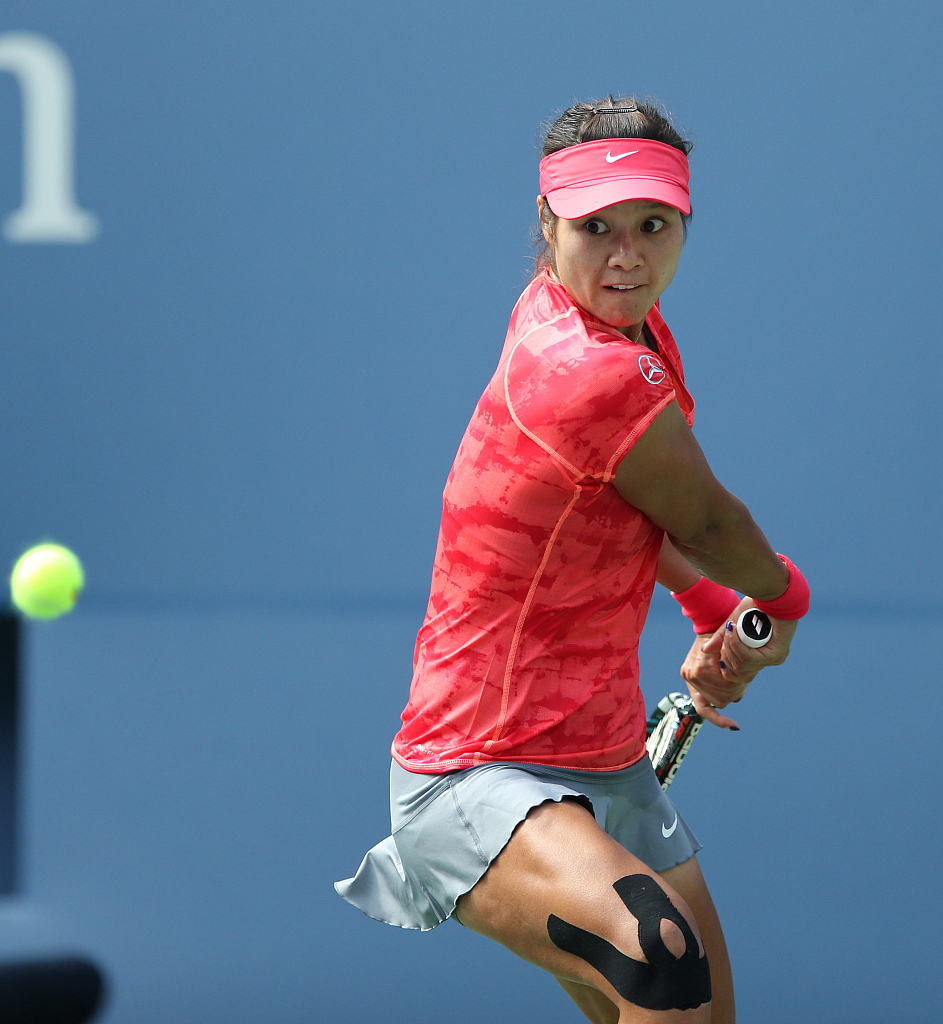 She joins Mary Pierce and Yevgeny Kafelnikov in the Class of 2019, which was announced Monday at the Australian Open.

All three players won a pair of Grand Slam singles titles — one at Melbourne Park and the other at Roland Garros.

Li retired in 2014 at age 32 because of recurring knee injuries. She won the 2011 French Open and 2014 Australian Open, making her the first tennis player born in Asia to collect a major singles title and helping grow the sport in her native China.

The induction ceremony is July 20 at the hall in Newport, Rhode Island.