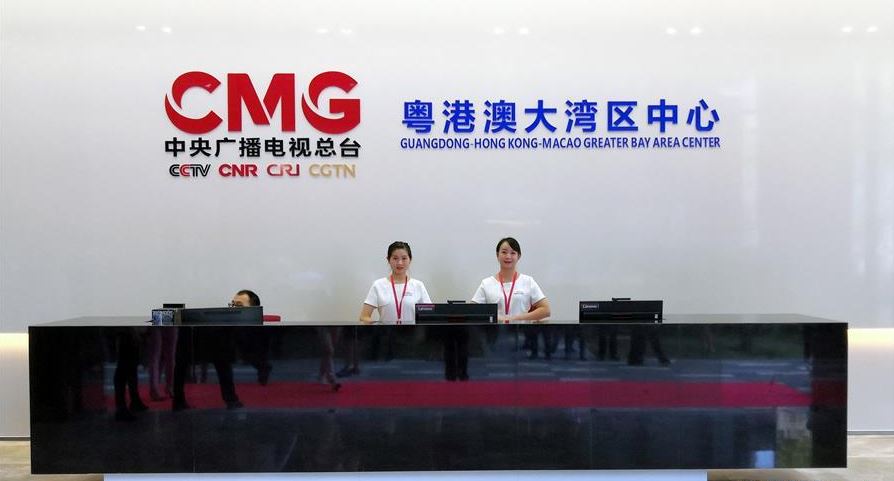 Located in Shenzhen, a city in southern China's Guangdong Province that neighbors Hong Kong, the center houses the "CMG Radio the Greater Bay," which began broadcasting to the region in September.

The radio station mainly broadcasts in Cantonese, while some programs are in other dialects like Hakka. It is aimed to deepen cooperation between the Chinese mainland and the two special administrative regions of Hong Kong and Macao, according to the CMG.

The mobile and new media arms of the CMG have also moved into the new center.

Shen Haixiong, president of the CMG, said the launch of the center marks a new stage for regional communication in Guangdong, Hong Kong and Macao.