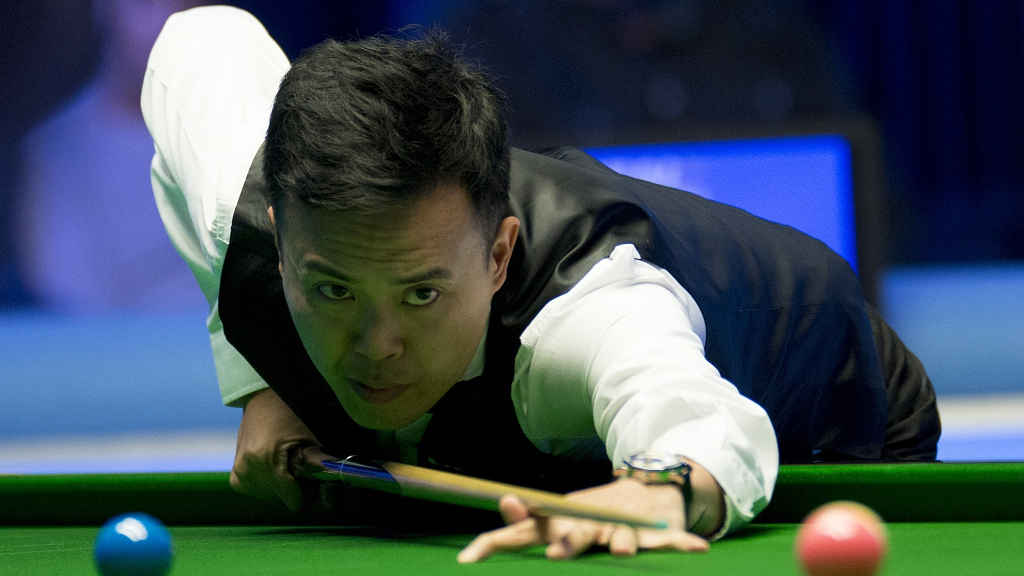 British snooker player Ronnie O'Sullivan failed to defend his title at the Snooker World Grand Prix as Marco Fu Ka-chun of China's Hong Kong edged him out 4-2 at the first hurdle on Tuesday.

Fu, 41, clinched his place in the last of 16 at the event in Cheltenham, UK. He has become the third player this season after Mark Davis and Judd Trump to defeat O'Sullivan.

The first opening round defeat was also uncommon for O'Sullivan since the 2016 World Grand Prix, where he lost to his compatriot Michael Holt.

It has been over a decade as the last time Fu defeated O'Sullivan dated back to the 2007 Grand Prix in Aberdeen, Scotland, where he had a 9-6 win in the final.

"Going through 10 years without beating him in tournaments is very hard to handle," Fu said. "It is a weird record. I had quite a good one against him in the early part of my career. It is very strange. Sometimes you don't know what to expect. You can play great against him and still lose."

He will face Barry Hawkins of UK in the second round on Thursday.