China's Fanjingshan is added to UNESCO World Heritage list in the 42nd Session of World Heritage Committee Meeting held in Bahrain’s capital Manama on Monday. The addition of Fanjingshan raises the number of China's heritage sites to 53.

The mountain has demonstrated its aesthetic value as a natural heritage site, which is home to a diversity of high quality forests, mountain scenery, wetlands, waterfalls, as well as a total of 450 vertebrate species, said the International Union for Conservation of Nature (IUCN), official advisory body on the natural sites of the UNESCO heritage committee.

A total of five natural sites were nominated to the World Heritage List this year. 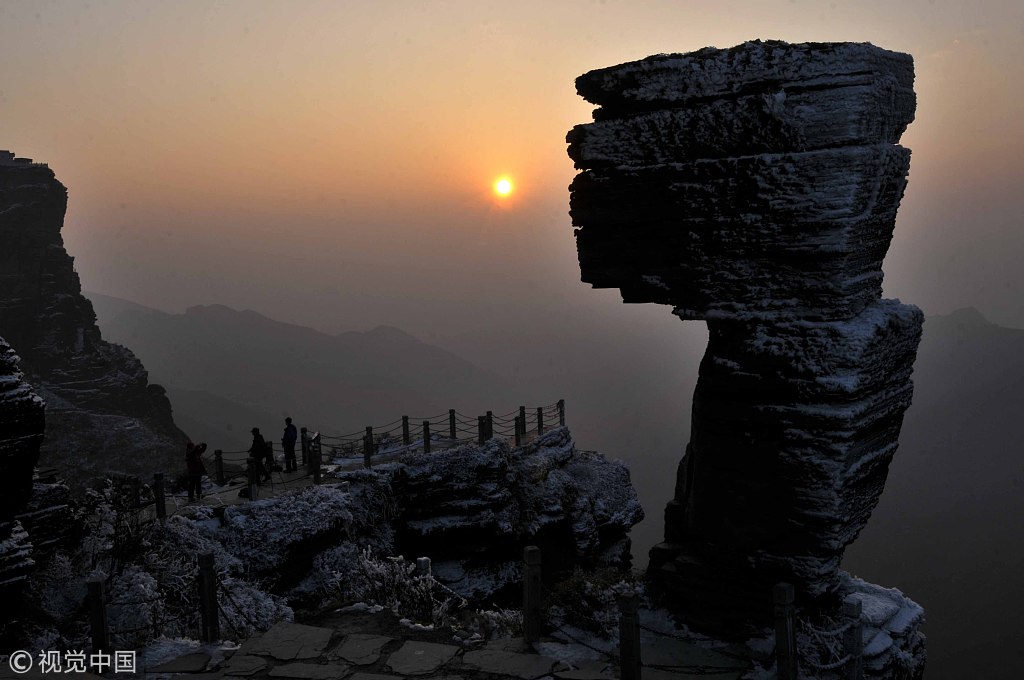 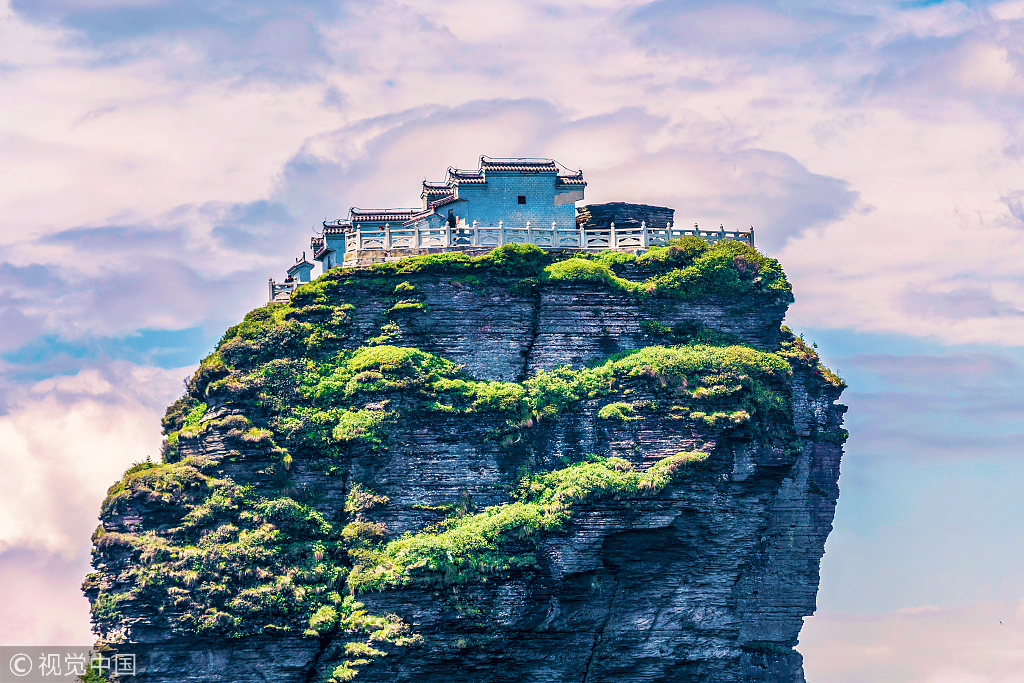 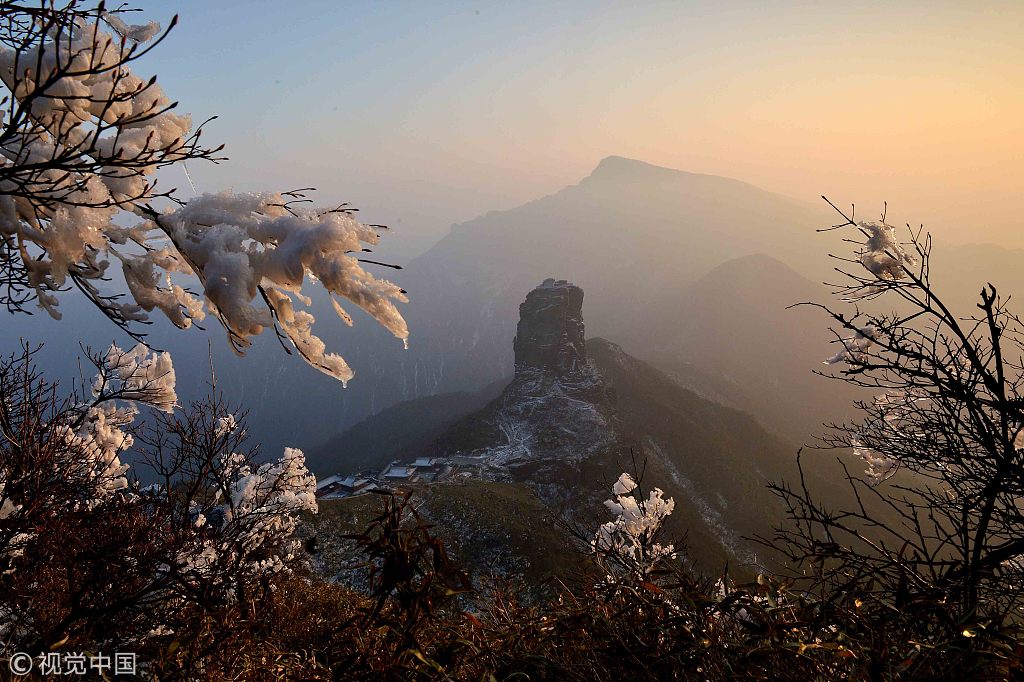