BEIJING, Jan. 8 (Xinhua) -- An eight-year-long restoration of precious ancient books collected in the National Library of China (NLC) has been completed, according to the NLC. 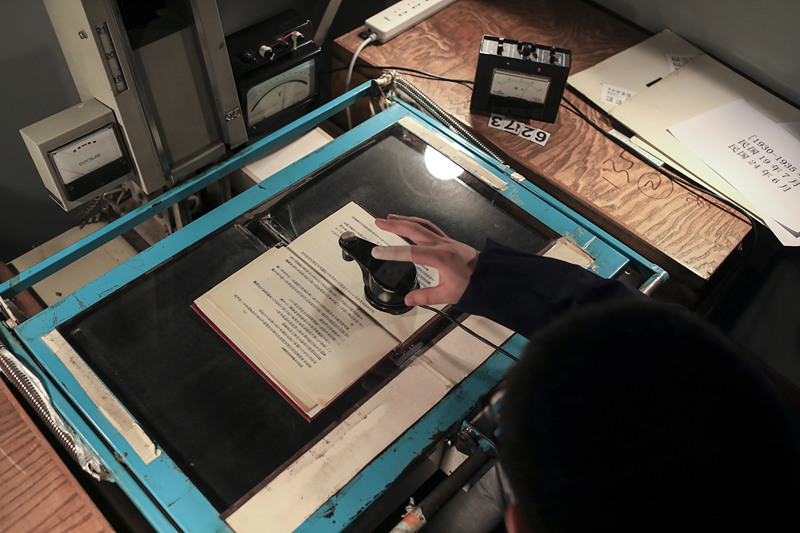 The restoration is the largest of its kind targeting ancient books held in the NLC since a national campaign to protect ancient books was launched in 2007.

The restored books are all from an important collection formed by Emperor Qianlong of the Qing Dynasty (1644-1911), who selected books from the Song, Jin, Yuan and Ming dynasties.

There are over 600 ancient books remaining from the collection, which are mainly stored in the Chinese mainland and Taiwan. The NLC currently houses 279 of these titles, the majority of which are from the Song and Yuan dynasties.

The NLC will open an exhibition featuring the restoration efforts, publish its findings and share its experience.