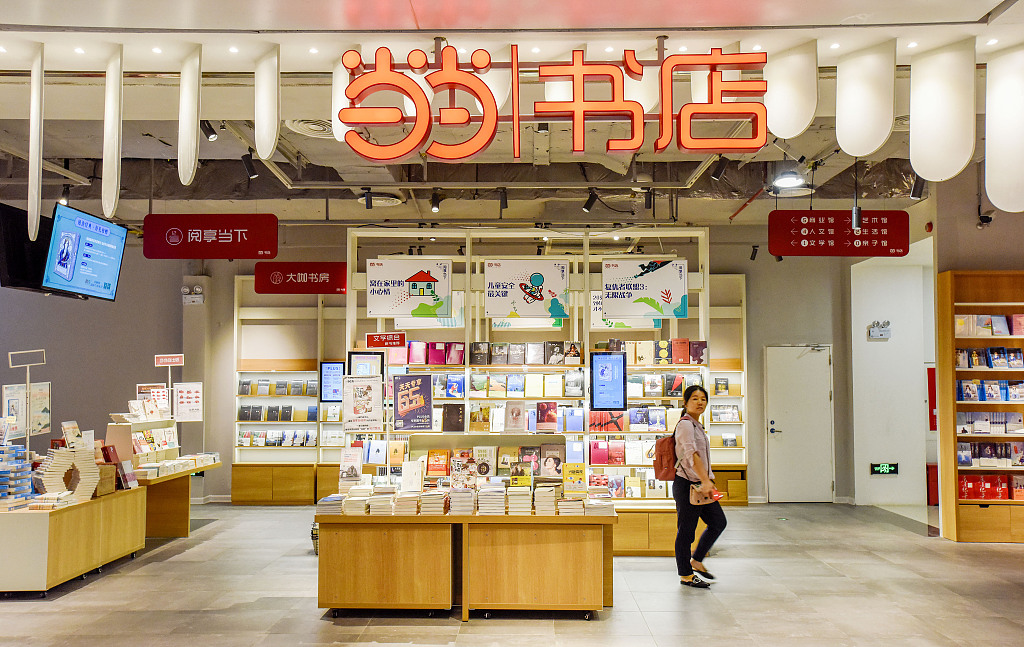 China has seen rapid growth in its publishing industry over the past four decades, with the number of publishing houses increasing from 105 to over 580, data from National Press and Publication Administration (NPPA) showed.

Since the reform and opening up, China's publishing industry has evolved in areas of management, ownership, supplies of cultural products and services and integration with other sectors, said NPPA official Liu Xiaokai at an event commemorating the publishing industry's development this week.

Physical bookstores in China have taken the path of integrated development and transformation and upgrading, thanks to favorable policies introduced in recent years, said Liu.

Ai Limin, director-general of the Books and Periodicals Distribution Association of China, said that it has become a main-stream trend for bookstores to promote the integration of online and offline stores.