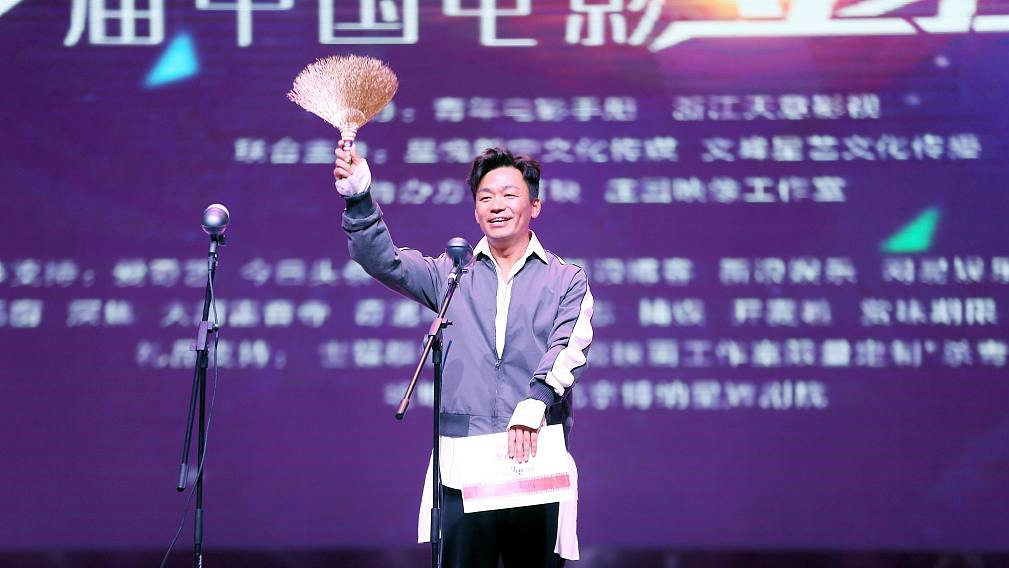 On Friday, the magazine announced the finalists for that annual award which, instead of selecting outstanding films in the industry, polls for the most disappointing films throughout the year.

The films "Love Apartment", "The Faces of My Gene", and "Hello, Mrs. Money" will compete for the Most Disappointing Film alongside the presale box office hit, "Long Day's Journey Into Night", whose director Bi Gan is nominated for Most Disappointing Director.

The results of those awards will be produced by two rounds of polls. Online users will vote for the nominations from January 18 to 28 this year and then the film professionals and critics will decide on the final results from the nominations. The final winner will be announced in March.

All films released on the Chinese mainland from January 1 to December 31 can be chosen for the awards.