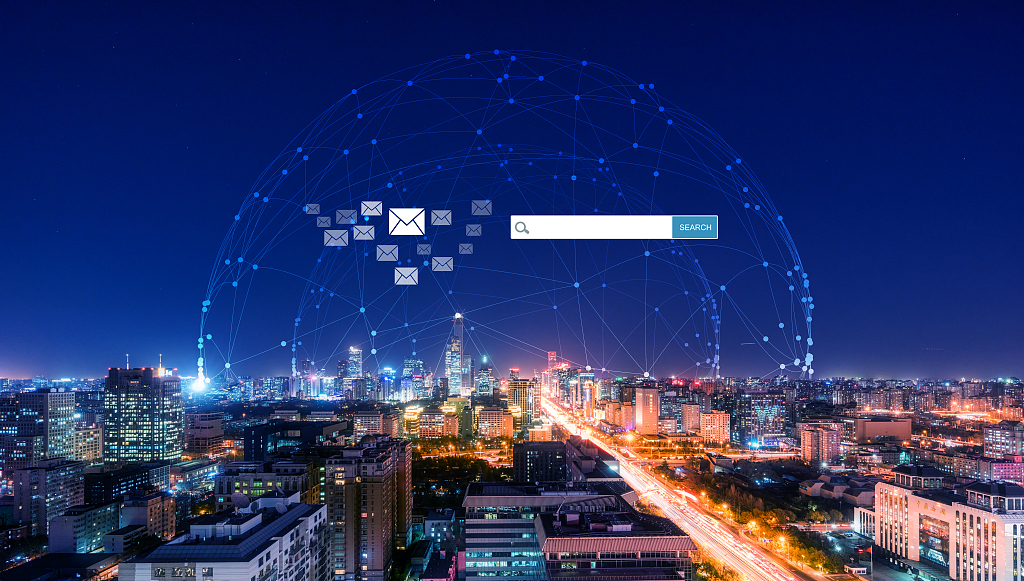 "Exchanges and mutual learning among civilizations" is a philosophy first advocated by Chinese President Xi Jinping on March 27, 2014 in his speech addressed to UNESCO. At the opening ceremony of the Conference on Dialogue of Asian Civilizations on May 15, 2019, Xi stressed the philosophy and coined the term in his keynote speech.

"Exchanges and mutual learning among civilizations should be conducted in a reciprocal and equal manner, and be diversified and multi-directional. The exchanges should neither be compulsory or forced, nor one-directional," he said.

The phrase has been a buzzword around the world and praised by the international community.

Besides this, this year's buzzwords also reflect social trends.

The word "hardcore", translated in Chinese as "Yinghe", means "very impressive" or "utterly formidable." Many Chinese use the word to describe movies, songs, games, or certain people that astonish them. "996", a work schedule (working from 9 am to 9 pm, six days a week), has pushed some internet companies into the spotlight, sparking heated public debate on China's social media.