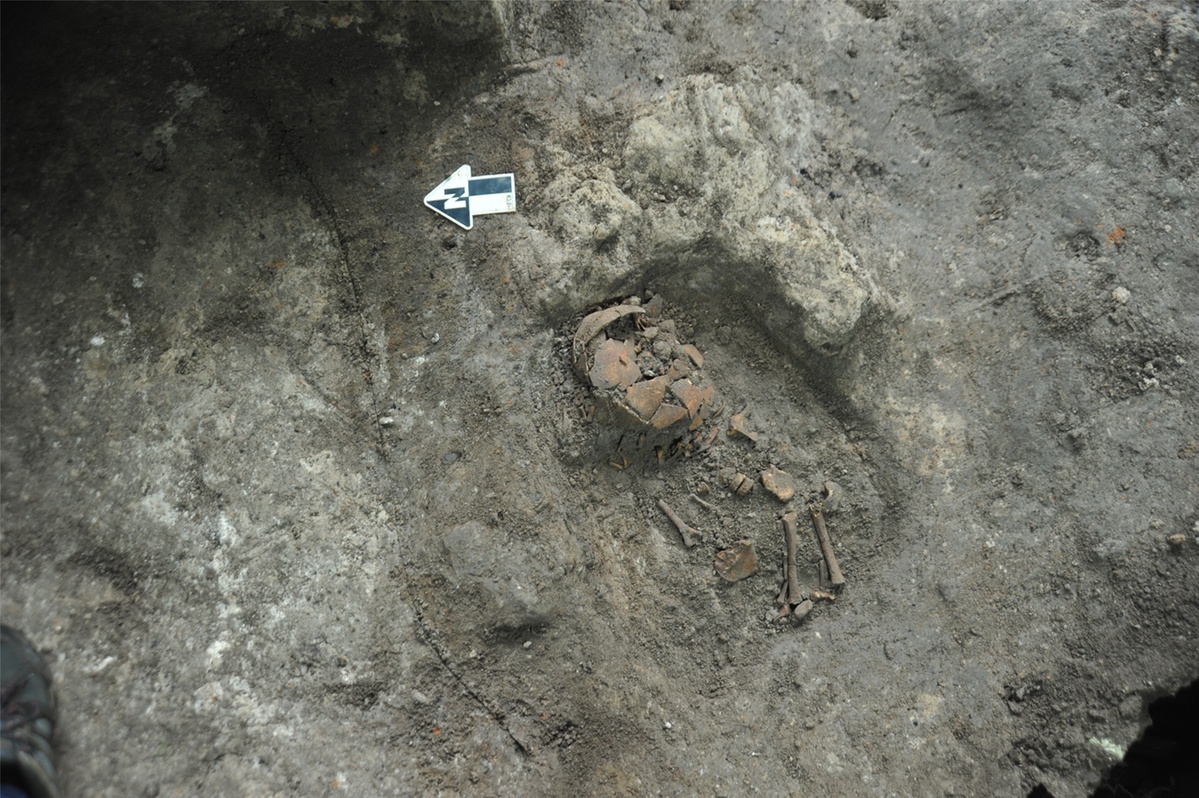 Zhaoguo Cave site, Gui'an New Area, Guizhou province. Paleolithic to Neolithic period dating back 45,000 to 12,000 years The findings provide key clues to studying the living conditions of hunter-gatherers of Southwest China in the Pleistocene Epoch, and offer one of the most abundant discoveries in China that indicate the early-stage usage of fire. (Photos: China Cultural Relics News) 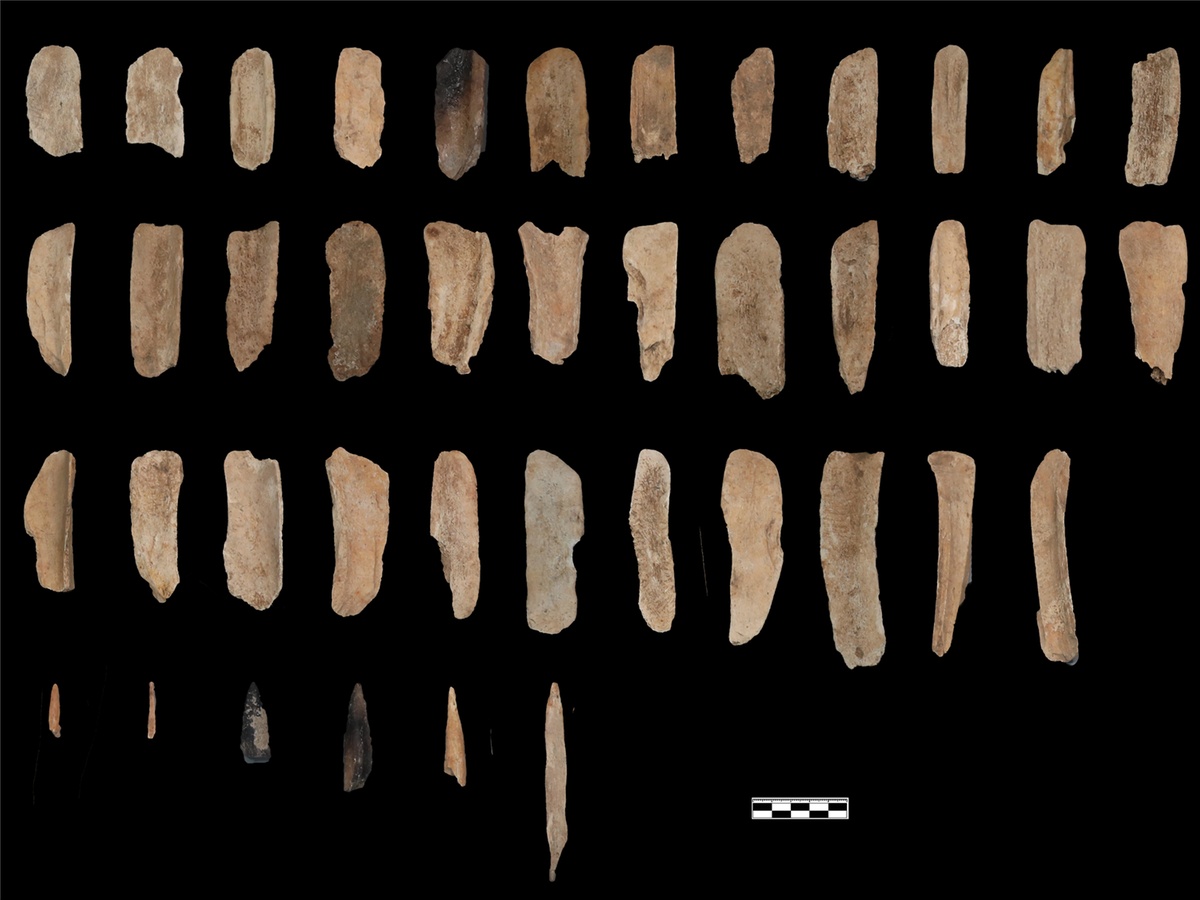 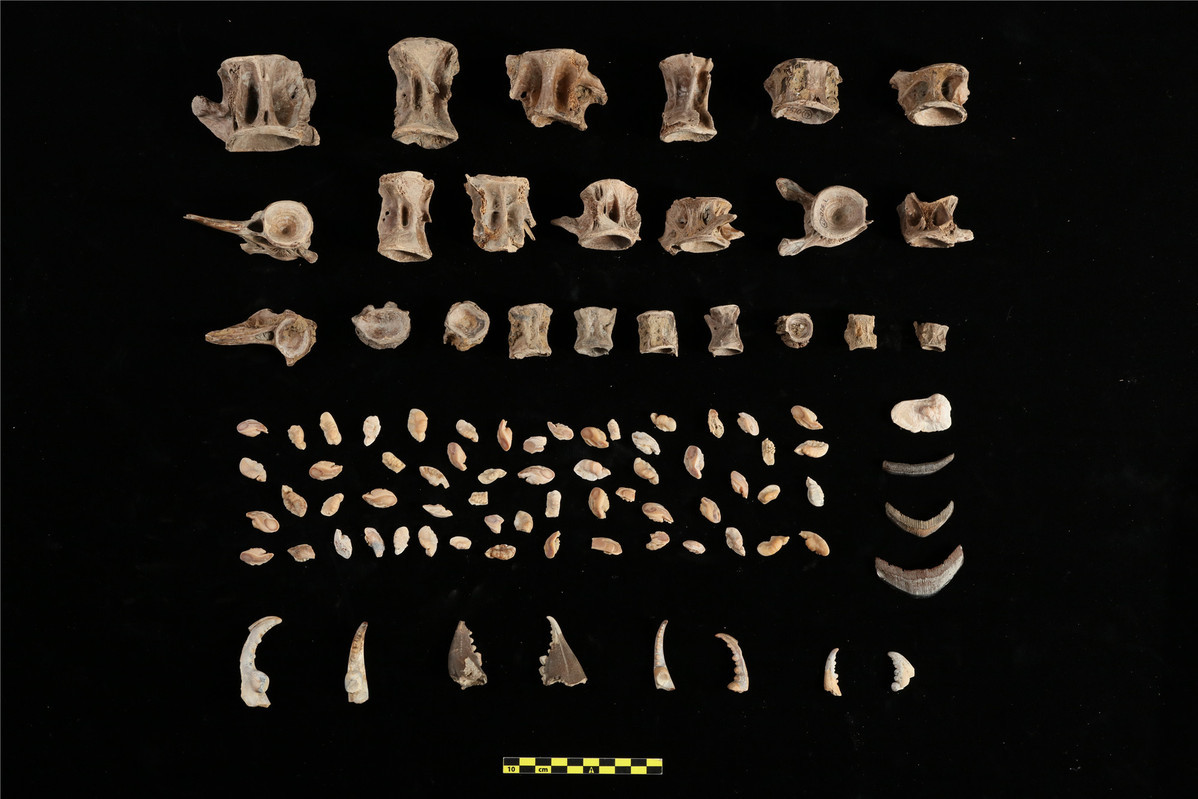 Jingtoushan shell mound site, Yuyao, Zhejiang Province, dating back 8,000 years. It is one of the largest and oldest prehistoric shell mounds in China ever excavated, and also offers crucial clues to study environmental change in coastal areas. 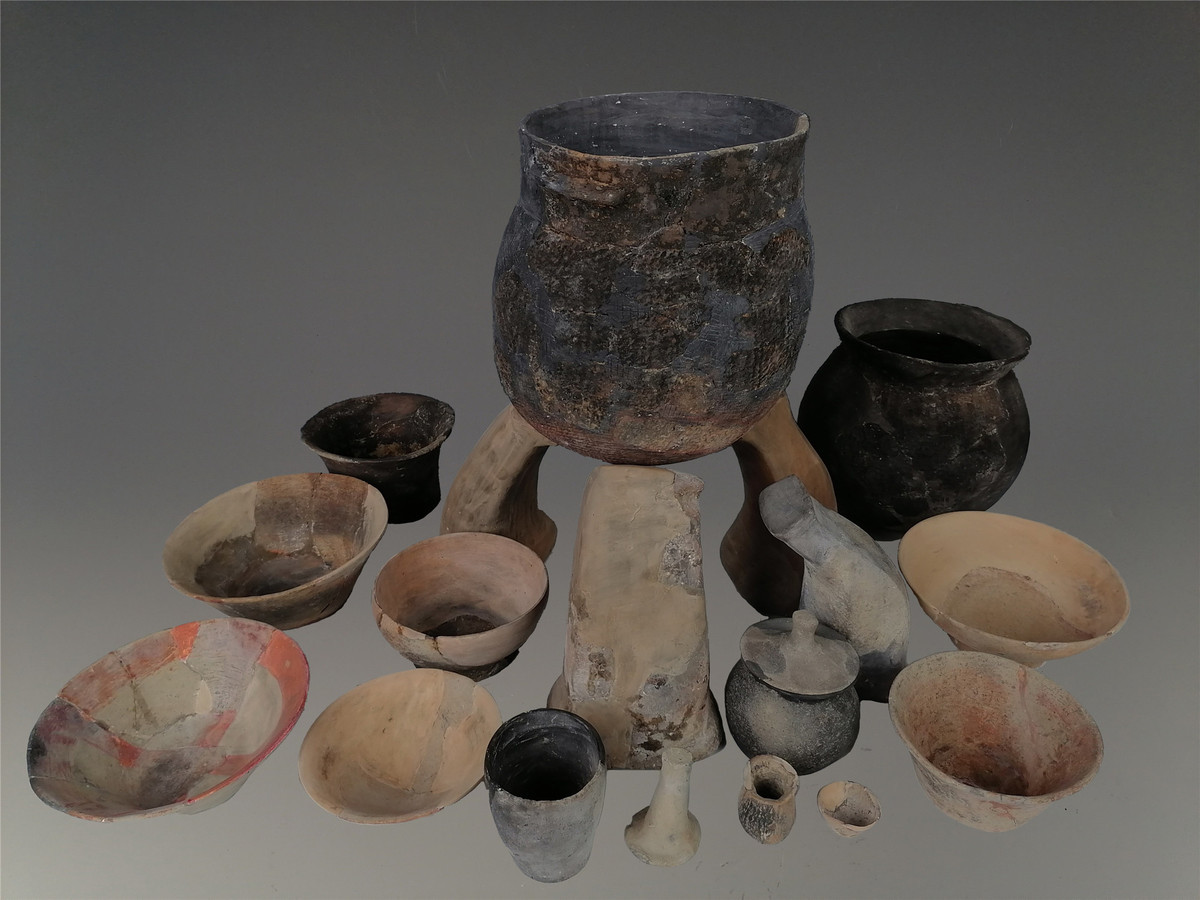 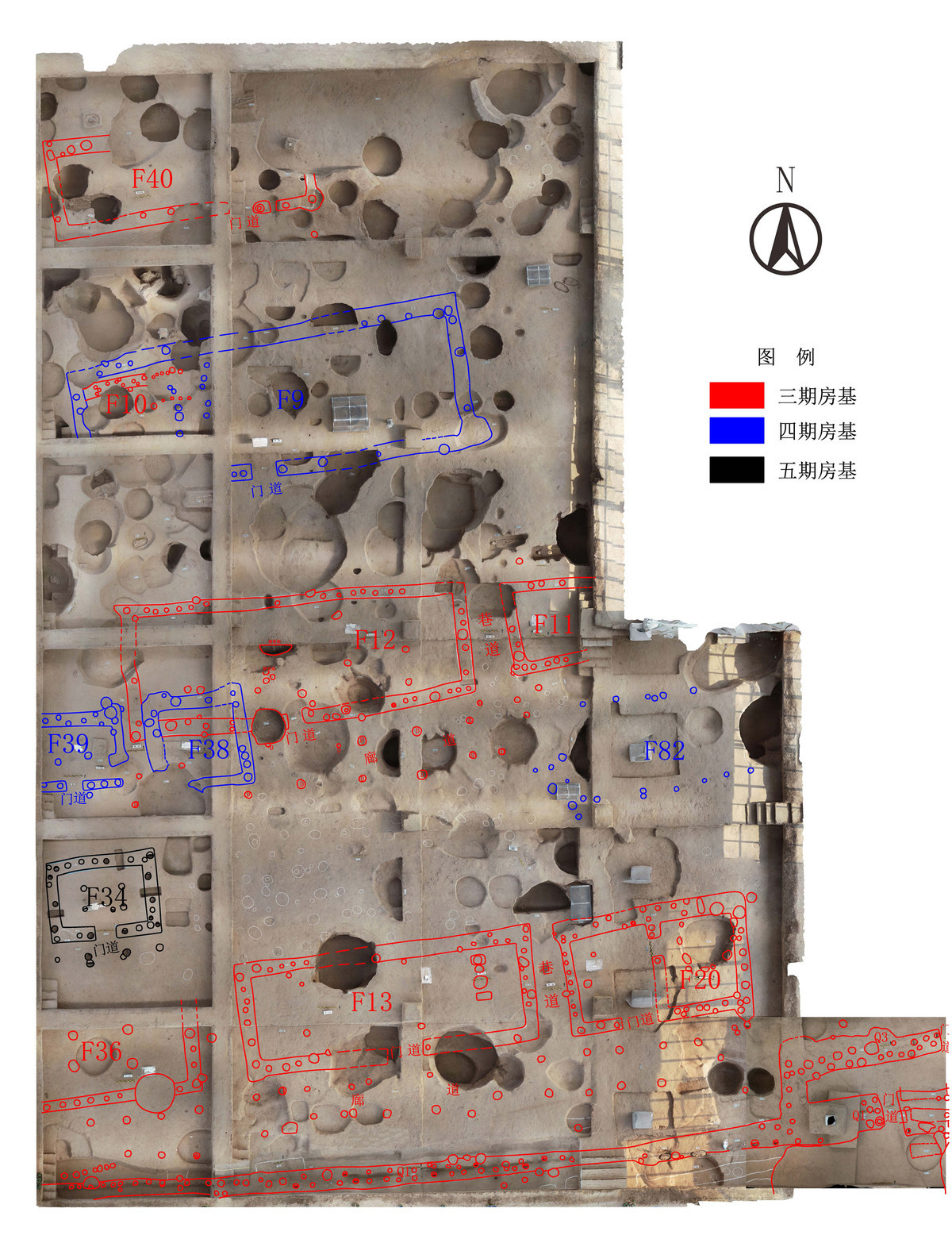 Shuanghuaishu heritage site, Gongyi, Henan Province (dating back for 5,300 years). It was the highest-level residential complex of its time found along the middle and lower reaches of the Yellow River, filling a gap in the research of the origins of Chinese civilization. A highlight among the unearthed artifacts is a jade sculpture of a silkworm. 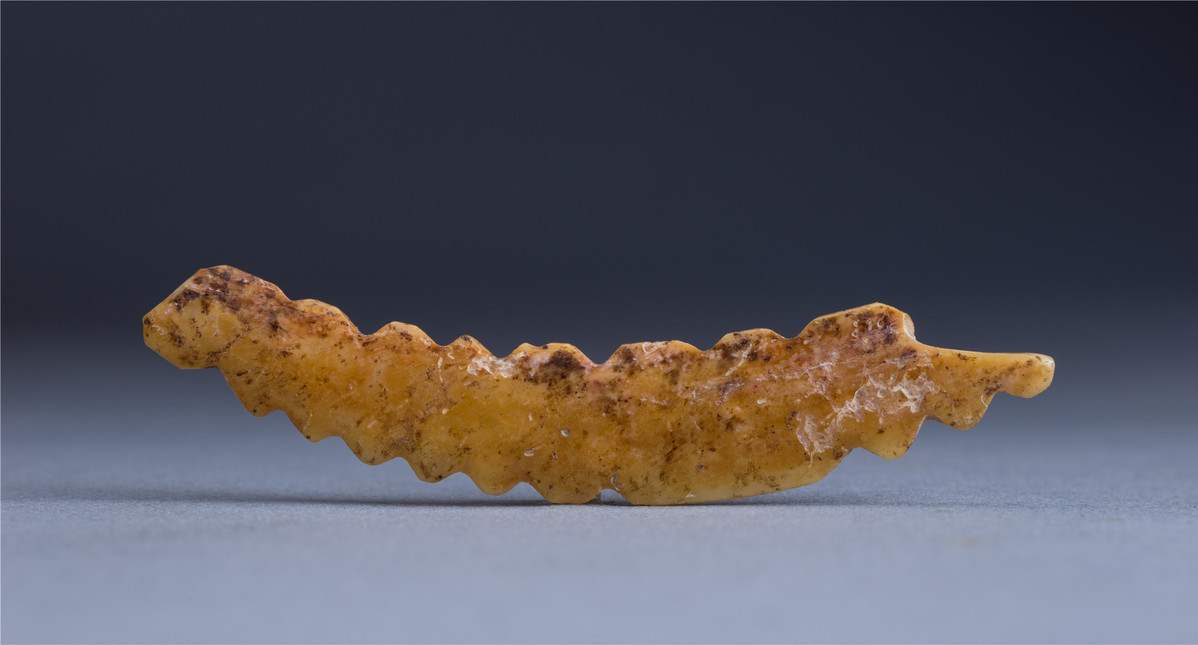 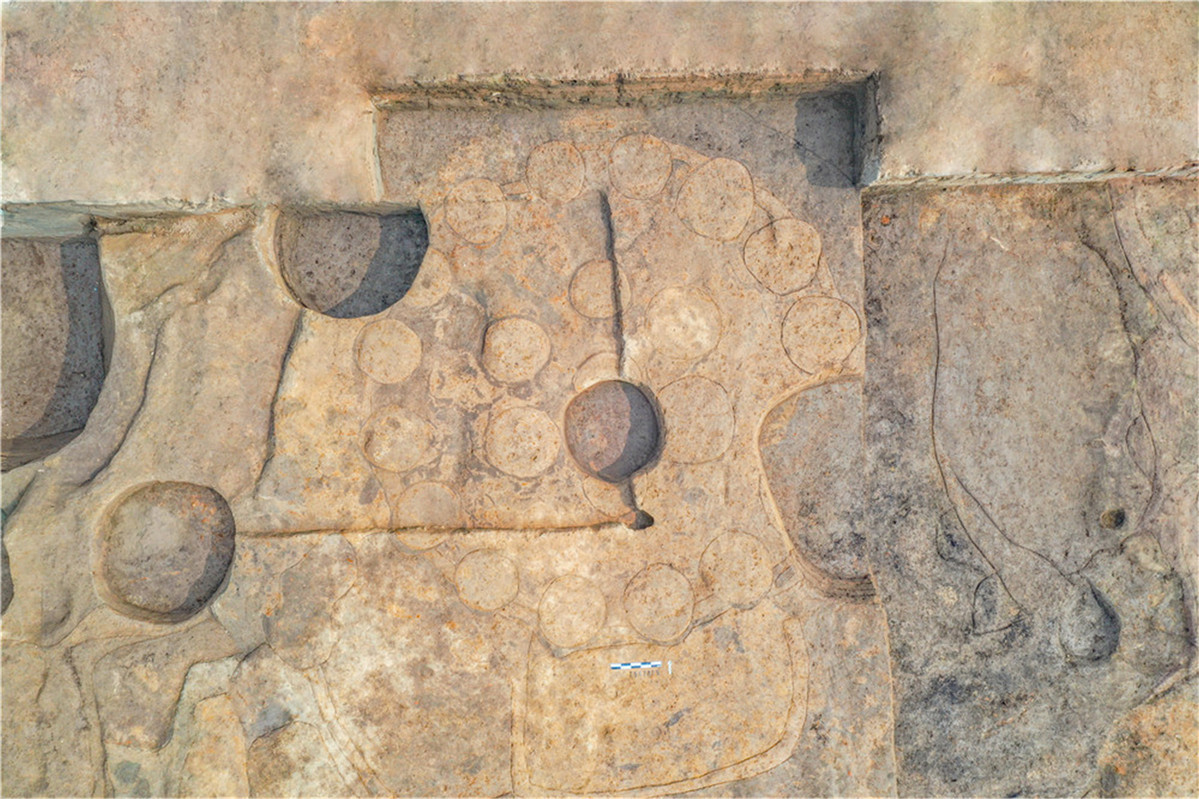 Shizhuang heritage site, Zhoukou, Henan Province, 2000 to 1700 BC. The site is the earliest-known evidence of a fortified city of barns in China, which is an exceptional reference to study early-stage managing systems for food supply in ancient China. 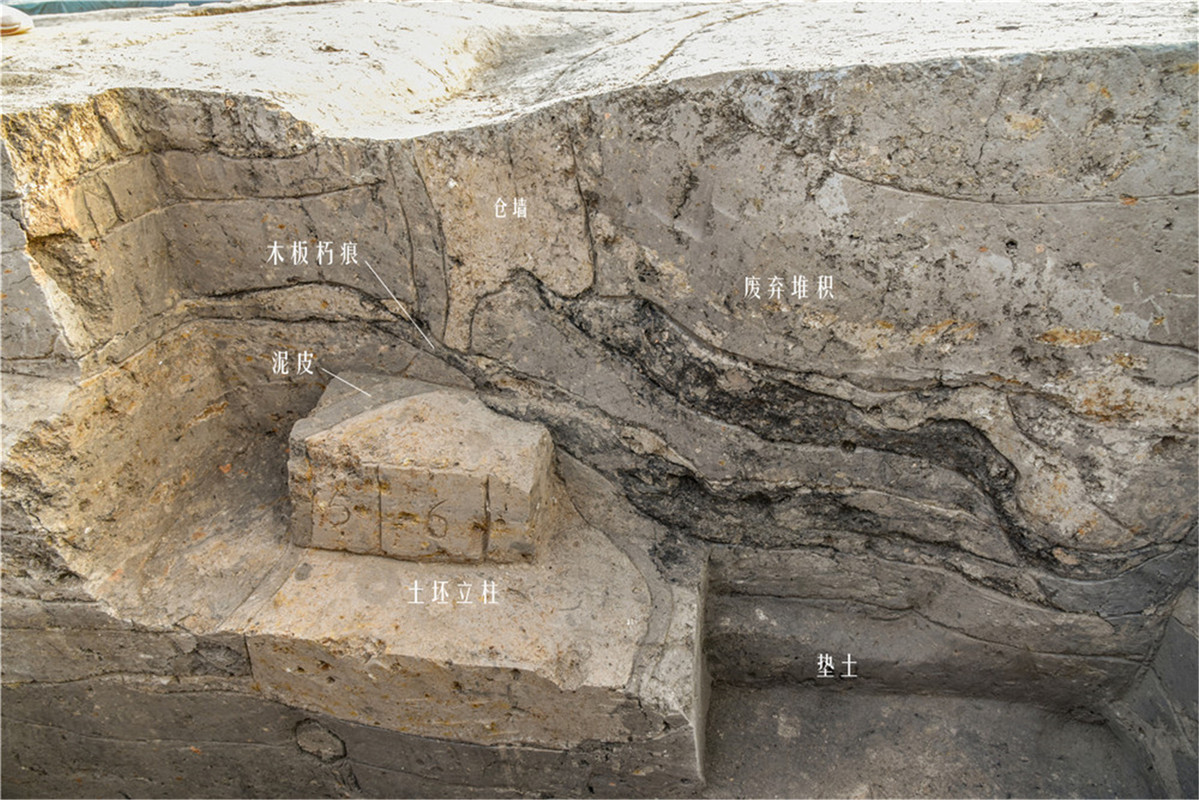 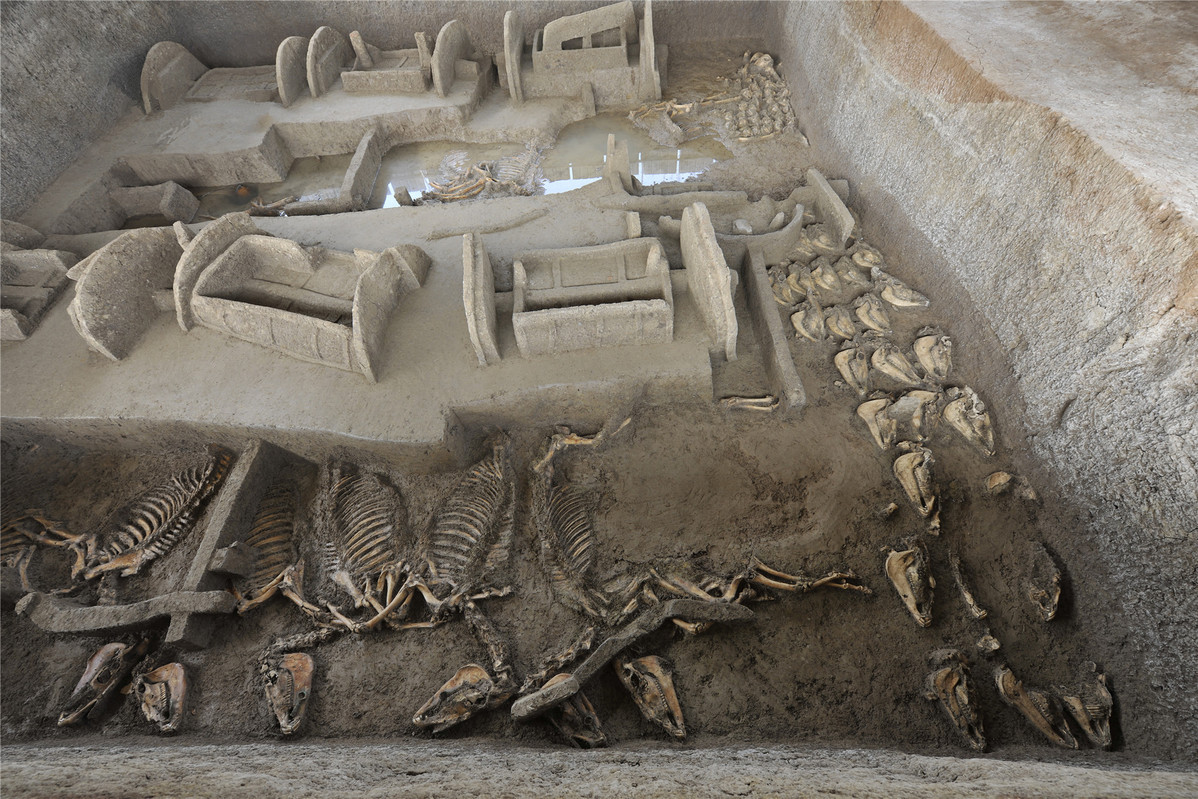 Xuyang graveyard site, Yichuan county, Luoyang, Henan Province, Eastern Zhou Dynasty. The graveyard shows mixture of rituals of Central China and other ethnic groups in the west of China today, reflecting how different cultures exchanged with each other at time of an inclusive atmosphere of Chinese civilization. 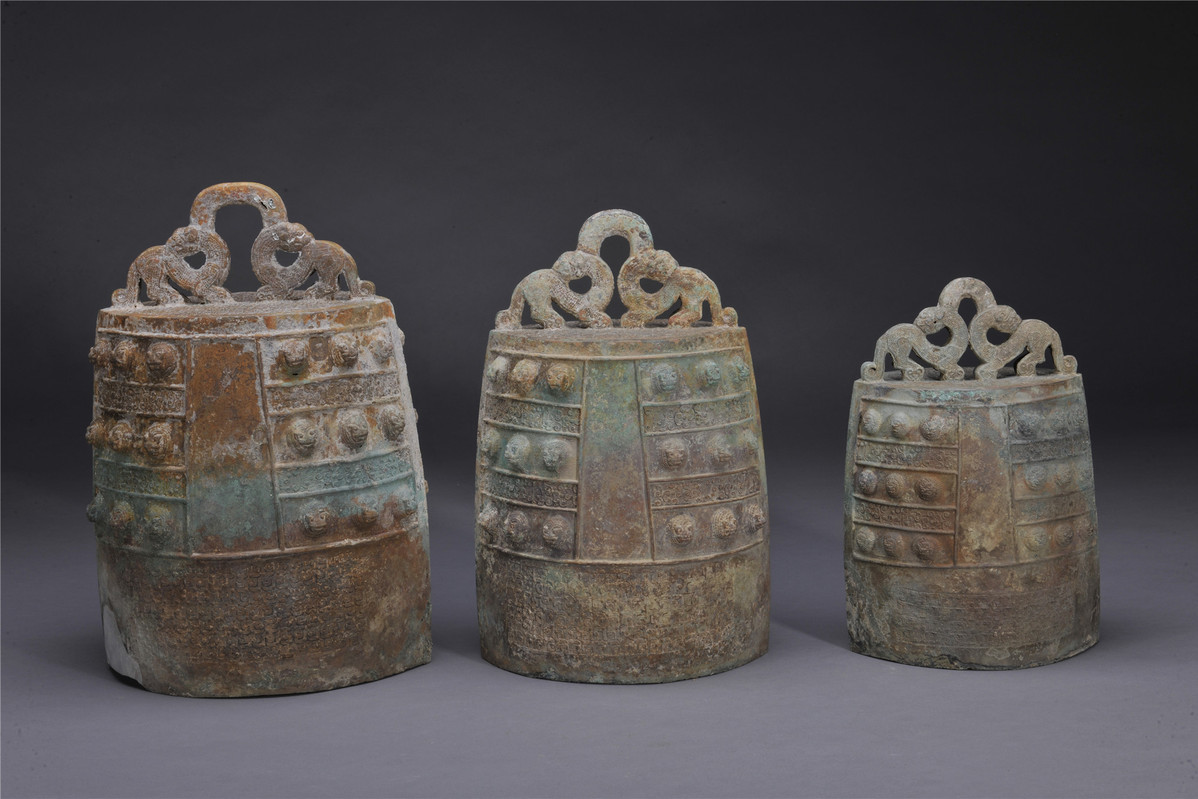 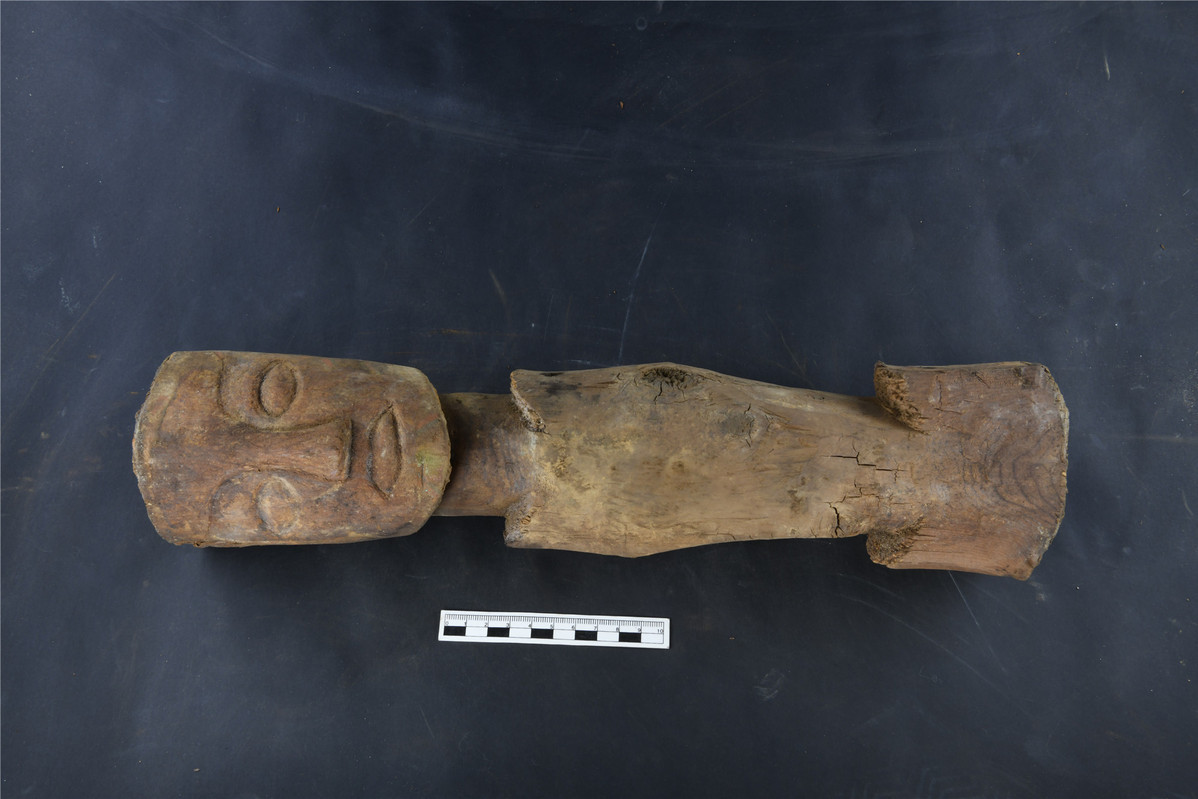 Sangsdar Lungmgo graveyard site, Zanda county, Ngari prefecture, Tibet Autonomous Region, 4th century BC--7th century AD. As a key finding of early-stage history of Tibet, it shows frequent communication among the region with the area to the south of Himalayas as well as today's Central China and Xinjiang. 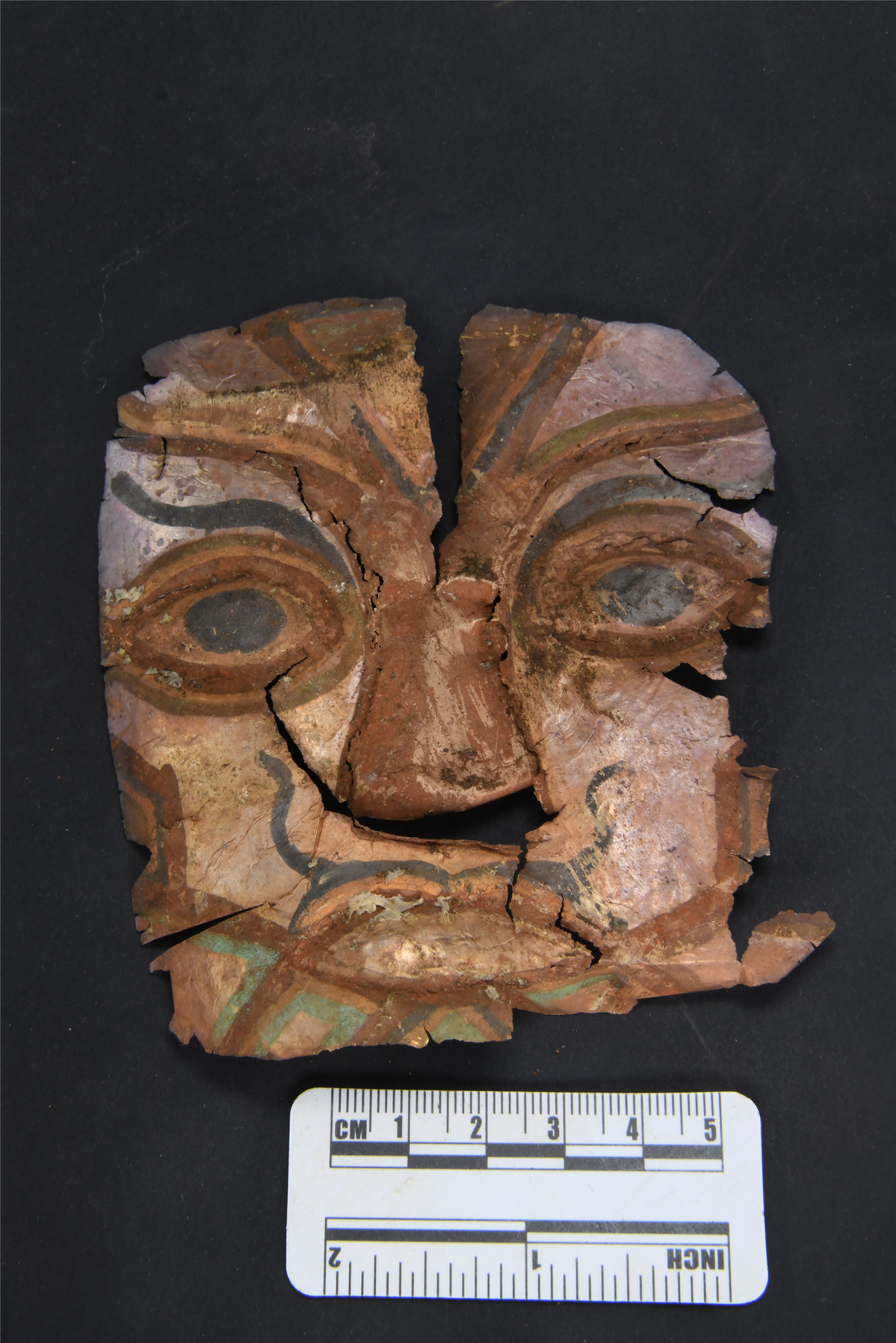 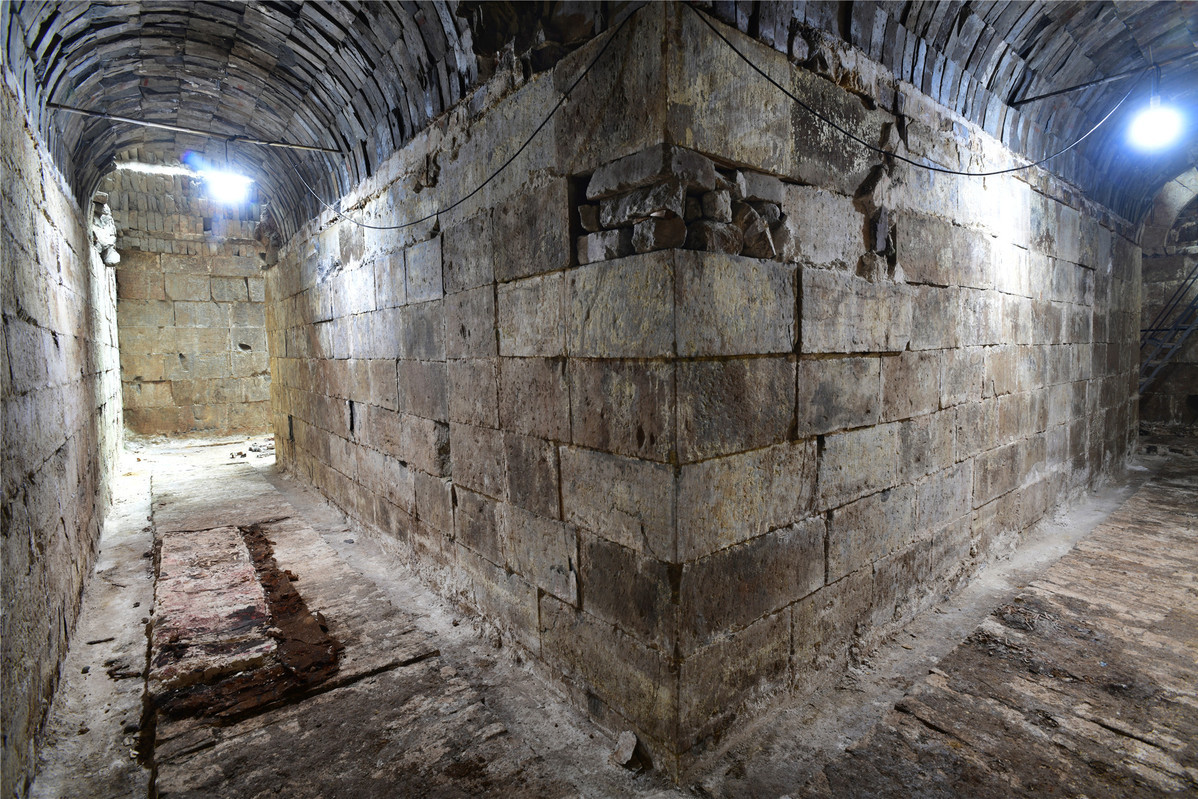 No. 2 pit of Tushan Tomb, Xuzhou, Jiangsu Province. Eastern Han Dynasty (25 to 220). The finding of a vassal king is of great academic significance for mausoleum archaeology in China and studies of the evolution of ancient Chinese tombs. 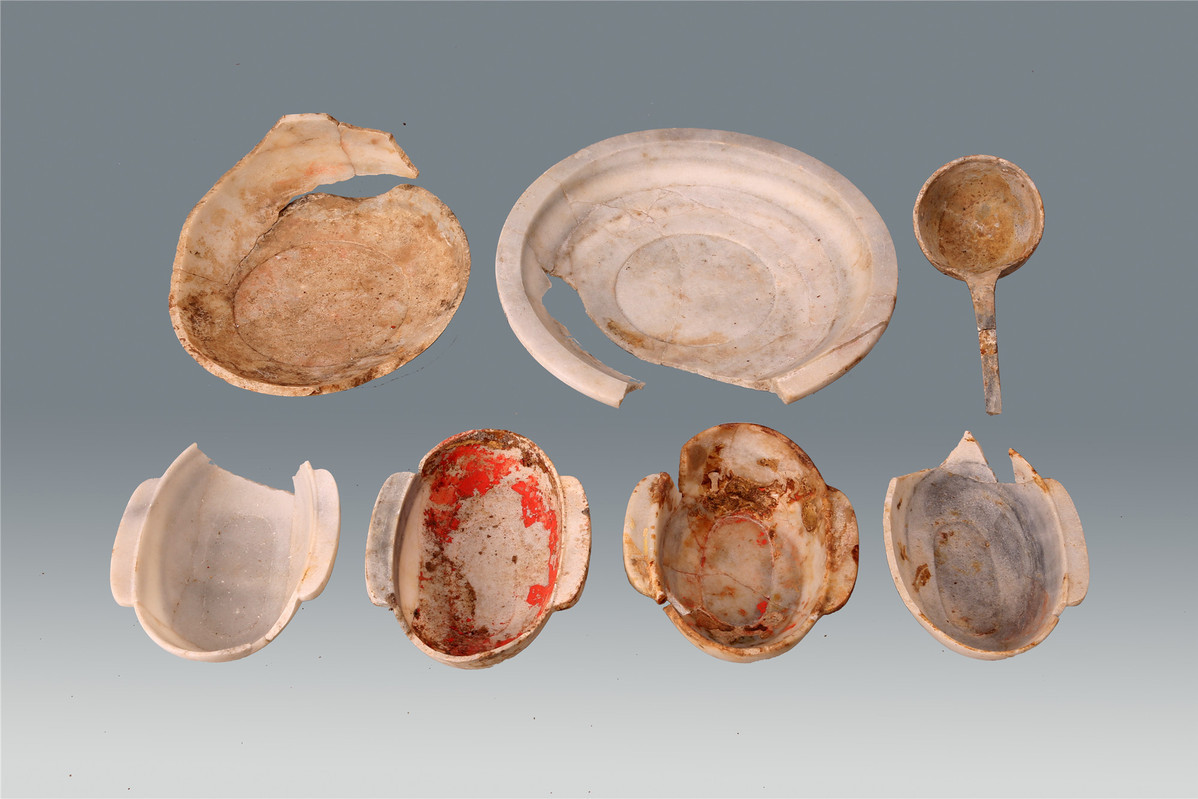 Relics from No. 2 pit of Tushan Tomb, Xuzhou, Jiangsu Province 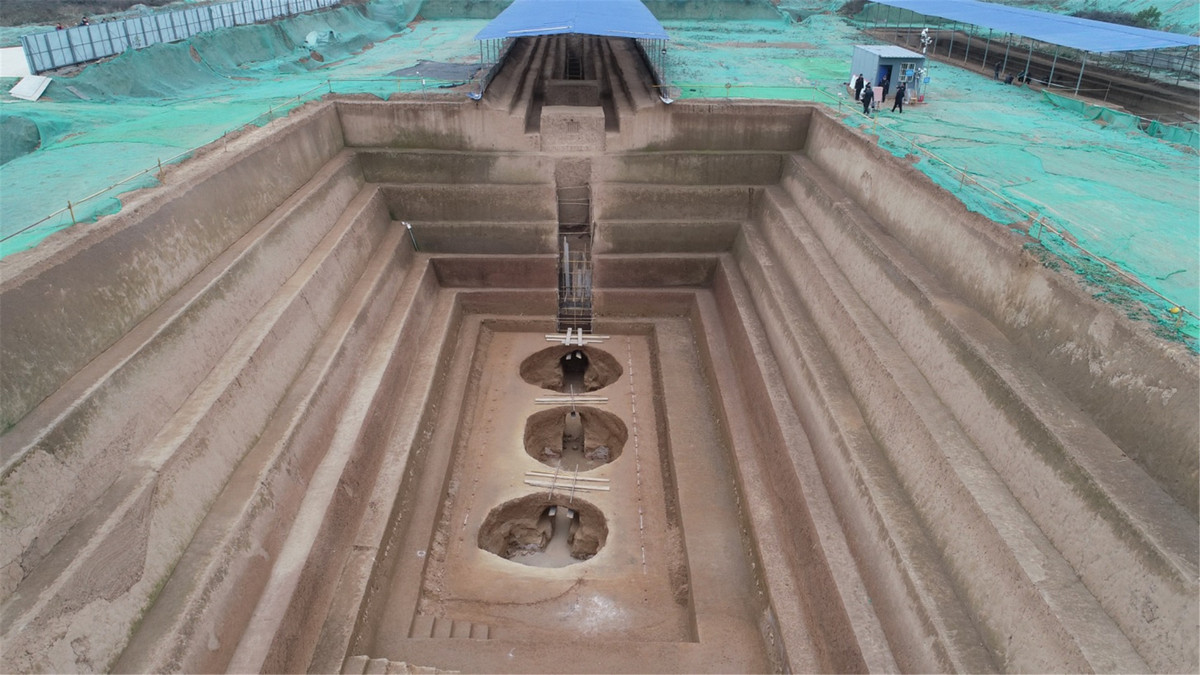 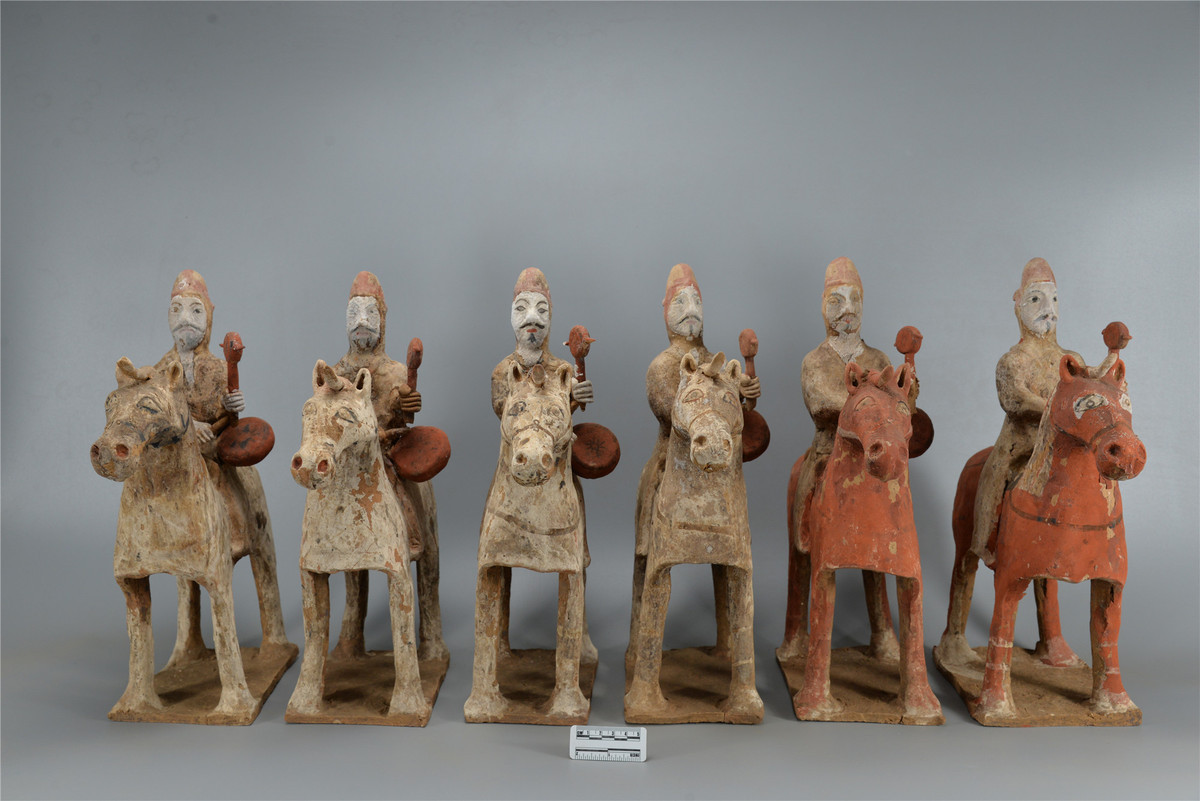 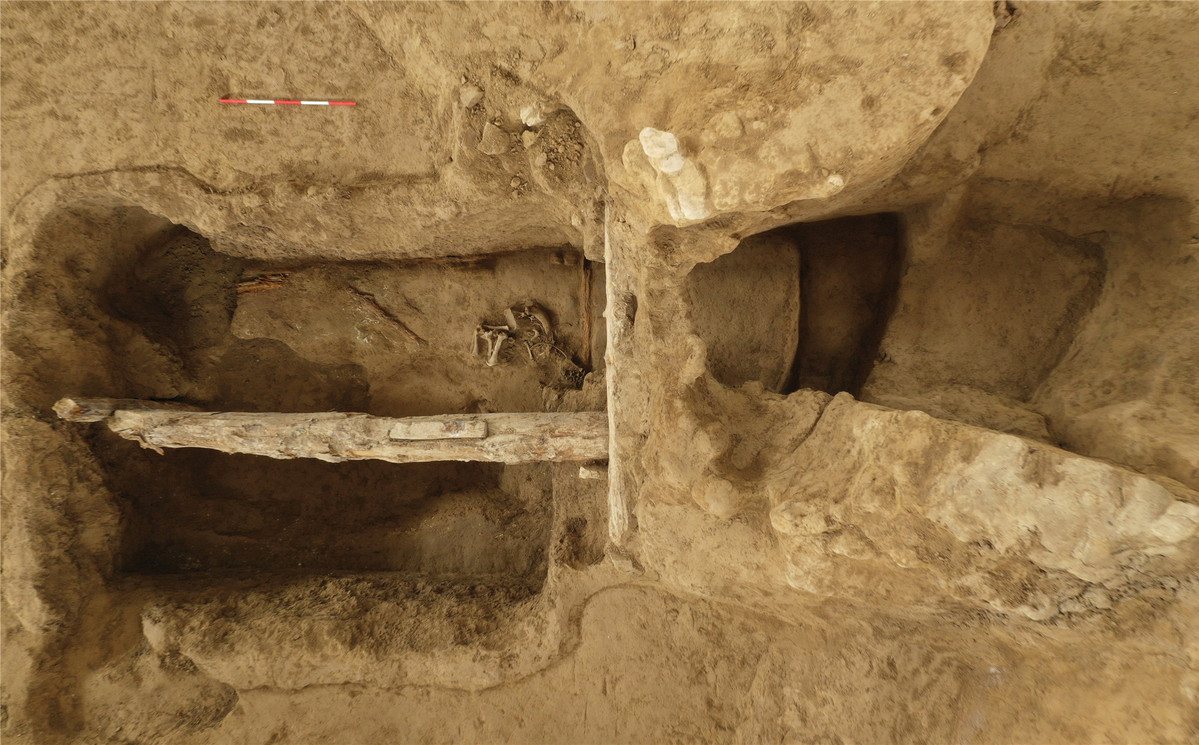 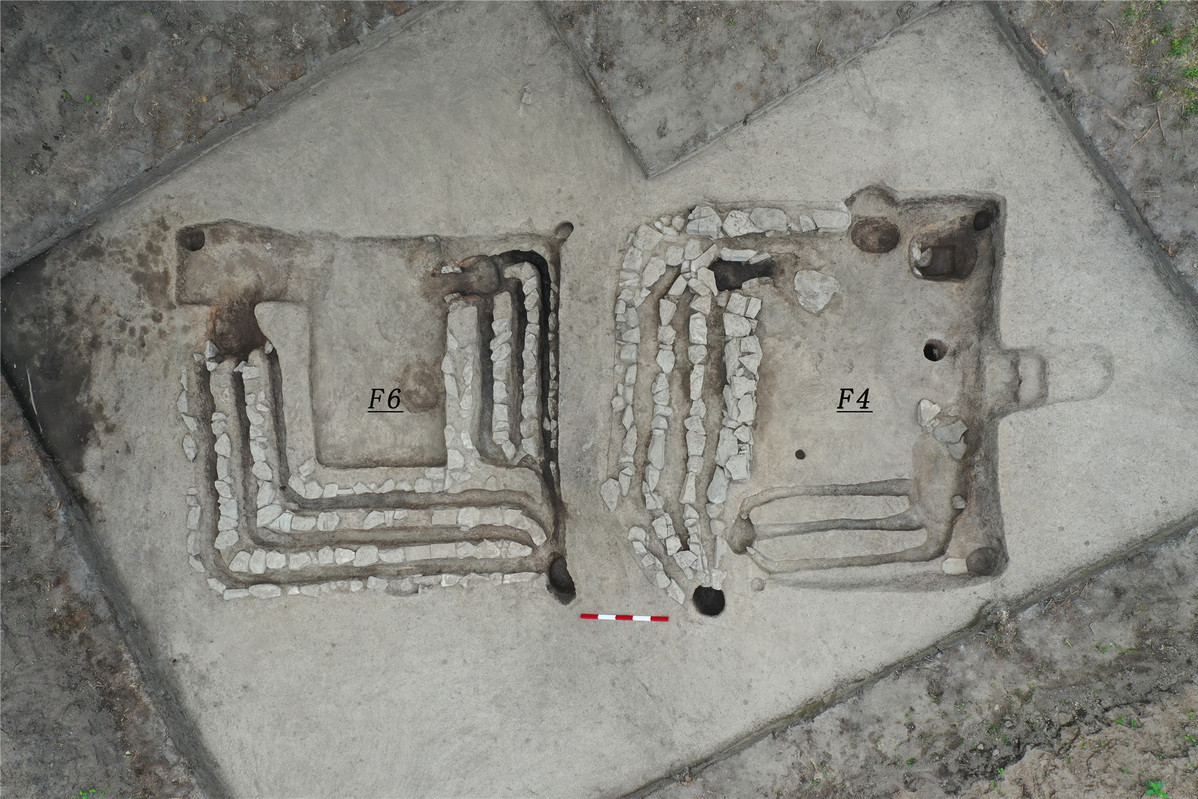 Mopancun city ruins, Tumen, Jilin Province, Early 13th century. The ruins up on the mountain were proven to be the capital city of the regional regime of Dongxia, which existed from the Jin (1115-1234) to Yuan (1271-1368) dynasties. 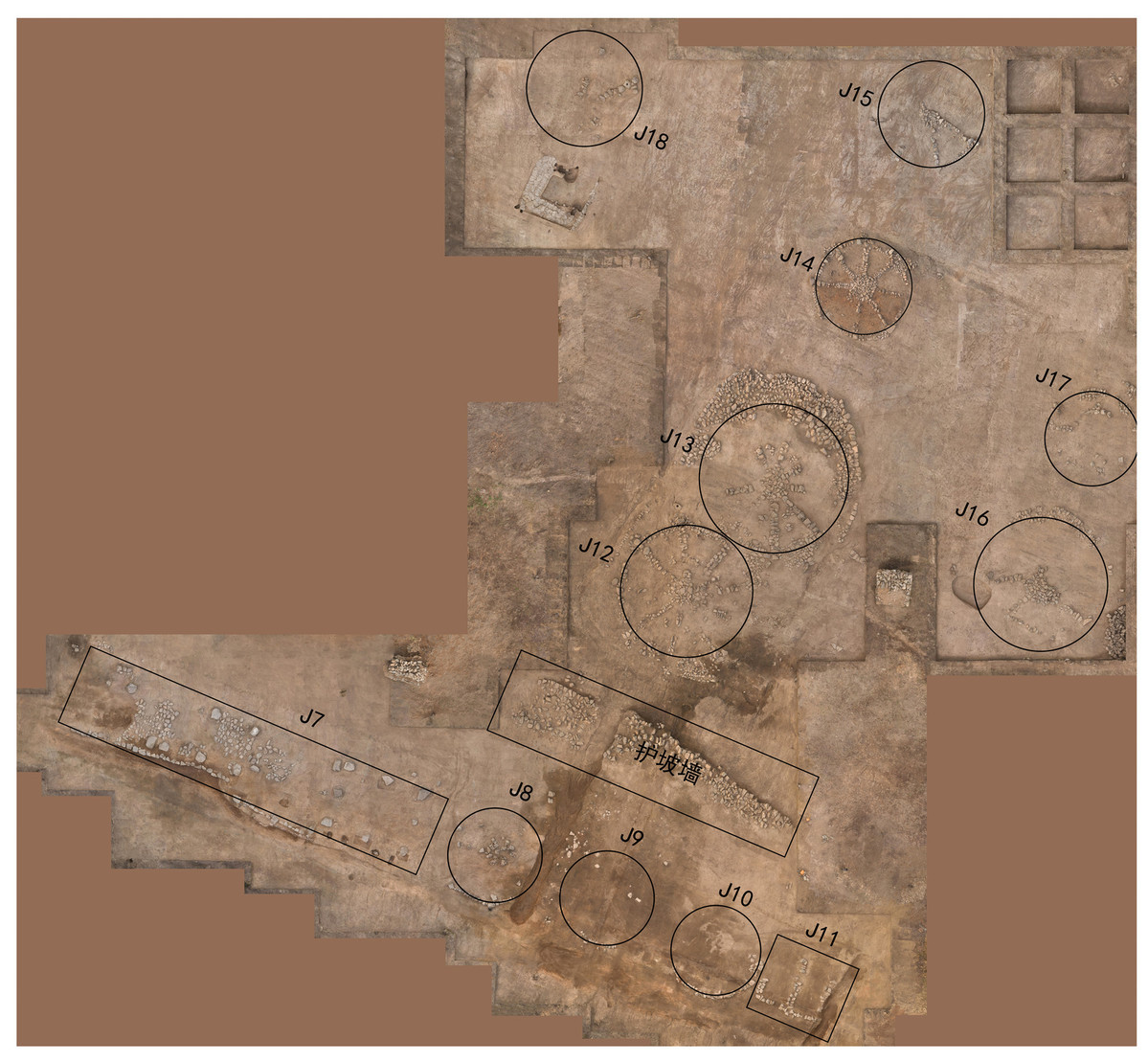