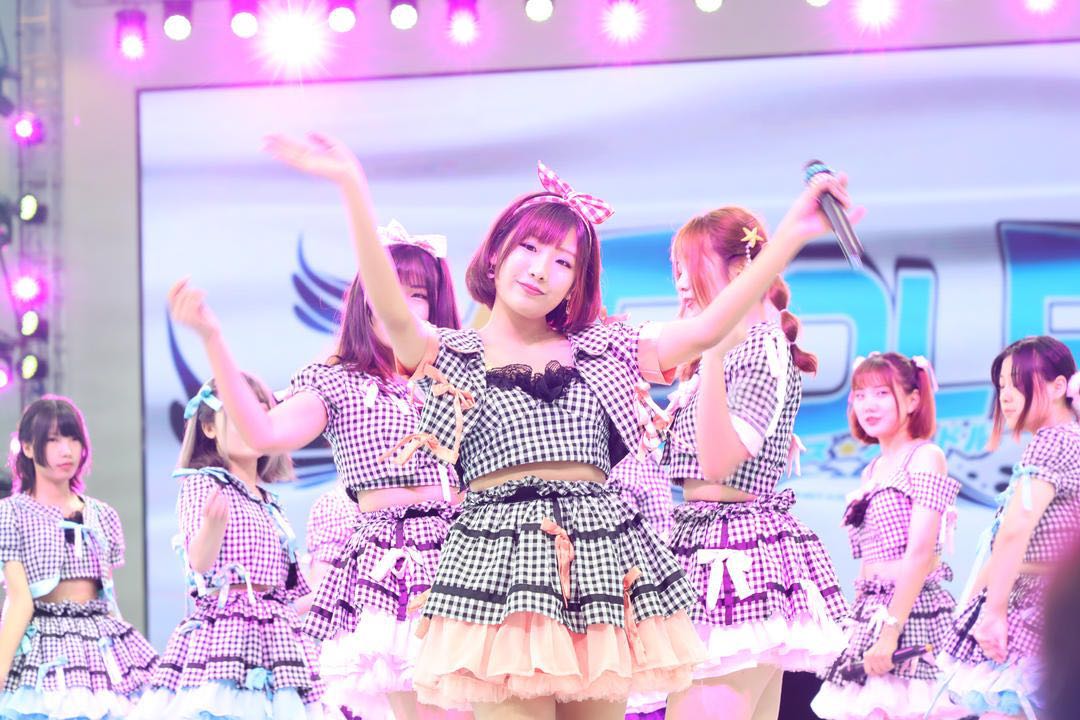 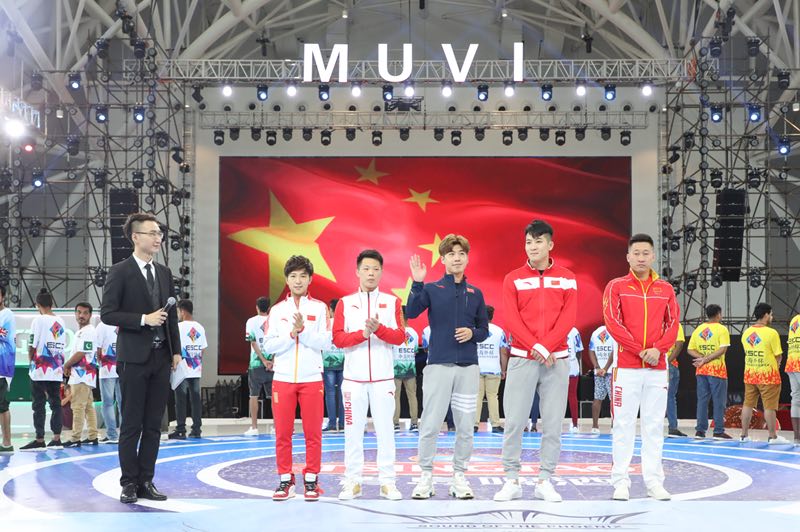 A total of 40 players, after surviving competitions in 16 countries and regions, will engage in the final face-off on popular MOBA games League of Legends and Arena of Valor in the most prestigious E-sports event in Qingdao.

Since China approved electronic sports as the 99th official sporting event in 2003, the gaming industry has flourished in a booming market worth $32.5 billion. “E-sports is ushering in a promising era of growth. With the dual tailwinds of beneficial policies and a positive environment, China plans to build powerful e-sports brands and host more prestigious international events to promote quality economic development”, said Zhang Faqiang, former deputy director of the General Administration of Sport of China, at the ceremony.

A digital carnival was also organized. Combining gaming and pan-entertainment such as entertainment and tourism as the entry point, four major events were held:  a hologram concert, a Spica dance competition, a cosplay tour and a two-dimension interactive. 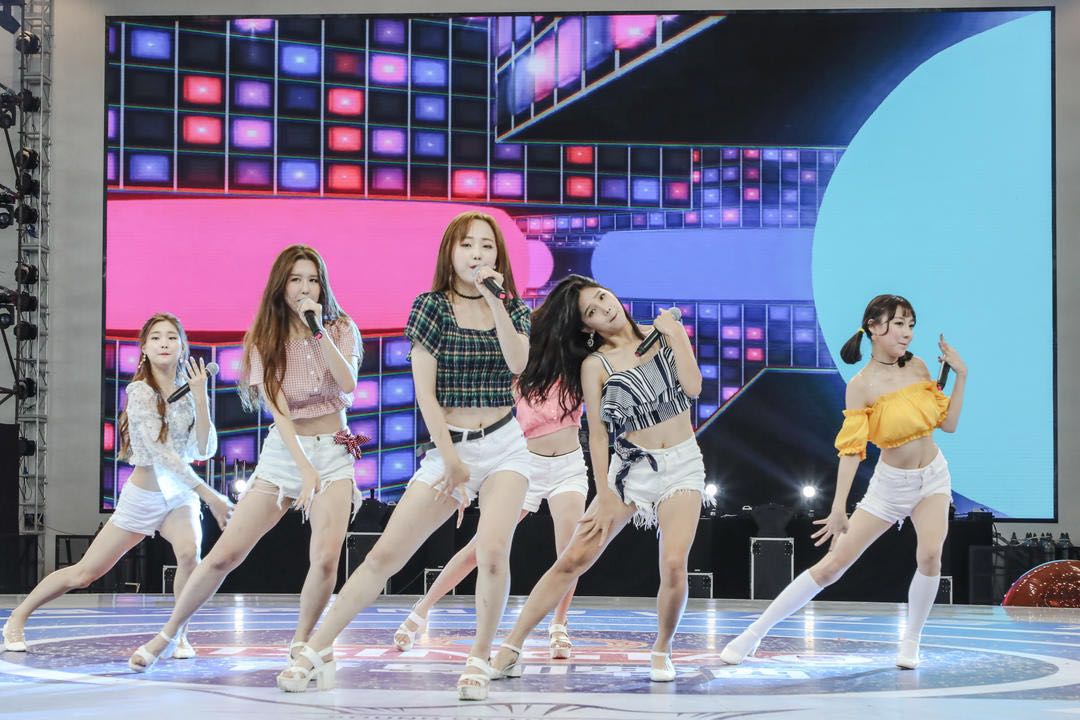 China Overseas Holding Group, organizer of the event, is a large state-owned enterprise approved by the State Council and the Central Military Commission. The group nurtured the development of the e-sports industry, and the festival positions Qingdao as a leisure sports center and an e-sports culture hub.