A four-day gaming feast, the ESCC West Coast International E-sports Tournament, will kick off in Qingdao, east China’s Shandong Province on Wednesday, as a major attraction of the 28th International beer festival.

A total of eight teams, after surviving competitions in 16 countries and regions, will engage in a final face-off on popular MOBA games - League of Legends and Arena of Valor. Over 10 million people are expected to watch the games online and offline. 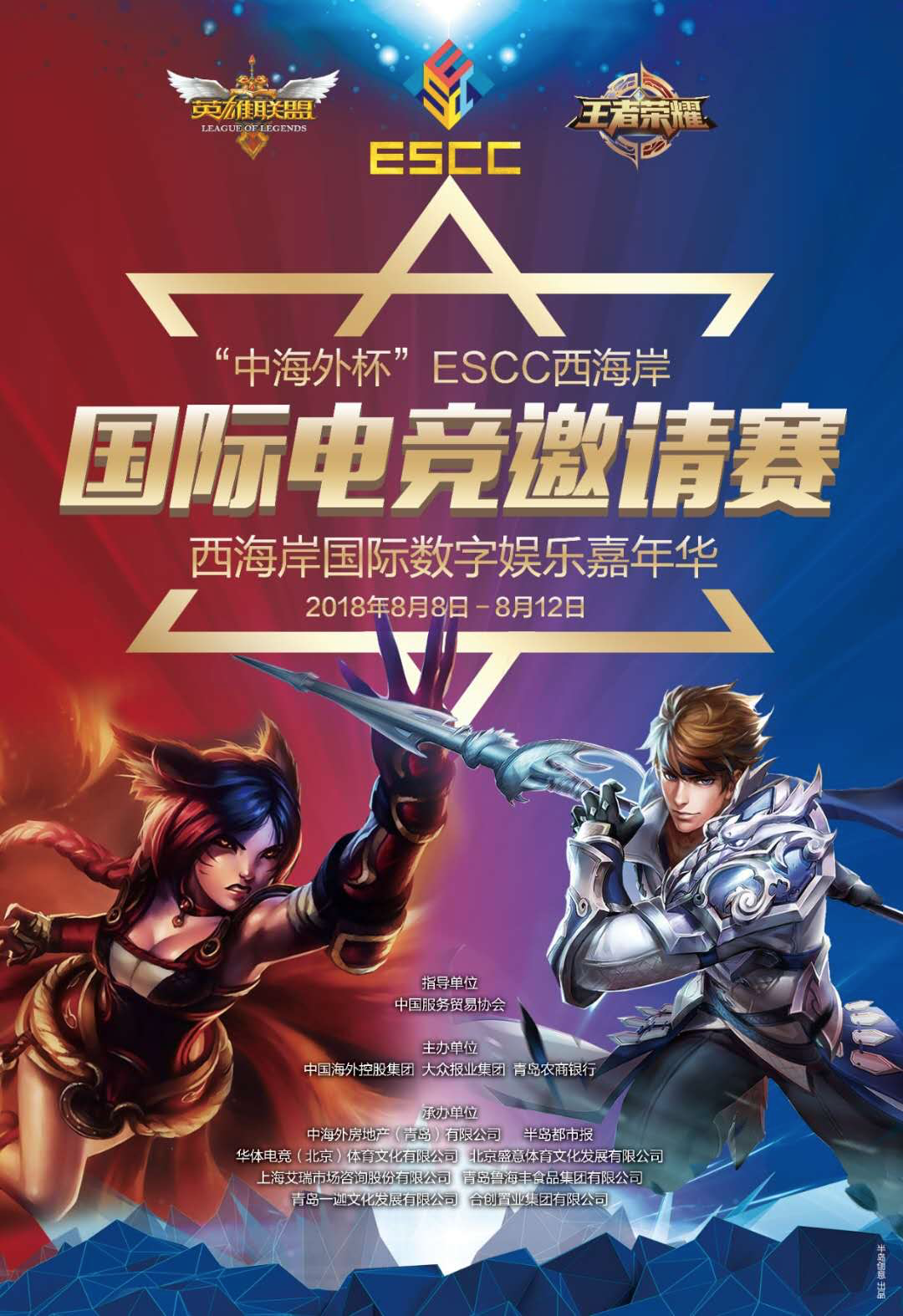 Chinese world champions in gymnastics, table tennis, short track speed skating and foot racing will also debut at the tournament, marking their recognition of the crossover of eSports and traditional sports.

The two disparate fields are starting to blur as a series of purchases, investments, and coalitions are paving the way for their synergy. E-sports has come into the mainstream after it was announced as an official event at the 2018 Asian Games, and the tournament will redefined “Chinese sports athletes” and promote the standardization of the industry.

An industrial summit will also be held to discuss out multidimensional and multi-perspective development paths. China’s sport authorities, foreign embassies in China, leading experts and top people in eSports will deliver speeches on industrial policies and investment opportunities, to advance a high-quality integration of cultural entertainment and electronic sports.

A business committee to help spread Chinese digital entertainment will also be formed during the summit, which is expected to enhance China’s international competitiveness in relative industries.

Entertainment will likewise be provided. Some 4,000 contestants from over 10 countries including Japan. Korea, Thailand, Malaysia and Myanmar will join a Disney-style interactive dance reality show, hosted by China National Cyber Games, and will compete for the “Super Dancer” award.

A two-dimensional festival will feature Japanese and Korean web celebrities and performers in E-sports, anime, intelligence technology, electronic music, street dance, Spica and cosplay, to liven up the tournament atmosphere.