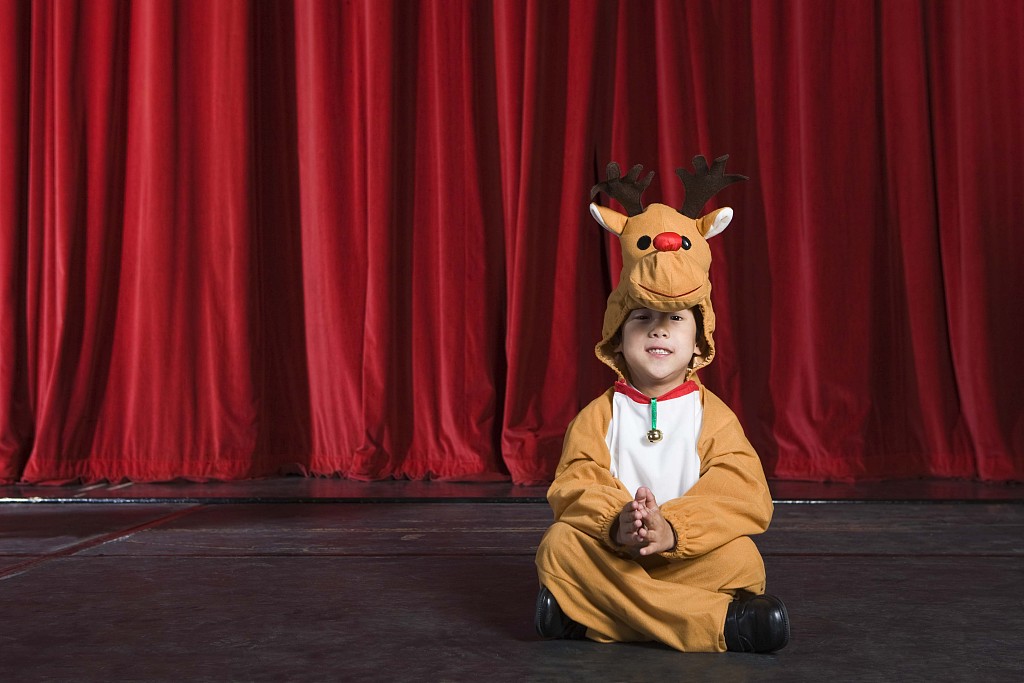 Top theaters for children across China are teaming up to livestream a virtual theatrical carnival on the eve of International Children's Day which falls on June 1.

Theaters for children have remained closed over safety concerns since the novel coronavirus outbreak began.

The show will begin at 7:30 p.m. on Sunday on multiple video sharing platforms, such as Douyin, Tencent Video and Youku, and be aired simultaneously on the kids' channel of state broadcaster CCTV.

In addition to a showcase of dramas with local characteristics, the event will also display distinct cultural landscapes in various places.

During the livestreams, characters from the plays will take on the role of tour guides introducing local tourist attractions and snacks in their cities to the young audiences, said the organizers.

"It is the first time for the China National Theater for Children to celebrate the children's day online," said Yin Xiaodong, director of the renowned theater, adding that they hope to present stunning performances and send blessings to the children across the nation "through the livestreams that will break through geographical barriers."

"[We'd like to] let more children feel the charm of drama and obtain inspirations and powers from the theater."