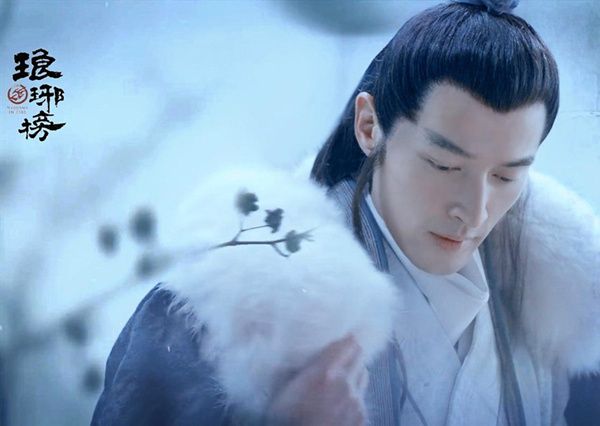 BEIJING, March 27 (Xinhua) -- China's TV drama industry, which has been dormant for months due to the COVID-19 outbreak, is resuming work and production in an orderly manner, according to the National Radio and Television Administration Friday.

Meanwhile, about 50 percent of Shanghai's film and television companies have returned to work, but have barely resumed filming. And over 90 percent of the 155 members of the Capital Radio & TV Program Producers Association in Beijing have gone back to work.

The administration will support the creation of TV series with themes of the country's fight against COVID-19 and poverty reduction this year, it said in a statement.

The administration issued a circular to promote production resumption of the TV drama industry earlier this month, detailing 12 measures such as funds support, developing online services, key projects support and adjusting the schedule of exhibitions and festivals.

In addition, a video conference held by the administration recently has discussed the production of several TV series on topics ranging from the epidemic fight, poverty alleviation, the 100th anniversary of the founding of the Communist Party of China to the Belt and Road Initiative.

Local agencies around the country have introduced measures on work resumption as well, the administration said, adding that provincial-level regions including Zhejiang, Jiangsu, Beijing and Shanghai have specified plans to facilitate TV series creation on major themes.