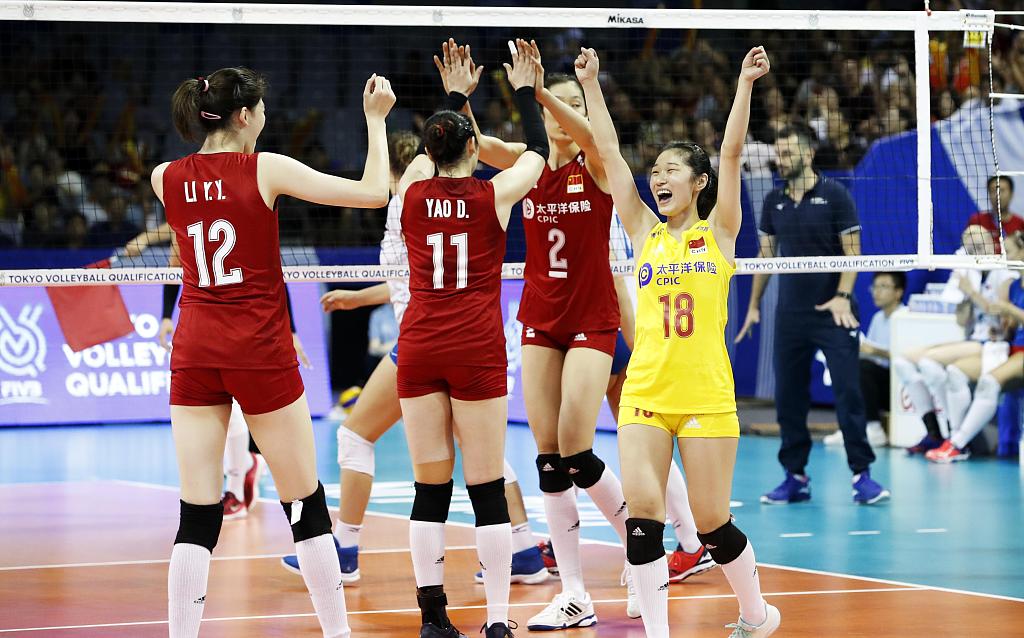 The FIVB Volleyball Olympic Qualification Tournament wrapped up on Sunday as Serbia secured their Olympic ticket for a fouth time in history after overtaking Poland in the decider match in Pool A, and Italy became the last-in to clinch qualification with their 3-0 win over the Netherlands in Pool F.

China beat Turkey 3-0 in Pool B to progress with perfect score while Brazil and Russia claimed the spot with a five-setter win respectively, and the United States breezed victory as the top-ranked nation in Pool C.

A total of 24 teams were divided into six pools to play Olympic Qualification Tournament in a round-robin format, with the winner of each pool getting direct qualification. Japan has automatically qualified as the host.