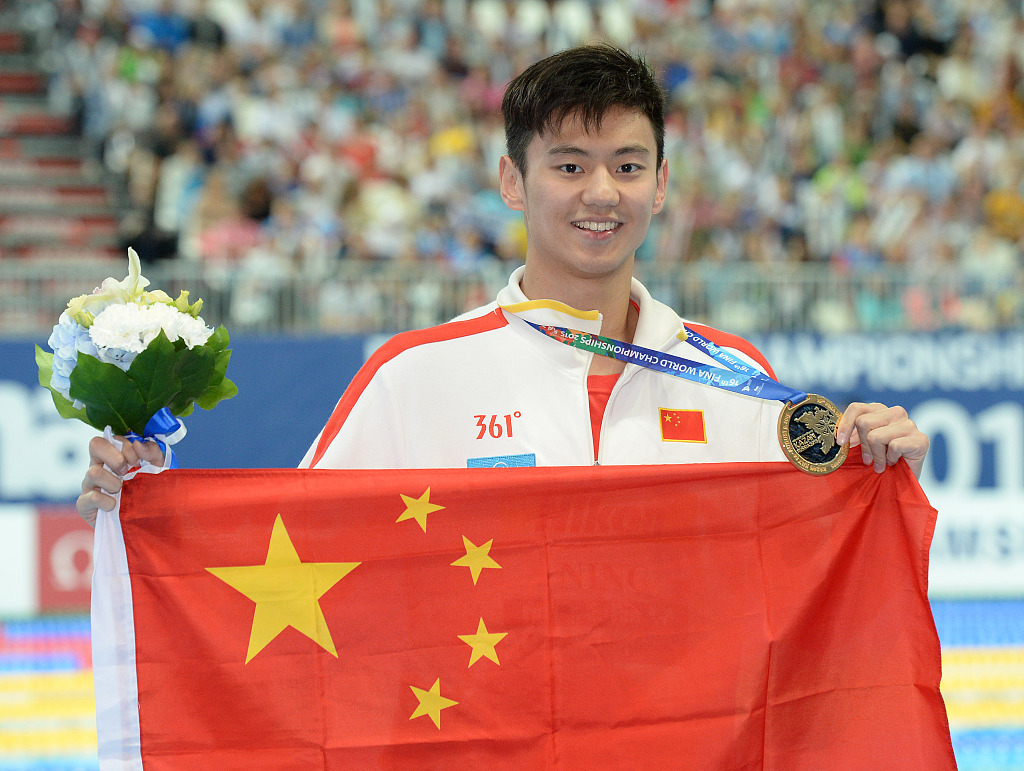 China's world champion swimmer Ning Zetao announced his retirement at the age of 26 on Wednesday.

Ning, one of the country's top free style swimmers together with multi world and Olympic champion Sun Yang, fell out of favor after underperforming at the 2016 Rio Olympics and pulled out of many world and domestic events due to medical treatment and commercial reasons.

Ning came into limelight in the Asian Games in Incheon, South Korea, in 2014. He was first to hit the wall at 21.95 in the men's 50m freestyle, winning China's first gold in men's swimming. He won four gold medals at the Asian Games.

Then in 2015, he became famous not only in Asia but also in the world. Ning won the men's 100m freestyle at the FINA World Championships in Kazan, Russia, on Aug 6, becoming the first Asian champion at the event. The champion was described as a new "national idol" in many media outlets and became the sweetheart of many Chinese women. 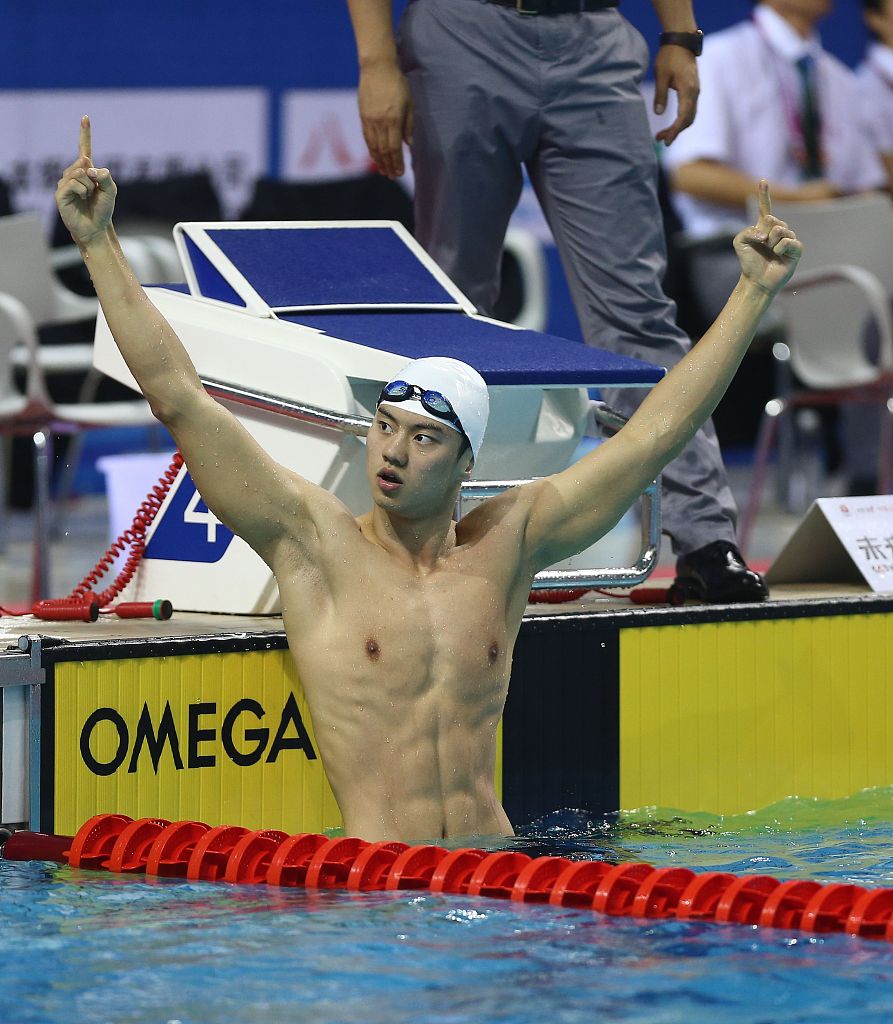 That was the high point of Ning's career. Posts containing the hashtag #Ning Zetao's girlfriend were read 270 million times on Sina Weibo, China's Twitter-like social networking site, as 185,000 Chinese internet users engaged in the conversation. Many female Weibo users even photoshopped Ning Zetao's photos on their selfies and pretended to be Ning's girlfriend.

After rising to stardom when he won the men's 100-meter freestyle championships, he became the hot favorite ahead of the Rio Olympic Games. However, he failed to make the final of his favorite event, finishing 12th in the men's 100m free and 30th in the 50m free.

Then things began going downhill. Ning was taken out of the national swimming team for participating in private commercial activities and over disputes with the team, and was sent back to his original Chinese Navy team for training in 2017.

Later that year, Ning broke his previous national record to surge to victory in the 100m freestyle at the short course swimming race in Queensland, Australia, finishing in 46.64 seconds. Ning also won the men's 50m freestyle gold medal in 21.77 seconds in Queensland.