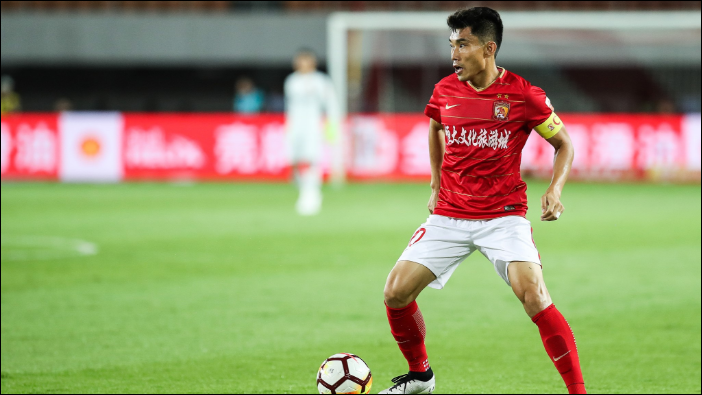 Asian Football Confederation (AFC) announced the result of a vote for the five greatest No.10 players in the history of AFC Champions League (ACL). 37-year-old Chinese player Zheng Zhi received the most votes with 162,608.

AFC launched the voting to mark the 10th year of the AFC Champions League revamp of 2009. Mohammed Al Shalhoub from Al Hilal lead the competition at first, but things started to change when the Chinese media reported about the contest and votes for Zheng Zhi began to pour in.

In the end, Zheng won with an absolute advantage of 74 percent. Shalhoub came in second with 24 percent. The remaining three – Yosuke Kashiwagi from Urawa Red Diamonds, Omar Abdulrahman from Al Hilal and Dejan Damjanovic from Suwon Samsung Bluewings – all shared only one percent of the votes each.

Since he joined Chinese Super League (CSL) team Guangzhou Evergrande, Zheng Zhi helped them win ACL titles in 2013 and 2015. In 2013, he was also awarded Asian Footballer of the Year. Zheng has played 100 games for China’s national football team and scored 15 goals.

Though he is 37-years-old, Zheng still plays well for his club and is the captain of the Chinese national men's football team.

“The veteran midfielder will go down in history as one of the greatest players to have ever emerged from China. A century of international appearances and an impressive two-year stint in English football with Charlton Athletic are testament to his quality, but his longevity and success in the AFC Champions League put him on a different level as an icon of the competition,” the AFC posted on its website.