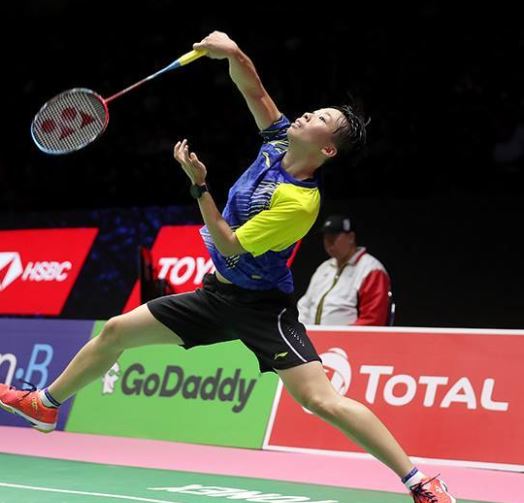 JAKARTA, July 20 (Xinhua) -- China secured the mixed doubles title of Indonesia Open as its pairs outclassed their opponents in the semifinals on Saturday.

The victory of Zheng Siwei/Huang Yaqiong over Malaysian pair Tan Kian Men/Lai Pei Jing in the last match has affirmed China's title of the event.

The top mixed doubles pair from China beat the Malaysian contenders in 35 minutes with scores of 21-12 and 21-16.