BEIJING, Sept. 5 (Xinhua) -- Millions of home basketball fans were consumed with frustration as China failed to make the second round of the 2019 FIBA World Cup, losing its crucial match against Venezuela. 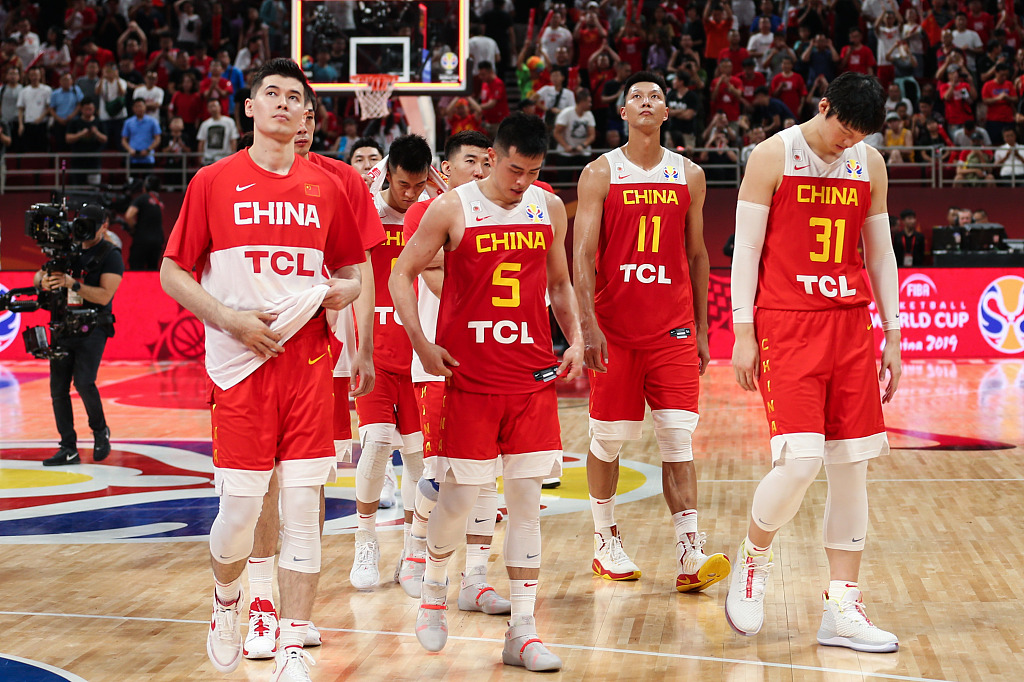 After China was drawn in Group A along with Cote d'Ivoire, Poland and Venezuela, many supporters saw a great chance for the team to progress from what was believed to be one of the weakest groups, but their hopes ended in vain.

The host nation tipped off its World Cup campaign with a promising 70-55 win over Cote d'Ivoire. Excellent performances from Guo Ailun and Yi Jianlian, who combined for 36 points, helped put an end to an embarrassing losing streak in major international tournaments over the past decade.

Expectations and confidence surged even higher. Fans had high hope that China could progress to the tournament's second stage, and perhaps go even further.

But even in their win there was a warning of bad times to come, with China scoring just one of 10 three-pointer efforts against Cote d'Ivoire.

Their shooting problems were ruthlessly exposed as China fell agonizingly short in an overtime defeat to Poland in its second group match.

With just six seconds left on the clock, China had possession and a one-point advantage, but Poland made a key steal when Zhou Qi's throw-in was intercepted, and then made one of two free throws to level the scores at 72-72 and force overtime.

Perhaps deflated after coming so close to a second victory, China squandered the chance to close the deficit with a five-second violation nine seconds before the final whistle, and failed to force a double overtime.

The defeat pushed the hosts to the brink of elimination and prompted harsh criticism over the players' failure to convert key chances.

To nail a spot in the second round, China had to win its final group game against Venezuela. The hosts struggled to counter Venezuela's zonal defense, however, converting less than a quarter of their attempted three-pointers and losing the match 72-59.

Almost 20,000 witnessed the chastening defeat at Wukesong Stadium, with many chanting for head coach Li Nan to resign.

But the host nation has no time to wallow in self-pity. The format of the World Cup means that China now drops into the classification round, where it will face-off against rivals South Korea and African powerhouses Nigeria.

Though any chance of World Cup glory has now evaporated, there is still much to play for. China's next target is to finish the tournament as the top-ranked Asian team, which will secure it an automatic berth at next year's Tokyo Olympic Games.