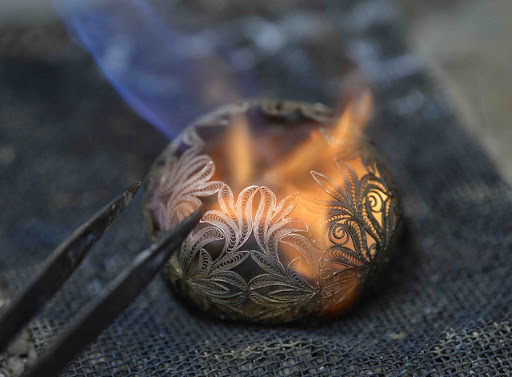 China has rolled out new measures to strengthen the protection of the country's intangible cultural heritage (ICH).

To this end, the country plans to carry out a nationwide census, accelerate archives digitalization, and apply modern technologies to ICH recording.

China also aims to improve the system of ICH inheritors, according to the guideline. Evaluation and dynamic management are emphasized.

The guideline supports a rational utilization of ICH. It encourages the integration of ICH into tourism on the premise of effective preservation.

Efforts to spread and popularize intangible cultural heritage should be stepped up, according to the guideline.

Efforts to promote ICH exchanges and cooperation with other countries and Hong Kong, Macao, and Taiwan are encouraged, according to the guideline.

The guideline also has stipulations about financial support to ICH protection. Governments at and above the county level are asked to include funds for ICH preservation in their budgets. Other measures include targeted subsidies, interest discounts for loans, and tax incentives.