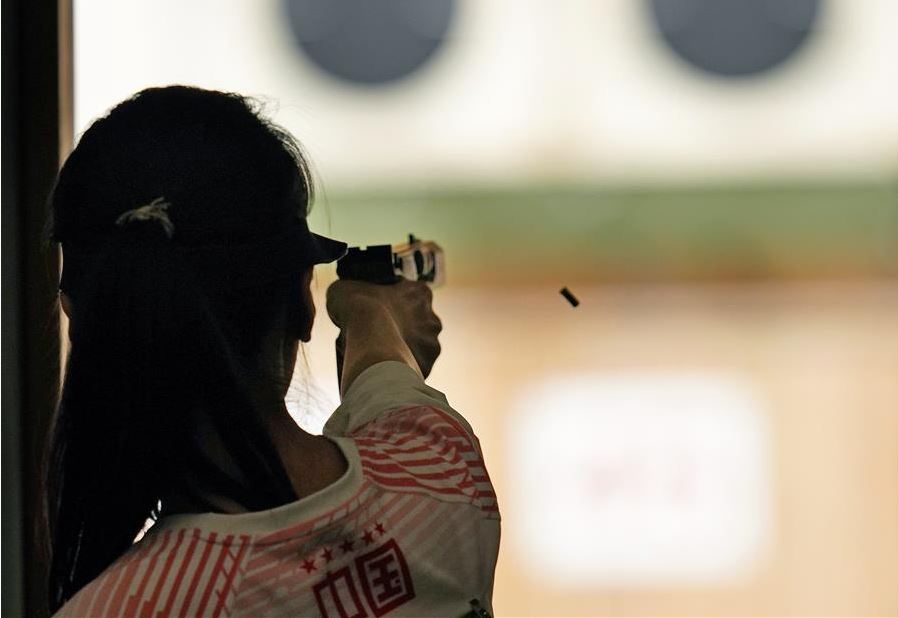 The Chinese side, featuring three elite shooters Xiong Yaxuan, Lin Yuemei and Zhang Mengyuan in the pistol military shooting event, scored a total of 1,742 points for the championship, while South Korea took the sliver with 1,739 points. Germany settled for a third finish with 1,729 points.

"The Chinese team is very strong. The final was difficult but I am very happy with the results because I won a medal," Caporuscio said.