China's pairing of Wang Fan/Xia Xinyi managed to secure the win in the third set after they lost the first set against their Japanese opponents Miki Ishii/Megumi Murasaki. 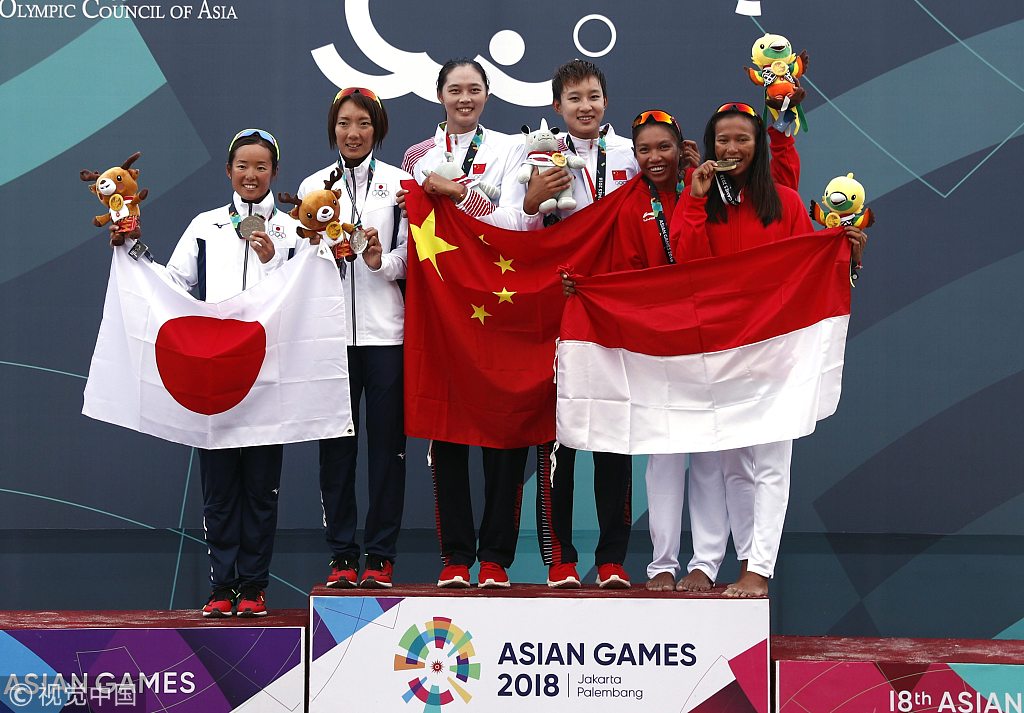 The silver medal went to the Japanese pairing. 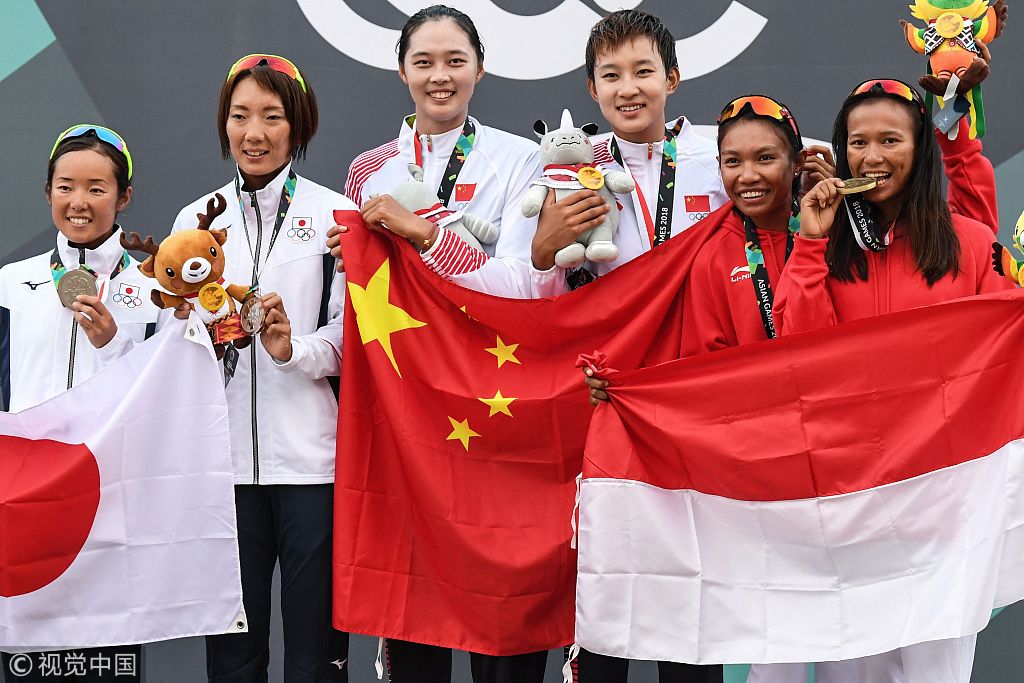 She said that she and her teammate managed to turn the situation around in the second set.

Wang Fan added that in the third set they played more aggressively.

With the gold medal in 2018 Asian Games added to their trophy case, the Chinese women's beach volleyball has now booked a record five consecutive Asiad wins.